The moon has turned into a bright red ball! 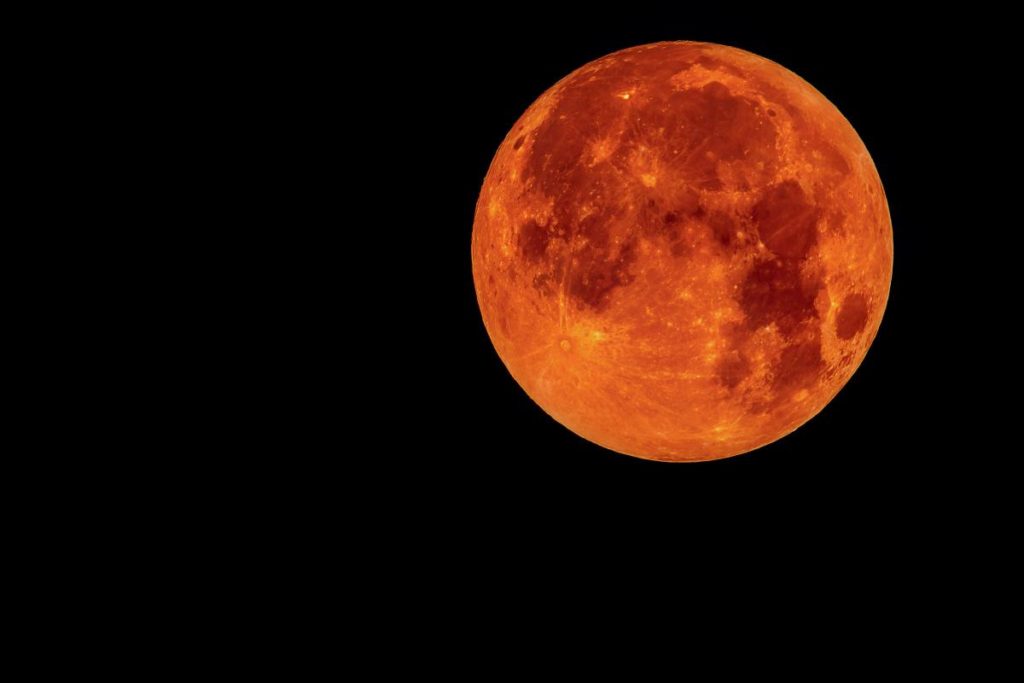 A lunar eclipse happens when Earth’s shadow comes in between the Sun and Moon. It is a common phenomenon which happens 3-4 times a year. But today’s lunar eclipse aka ‘blood moon’ is significant because it is the longest lunar eclipse of the century. The moon has turned into red because it is passing through the shadow of the Earth. Nasa explained the same thing on Tumblr:

When the Moon passes into the Earth’s shadow, it turns red. This happens for the exact same reason that our sunrises and sunsets here on Earth are brilliant shades of pinks and oranges. During a lunar eclipse, the only light reaching the Moon passes through the Earth’s atmosphere. The bluer, shorter wavelength light scatters and the longer wavelength red light passes through and makes it to the Moon.

LIVE NOW: A #LunarEclipse began at 1:14pm ET today & is visible to much of Earth's population except North & Central America. Bad weather or not located in the right place to see it? No worries! Watch live views: https://t.co/9F3QXrlF2n

The 1 hours 43 minutes lunar spectacle has also coincided with the Mars’ closest approach in 15 years. A double bonus for skygazers! People from all parts of the world can see the longest blood moon eclipse of the century except North & Central America.