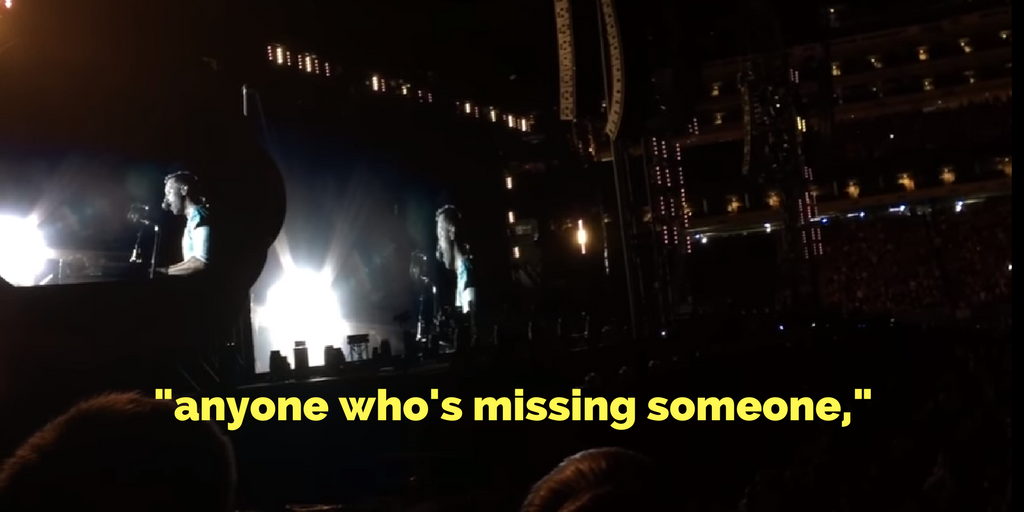 Linkin Park lost its frontman Chester Bennington on 20 July 2017. Since then, the music world and his fans are dealing with the loss by remembering the singer with his songs and performances. On the first day of its North America tour, Coldplay paid an emotional tribute to Chester.

As per the report published in Billboard, Chris Martin performed a solo cover of Linkin Park smash “Crawling” on the piano in the MetLife Stadium in East Rutherford, N.J. Coldplay frontman dedicated the performance to “anyone who’s missing someone,”

Here is the fan-shot footage of “Crawling” performed by Christ Martin.

Udham Singh the man who avenged Jallianwala Bagh massacre; his pistol might not come to India

Spiti: the highest village of the world is drought threat