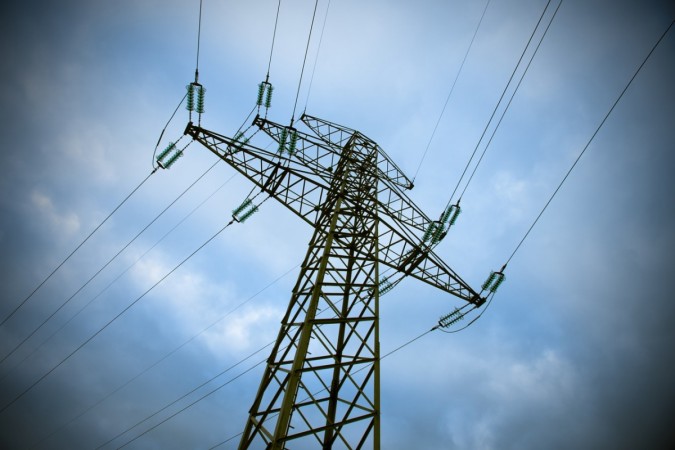 In a shocking incident, a vegetable vendor, Jagannath Shelke committed suicide for receiving an electricity bill worth Rs 8.64 lakh for the month of April. As per the local police, the man hanged himself in his house from the ceiling fan on Thursday morning and left a suicide note stating that he is ending his life after receiving an electricity bill of an exorbitant amount.

As per the report published in TOI, he received a bill of Rs 8,64,781 for consuming 55,519 units in his 2-room tin shed. MSEDCL later stated that the section engineer at its Garkheda station incorrectly punched the meter readings as 61,178 KWH instead of 6,117.8 KWH.

It’s a travesty that one manual error took a human life!