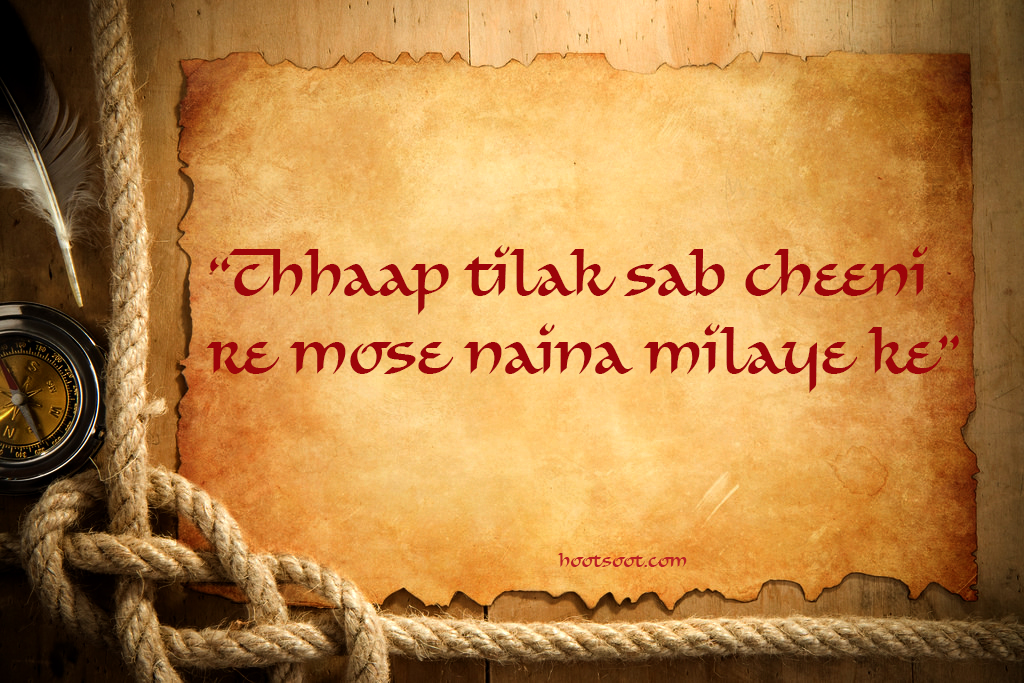 You must have heard these famous lines once in a while but many few people know the person behind who has created these lines. Been re-composed umpteen times and sung by several renowned singers including Abida Parveen and Rahat Fateh Ali Khan. And never ceases to loose the charm. Do they?

Able Hasan Yamin -al Din Khusrau, popularly known as Amir Khusrau Dehlavi was born in 1253 C.E. at Patiyali near Etawah. His father was Turkish who move to India and served the sultan of Delhi Shamsuddin Iltutmish and married with an Indian woman.

Khusrau lost his father at a very nascent age and later he moved to his maternal grandfather along with his mother.

Khusrau was a Sufi mystic and a spiritual adherent of Nizamuddin Auliya. At the age of seventeen he completed the compilation of his first ‘Divan’ (collection of Ghazal). Over the years he served as many as seven kings, including Jalaluddin Khilji, Alauddin Khilji, Qutab-Ud-Din Mubarak, Ghiyasuddin Tughlaq, Sultan Mohammed-bin-Tughlaq and others.

Khusrau As A Poet 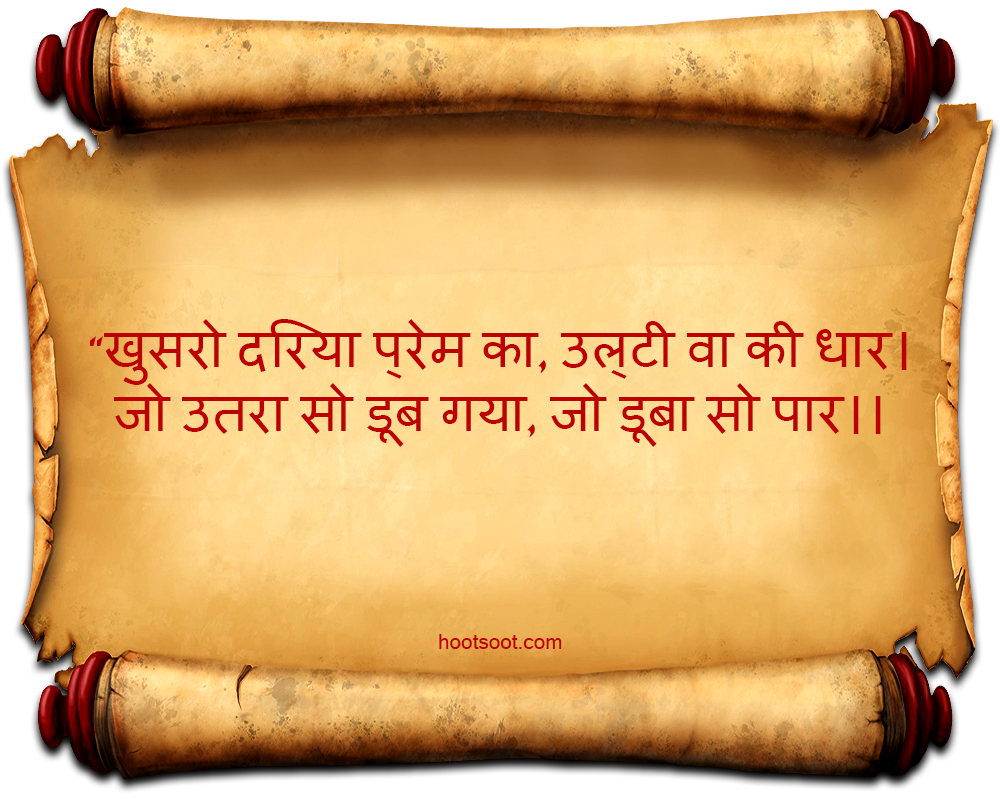 Khusrau was popularly known as Sufi musician, poet and scholar. After the death of his grandfather, he joined as a soldier in the army of Malik Chajju which brought where his poetry got noticed by the Assembly of  Royal Court.

The poems he used to write were the combination of Persian and Hindi language which he famously named as Hindavi. 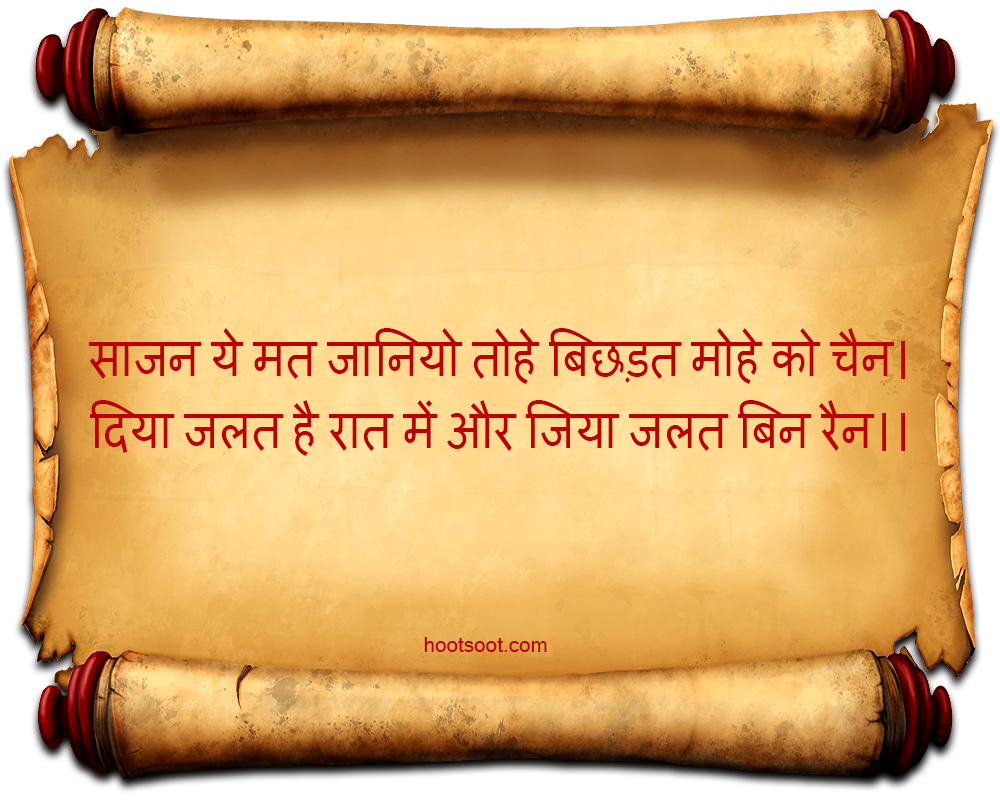 Khusrau is regarded as the ‘father of Qawwali’ which were inspired by Bhajans. He introduced India to Ghazal style songs and the Persian, Arabic and turkish style in Indian music. Dehlavi also invented musical instruments sitar and tabla.

Khusrau was honoured with title ‘Parrot of India’.

Khusrau will always be remembered as a man who brought poetry and music closer.