Before the current vapid music era where only a couple of music artists rule the entire industry and are the only choice for almost every song that is created, there was an era of the nineties. An era of soulful pop music numbers which till date transport us back to the good old times and seem impossible to be recreated. This is the same era that gave us Lucky Ali who reigned millions of hearts with his stirring songs and distinct music style. On his 59th birthday, let us revisit those days of riveting indi-pop music when we all swayed along his enthralling “O Sanam” and “Aa Bhi Ja”. While former from his album “Sunoh” is considered by many to be one of the best indi-pop songs ever, latter from film Sur made a history for getting wildly popular for its soul-touching music and lyrics. 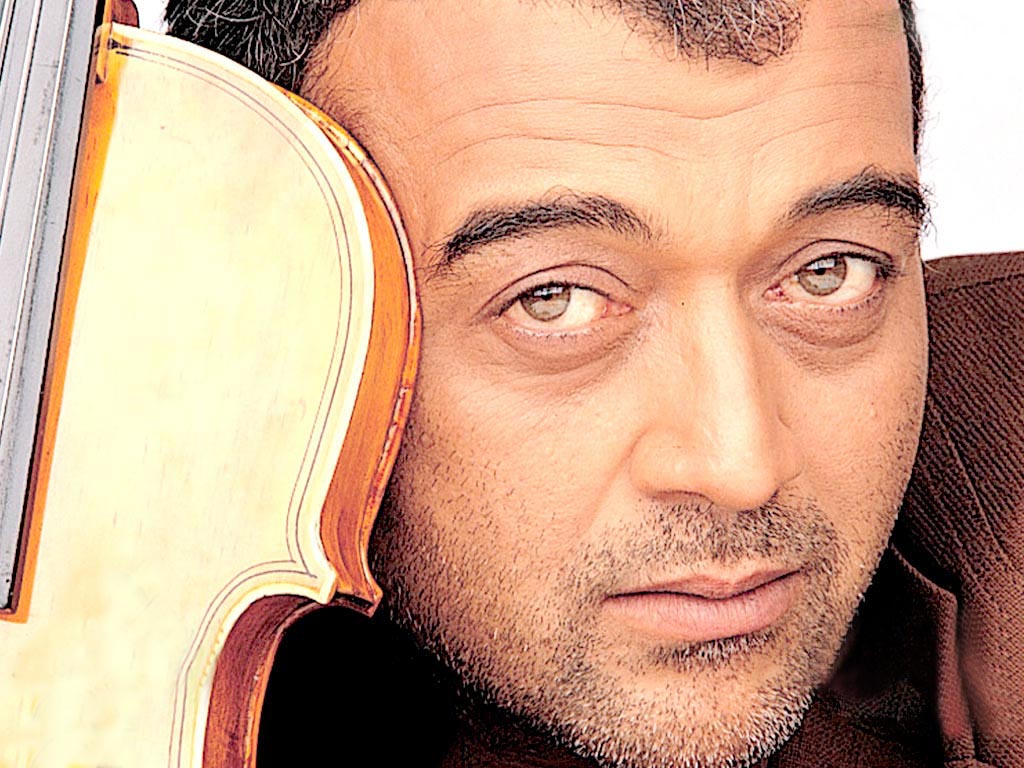 Lucky Ali has had a varied career, he has made several personal albums, lent his voice to celebrated Bollywood movies and has also acted in many films and TV shows himself. Lucky Ali originally born as Maqsood Mahmood Ali last sang for Tamasha and you can seldom catch him performing on stage in music concerts of the country. Apart from his own notable work in music, there are many interesting facts as following related to his personal life that are not as well known as his music. 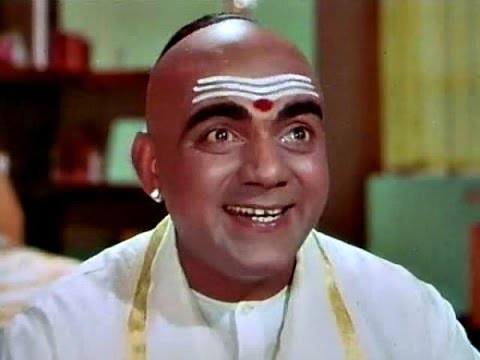 #1 Ali is a son of famous Bollywood comedy actor Mehmood. He shared a turbulent relationship with his father because due to being a very busy actor in 1960s and 70s, Mehmood was not able to give enough time to his family and stayed away shooting for most of the times. According to the sources, once when Mehmood along with his family went to receive Lucky from his boarding school, Ali couldn’t recognize his father, he rather reckoned him as a famous comedy actor of Hindi movies.

#2 Ali’s mother Mahelaka was the sister of one of the most famous contemporary actresses Meena Kumari. Moreover, famous Bollywood actor and dancer Minoo Mumtaz is Ali’s paternal aunt. 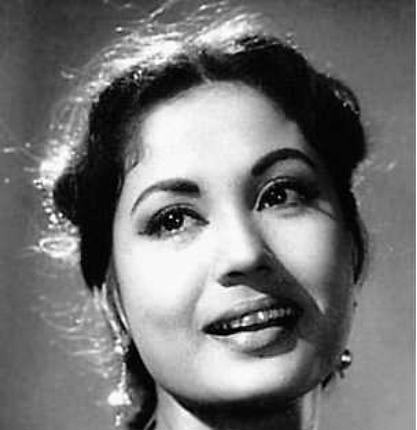 #4 Ali has married thrice and has five children from his marriages. His first wife Meaghan Jane McCleary appeared in his famous album song “O Sanam”. His third and current wife Kate Elizabeth Hallam is a British Model and former beauty queen 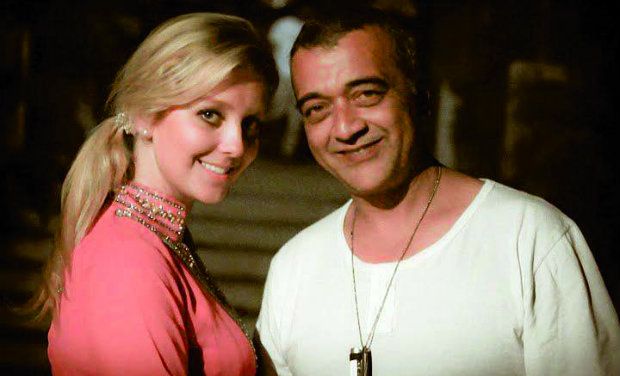 #7 Apart from singing and acting, Ali has many other hobbies like breeding horses; he is a farmer too with a passion for organic methods of farming