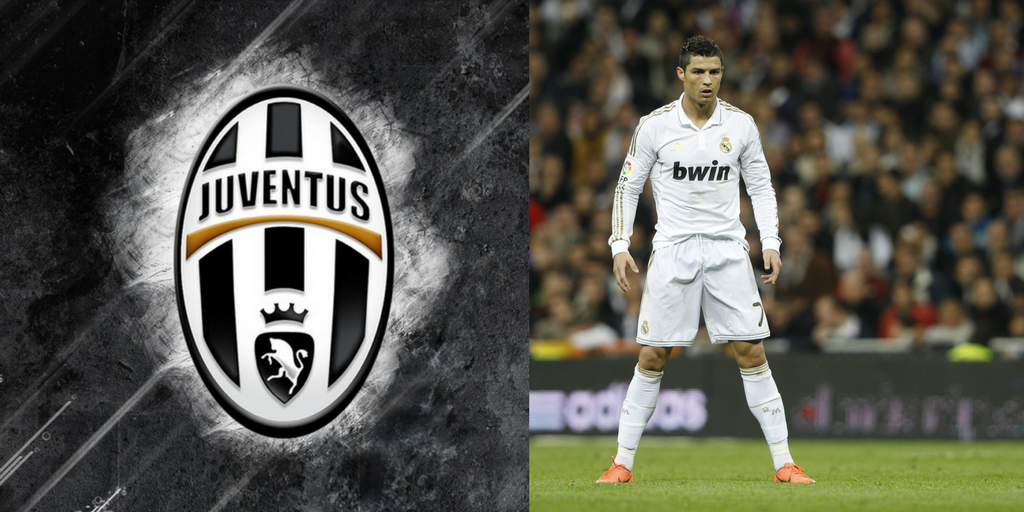 The countdown has begun and the much awaited UEFA Champions League final is just hours away from commencement. Juventus and Real Madrid are all set for the final face-off to be played in Cardiff later tonight. Both the teams have exhibited great character and consistency en route the final. On one side where Juventus are eyeing their first Champions League title in 21 years, Real Madrid is keen on winning the coveted trophy for the record 12th time.

Though Real Madrid will play their third European final in four seasons, they have struggled with their forward line, which largely depends on Cristiano Ronaldo for scoring goals. Gareth Bale isn’t having the best of the times and has struggled with injuries for a large part of the season. Karim Benzema doesn’t hold a great record in big Champions League games either. Cristiano Ronaldo, who is currently in the best of the forms will have to play the role of the sailor of Real Madrid’s ship.

On the other hand, there is Juventus – a team characterized by its rock solid defense with the likes of Giorgio Chiellini, Leonardo Bonucci, and Dani Alves. The Juventus defense line was exquisite against Barcelona where they managed to prevent the deadly trio of Lionel Messi, Neymar, and Louis Suarez from exploiting their defense. Juventus also have a competitive attacking line with the presence of Mario Mandzukic, Paulo Dybala, and Gonzalo Higuain which is well capable of testing Real Madrid’s defense.

Going by the statistics and recent performances, we are all anticipating a nail-biting contest. May the game be played in the best of the spirits and we hope the better team wins.