Udham Singh the man who avenged Jallianwala Bagh massacre; his pistol might not come to India 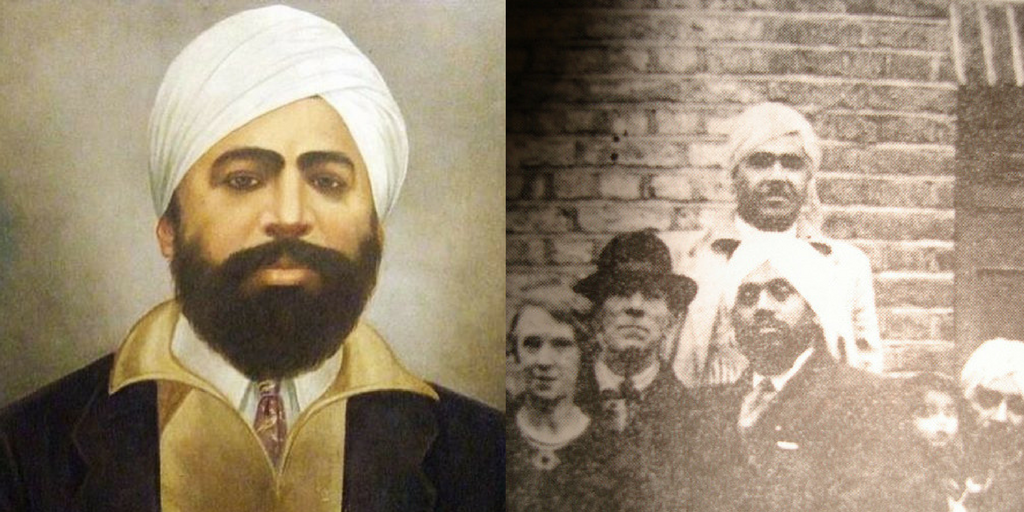 31st July 2017, was the 77th death anniversary of Indian freedom fighter and martyr Udham Singh. Udham Singh avenged the Jallianwala Bagh massacre by shooting Michael O’Dwyer. He was the former governor of Punjab who praised the massacre by General Reginald Dyer and justified it – 21 years after the gruesome killings of unarmed civilians. Udham Singh hid his revolver in a thick book and opened fire at Dwyer at the Caxton Hall in London. He was hanged to death on 31st July 1940.

There are increasing demands to bring his revolver back to India for a Shaheed Udham Singh museum. The revolver used by Udham Singh is in the custody of London Metropolitan police. And it is highly unlikely that it would be returned to India. The British government refused to return the revolver to the government of Punjab, citing that it is part of the evidence.

Apart from the revolver, Udham Singh’s diary and knife are also with the London police. This was revealed by an RTI filed in 2016. Every year on his death anniversary, it is promised that things that belonged to him would be brought back to Punjab.

Udham Singh believed in the unity of all religions of India to challenge the might of the British empire. While staying in the UK he kept the alias Mohammad Singh Azad to make a powerful statement against the British ‘Divide and Rule’. He believed that all major religions of India are one one in resisting, opposing and fighting British imperialism.