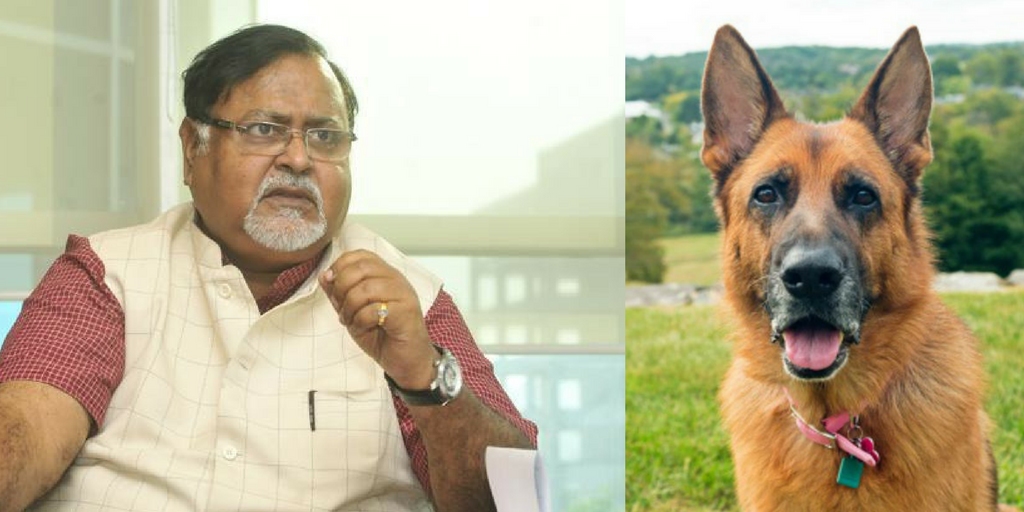 In the memory of his beloved wife, West Bengal education minister Partha Chatterjee is setting up a dog hospital in Kolkata. His wife Babli was a big-time dog lover and had six dogs including two St. Bernards, Golden Retriever and Pug. According to a report published in Hindustan Times, Partha Chatterjee was quoted as saying:

“Babli was a dog- lover in true sense. There are six dogs in our family now that include two St. Bernards, Golden Retriever and Pug. As long she was fit, she used to take care of them that including feeding them, giving them medicines and taking them to vets. Even when she went to sleep at night, her pets were her companions. So I thought that a hospital for dogs will be the best way to keep her memories alive,”

His wife was only in her mid-fifties when she passed away.

Happy Republic Day : The A-Z of being a good Indian citizen