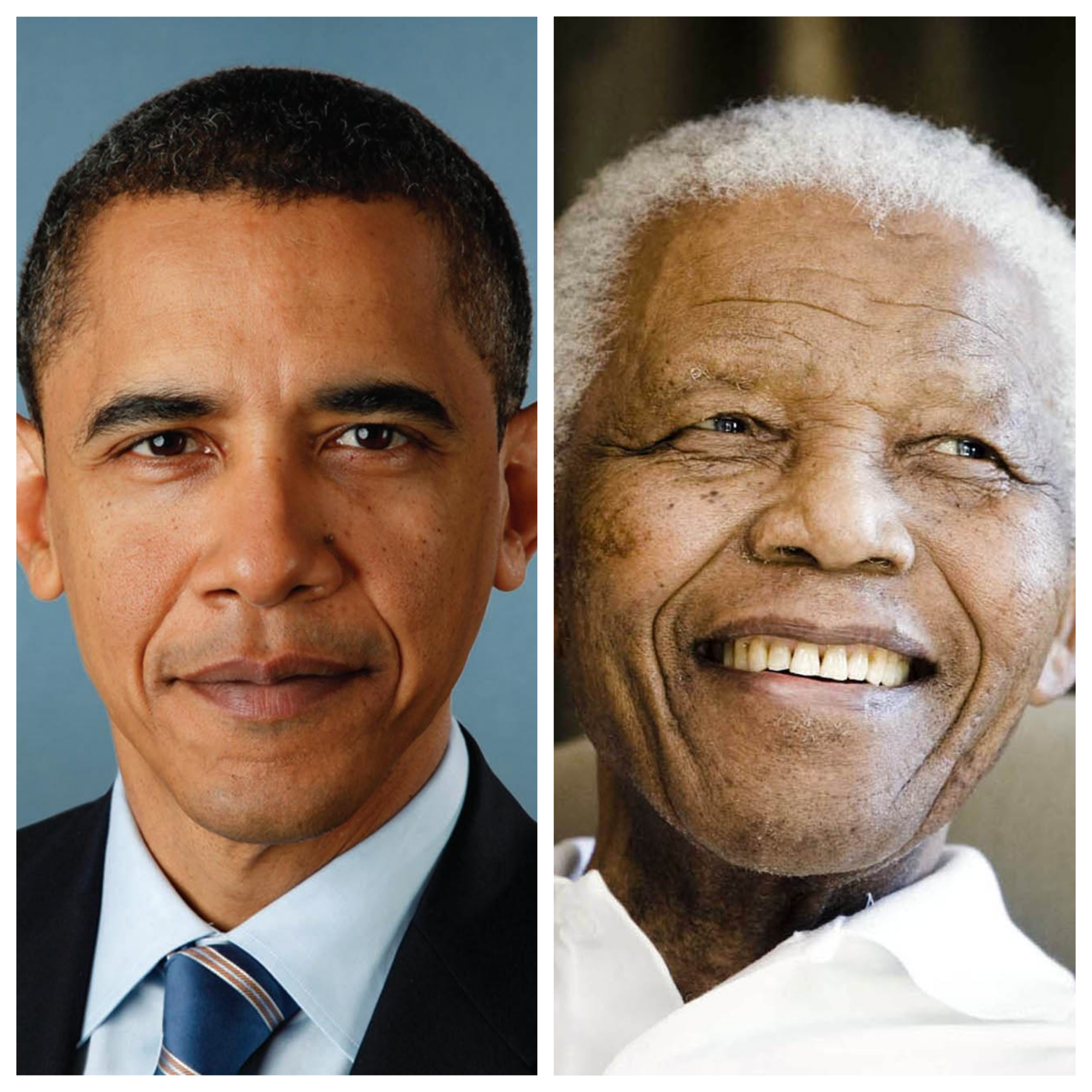 In the wake of far-right racist violence in Charlottesville, USA, former US president Barrack Obama quoted Nelson Mandela, the South African freedom fighter, and anti-apartheid leader. The tweet got 2.8 million likes and became the most liked tweet ever.

The tweet reads “No one is born hating another person because of the color of his skin or his background or his religion.”

"No one is born hating another person because of the color of his skin or his background or his religion…" pic.twitter.com/InZ58zkoAm

The tweet was posted along with a photograph of children of distinct ethnicities and races.

In addition to 2.8 million likes, it has also been re-tweeted by 1.2 million people. The tweet also became the 5th most retweeted tweet ever.

Earlier, the most liked tweet was an emotional and heartfelt tweet by pop singer Ariana Grande after 22 people died in a bomb blast in Manchester just outside her concert. Ariana’s tweet has 2.4 million likes.

Obama’s tweet is a quote from Nelson Mandela’s autobiography “Long Walk to Freedom”.

These magical lines by Gulzar will instantly melt your heart

Karan Johar is the only person in India to own this swanky Louis Vuitton bag worth whopping 2 Lakhs!