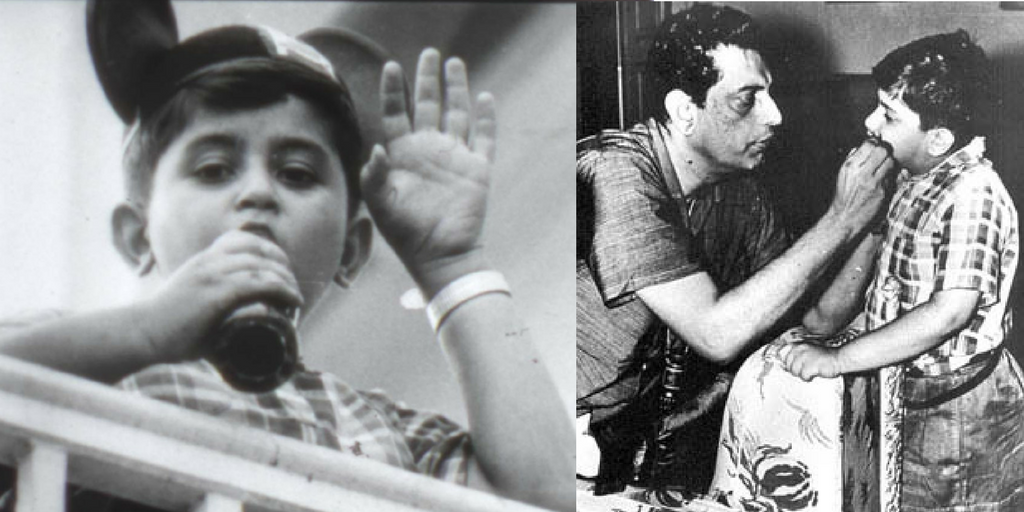 The world-renowned auteur Satyajit Ray needs no introduction. Be it his Pather Panchali or Apur Sansar. Ray also won an honorary Oscar in 1992 which was presented by the famous Hollywood actress Audrey Hepburn.

In 1964, Esso world theater requested him to make a movie. Ray opted for a movie without any dialogue. He transcended the boundaries of language, by only using the sound of toys in the background. The 12-minute short movie ‘Two’ is there in the Oscar archives and is regarded as one of the finest art films of all times.

The film is about contrasts, about polar opposite shades of life. It is a story of two boys who are neighbours– one poor and one rich.

Even without dialogues, the movie is a masterpiece and compels us to contemplate. It beautifully expresses the theme and each time we watch it, we come across something different and new.

The Oscar Academy took the assistance of Austrian Film Museum to preserve the movie.