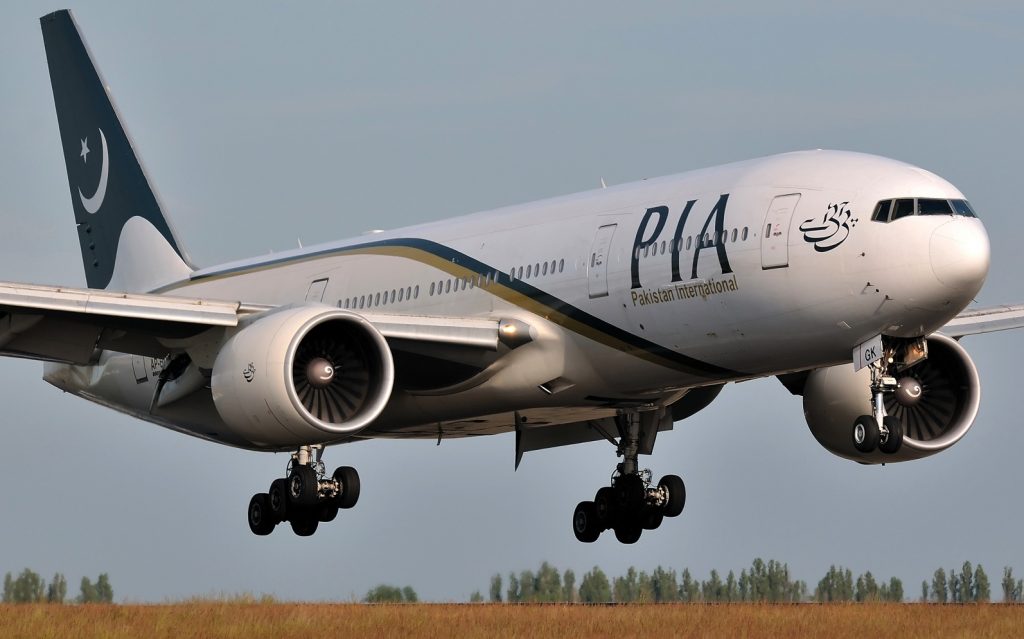 Taking cues from buses and trains, Saudi Arabia bound Pakistan Airlines flight took off from Karachi with 7 extra passengers standing in the aisle. Incident happened on January 20, 2017 when the airline with a ‘let air safety rules be damned attitude’ issued hand written boarding passes to 7 extra passengers, well above its seating capacity of 409 passengers. 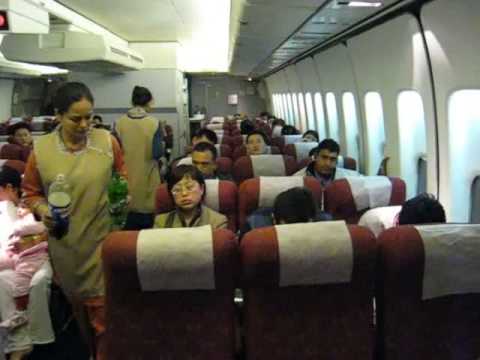 Captain of the plane justified the incident in a hilarious way.

“After take-off when I came out of (the) cockpit, (the senior purser) informed me that there were some extra people who (had been) boarded by the traffic staff. I also noticed some people were those who were categorically refused jump seats by me at the check in counter before the flight”

Probably Pakistan Airlines is the first carrier to pull a stunt like by keeping the lives of everyone on-board at stake.