It will be equipped with all the bells and whistles of a normal movie theatre including projector, a maximum of 200 seats and air-conditioning. In India, the evolution of cinema has been limited from single screen to multiplexes. There are still several parts of the country, where there is no cinema hall. In fact, India is one of the countries which has the lowest density of cinema halls in comparison to its burgeoning population.

Delhi is about to bridge this gap by launching innovative inflatable moving cinema. It will be equipped with all the bells and whistles of a normal movie theatre including projector, a maximum of 200 seats and air-conditioning system among others in a portable format. All this stuff can be packed and transported in a truck after the completion of the show. It just requires 100ft x 100 feet space and 2 hours to inflate the canopy. 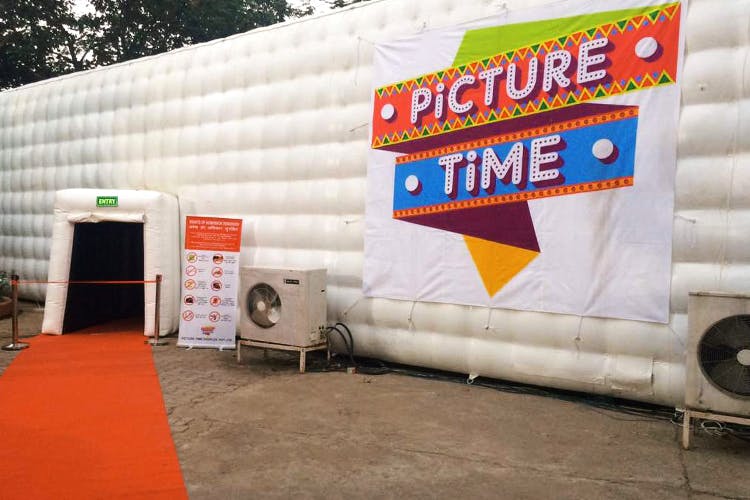 This revolutionary idea is the brainchild of Sushil Chaudhary who approached Satish Kaushik. Delhi Chief Minister Arvind Kejriwal will launch ‘cinema on wheels’ on May 9 at Janpath and will premier screening of an award-winning film, A Billion Colour Story (2016). Satish Kaushik is the co-producer of this movie. 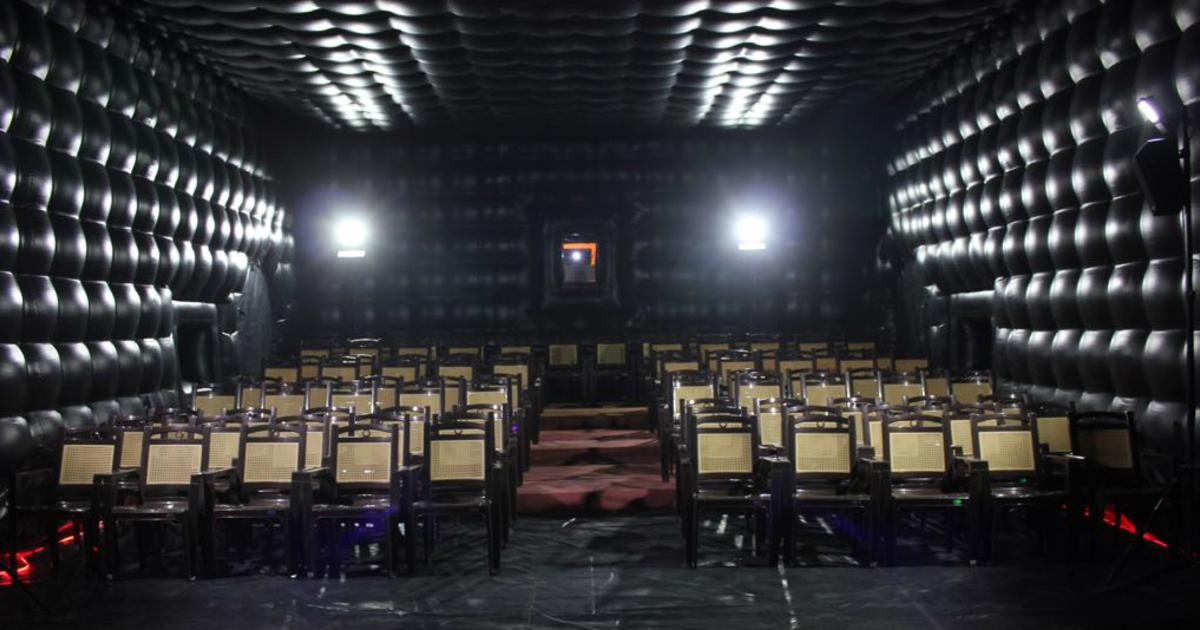 In a report published in Hindustan Times, Satish Kaushik was quoted as saying; “The picture quality is superb, with 5.1 channel surround sound. The material of the structure is rain- and fire-proof. There are also cameras installed inside to record how many seats are occupied”.

This concept is a boon for regional film industry which normally releases movies in tier 2, 3 and 4 cities where cinema hall presence is scarce.