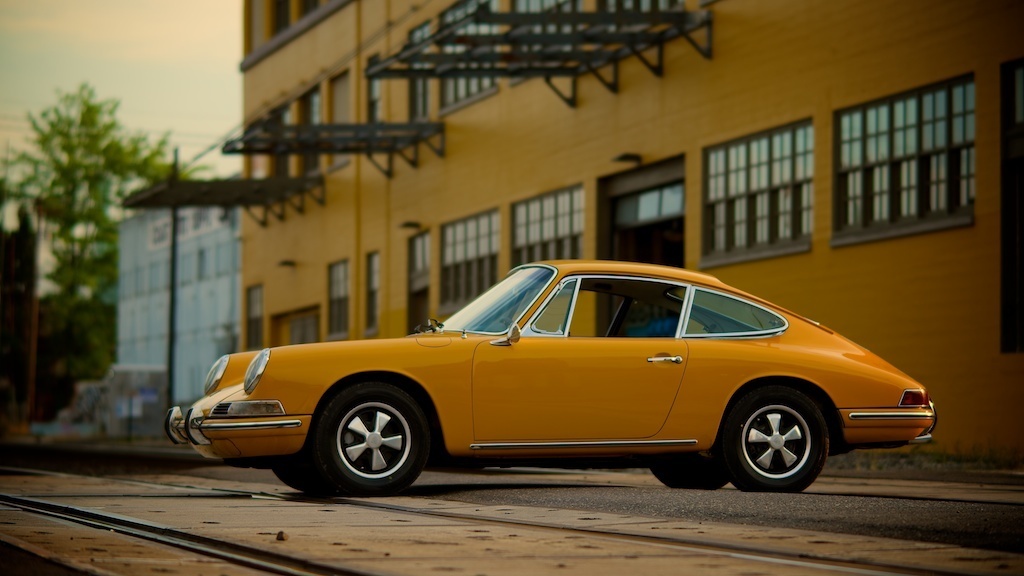 How would you react after knowing that your uncle has left a vintage collection of supercars for you? Ecstatic!

A Reddit user has shared his uncle’s will in which he has been declared as the inheritor of his Uncle’s 14 vintage supercars including the likes of Lamborghini, Ferrari, BMW and Porsche. 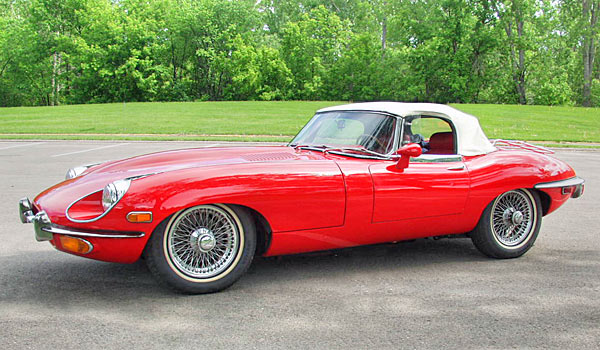 But ironically the Reddit user plans to sell all of them excluding 1980 Ford Bronco, which according to his parents is a reliable machine. The post has also categorically stated that his parents don’t like collecting the cars and also hates his Uncle. Apparently, the reason behind their decision of selling the cars.

“Needless to say I’m speechless. All I heard at first was that I had been left some cars, since he wanted them to go to his oldest male nephew. I was expecting a ratty old MGB or something, not this. Apparently he got lucky with some land holdings during the housing bubble – selling them before it burst – and spent most of the profits expanding and restoring his collection. We think about 75% of the cars are in running condition, but we aren’t sure which ones. The law firm has yet to get somebody with expertise into his storage facility, they just sent somebody down to get the VIN numbers and so forth.

My parents want me to sell everything except the Bronco, which they view as the most reliable. I would keep the Bronco as a daily driver and use the proceeds from the others’ sale to invest. I really don’t want to do that and am talking to a financial adviser. I think it would be better to hold onto the cars as long as possible. I don’t think they will go down in value and I have a good, albeit entry level, job in tech that covers my living expenses. The big problem for now is finding some way to pay the lease and utilities on the storage facility when three months are up.

I know people are going to ask for pics but as of now the only people allowed into the facility are the executors of the estate, which don’t include me. I asked them for pictures and they said they would try, but that it might be better just to wait until I can legally go in and take them myself.”

Growing up, my parents always complained about my crazy loner of an uncle, who wasted all his money buying up "worthless" cars. About ten years ago we lost contact with him. Last month I found out he died and remembered me in his will, leaving me a few of those fabled cars. Today I received this. from Autos