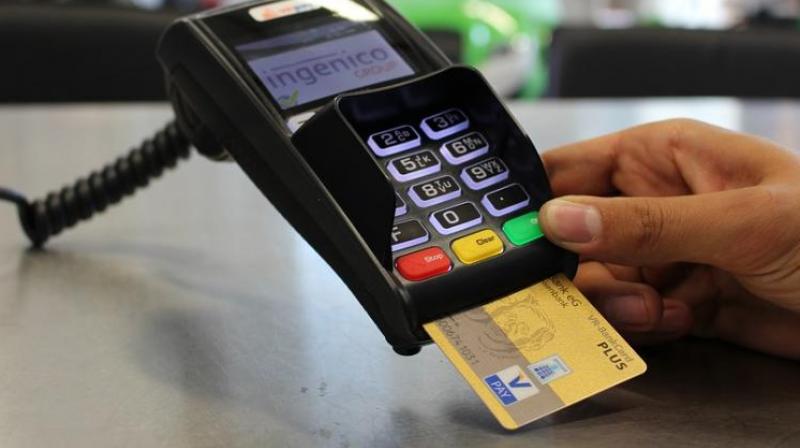 A toll attendant accidentally swiped Rs 4 lakh instead of Rs 40 from a doctor’s debit card at Gundmi toll gate on the Kochi-Mumbai National Highway near Udupi around 10.30pm Saturday. Attendant also gave the POS and toll receipt to the doctor.

Doctor only noticed the blooper when he read the transaction alert SMS on his mobile phone. Even after showing the proof of false transaction, toll staff refused to acknowledge the fiasco and remained in denial.

The doctor finally lodged a complaint at Kota police station which was 5 km away from the toll gate and returned with a head constable. Only then, the toll staff admitted the mistake and offered to return the balance amount through cheque.

But the doctor’s reluctance to trust the poll staff kept him adamant to take the entire amount in cash. Later, after consulting with senior officials of the toll collection company he was paid the entire amount of Rs 3,99,960 in cash.

Why Nobody Is Able To Rule Bollywood Like Aamir Khan