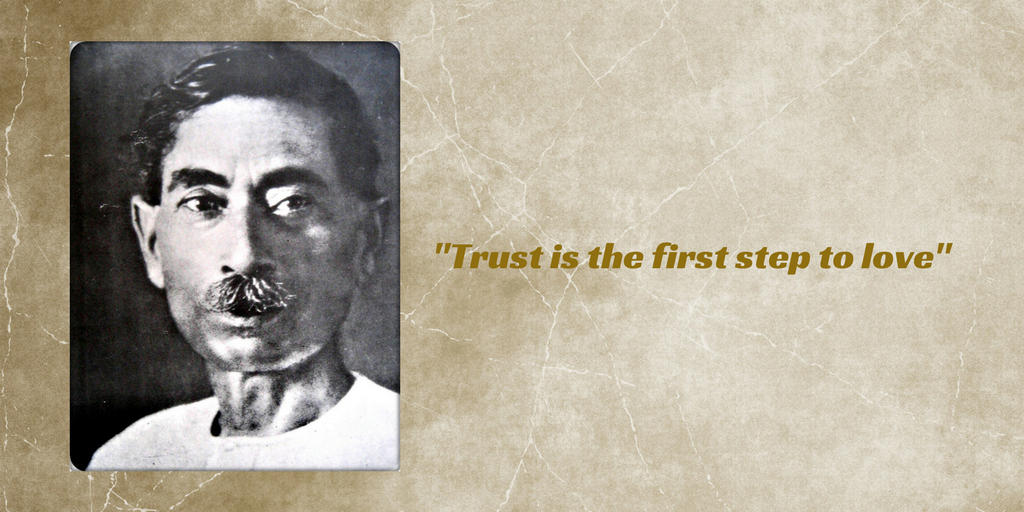 Munshi Premchand was a famous Indian writer known for modern Hindi-Urdu literature. He is one of the most celebrated writers who is often considered a torch bearer of thought provoking literature based on social issues. A novel writer, story writer, and dramatist, he was referred as “Upanyas Samrat” (Novel King) of India. He was born on 31 July 1880 in Lamhi, a quaint village based near Varanasi. On his 137th birth anniversary, let us have a look at some of his quotes which are also profound life lessons. 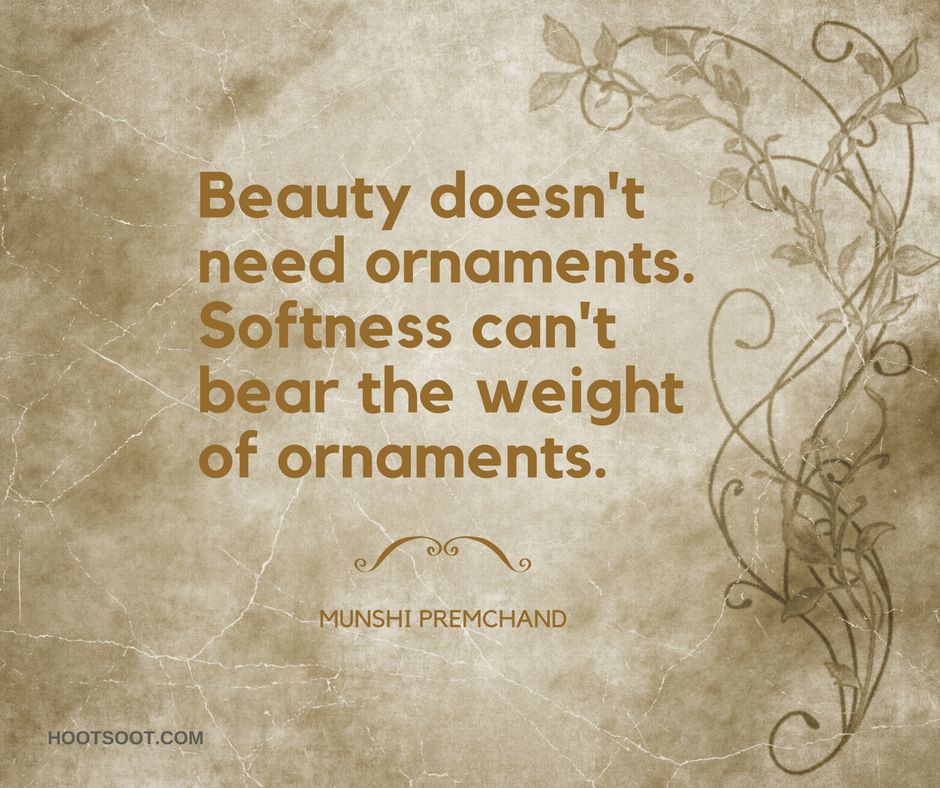 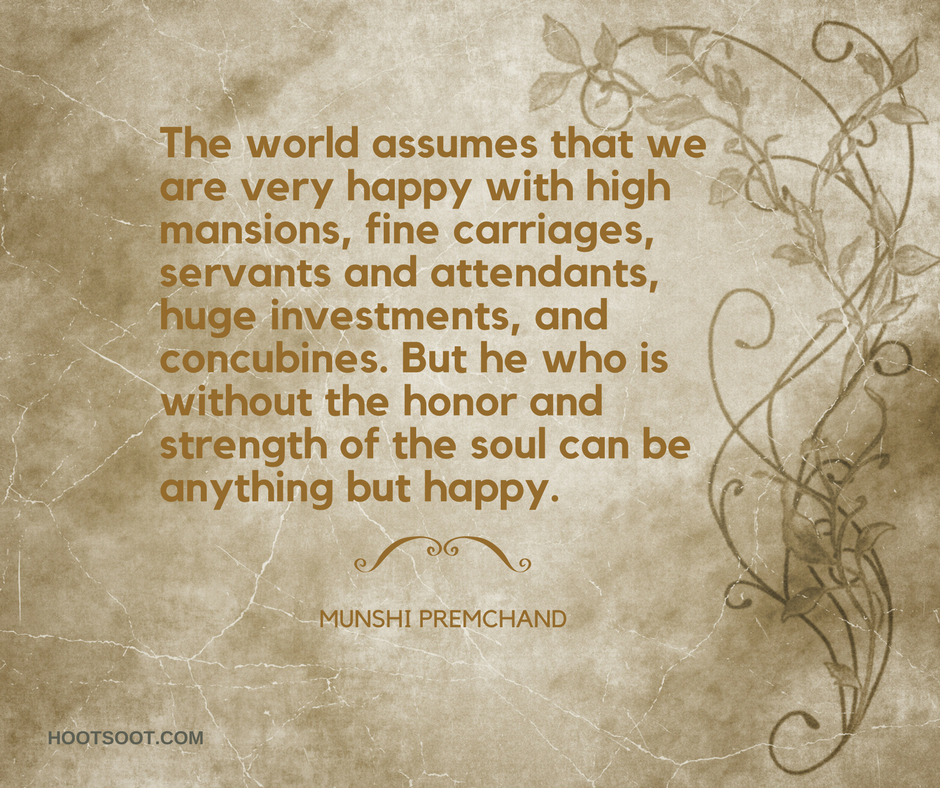 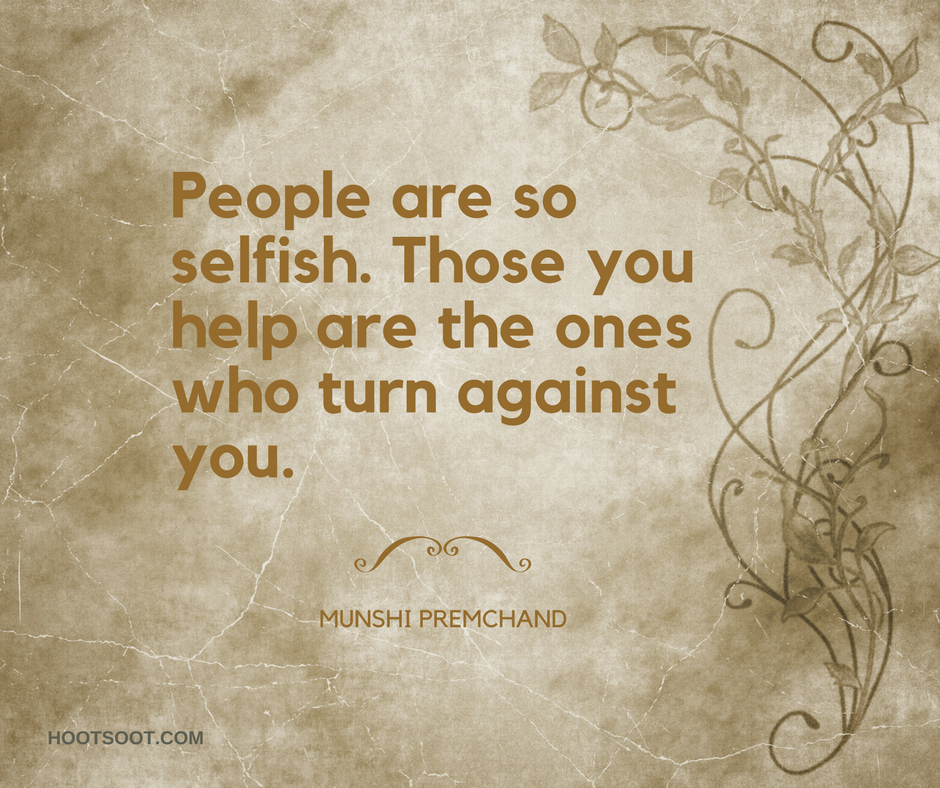 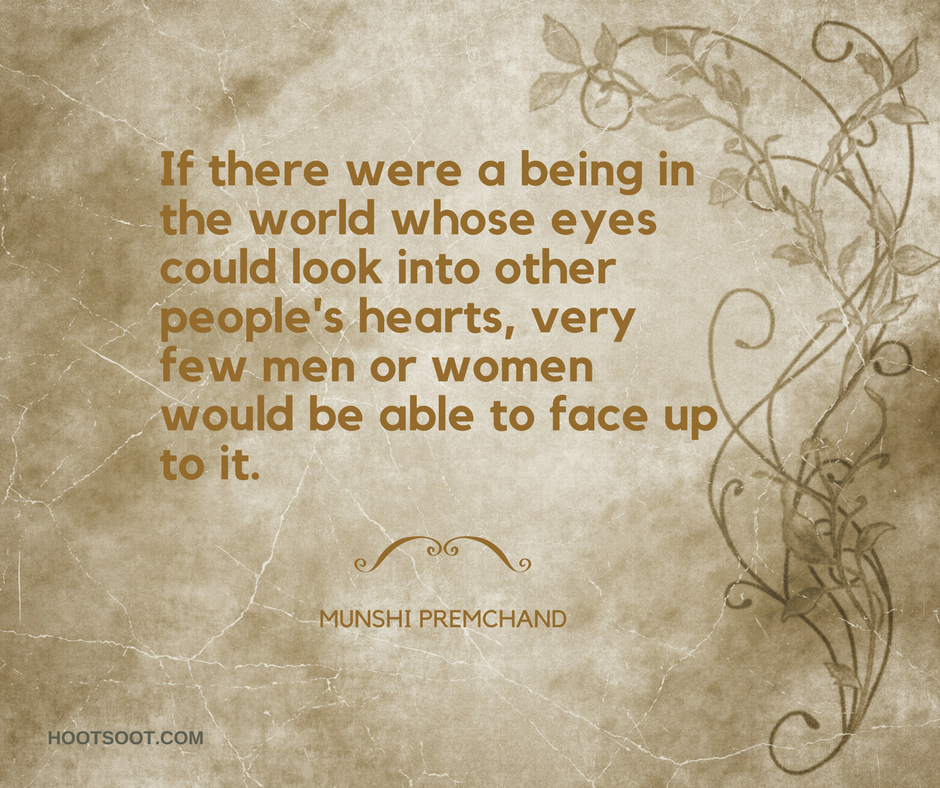 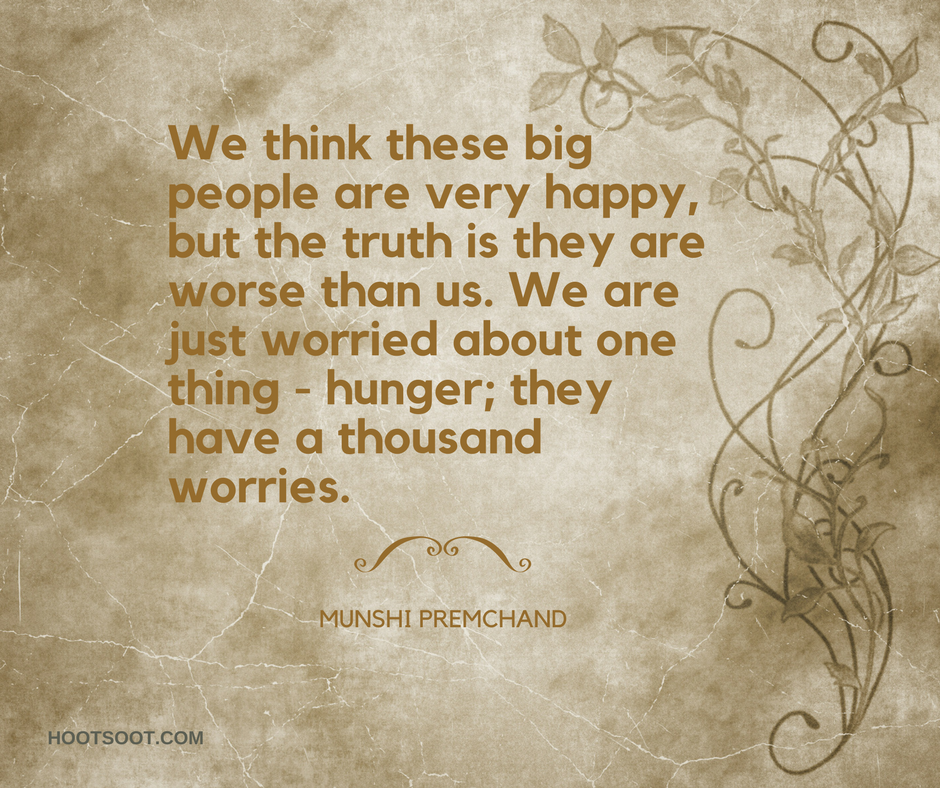 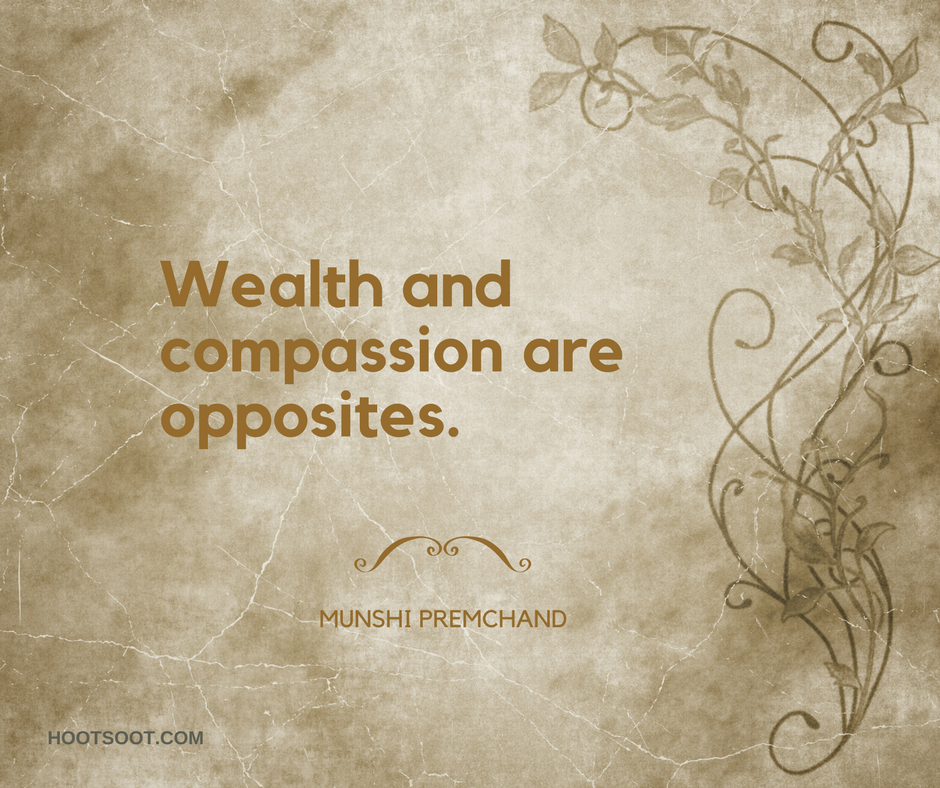 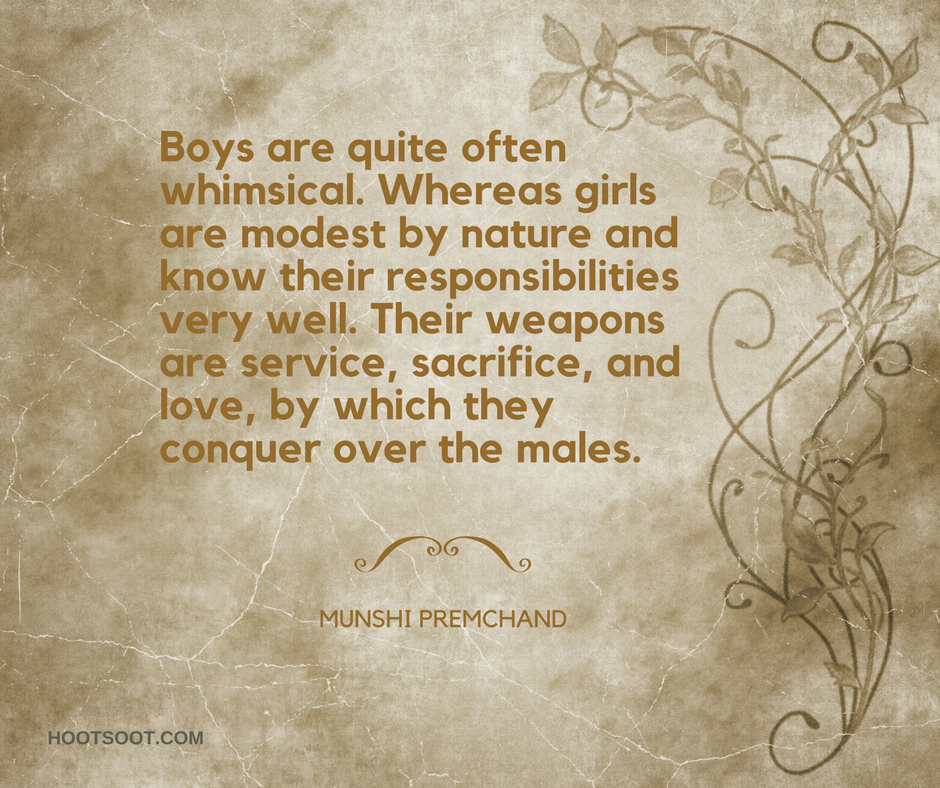 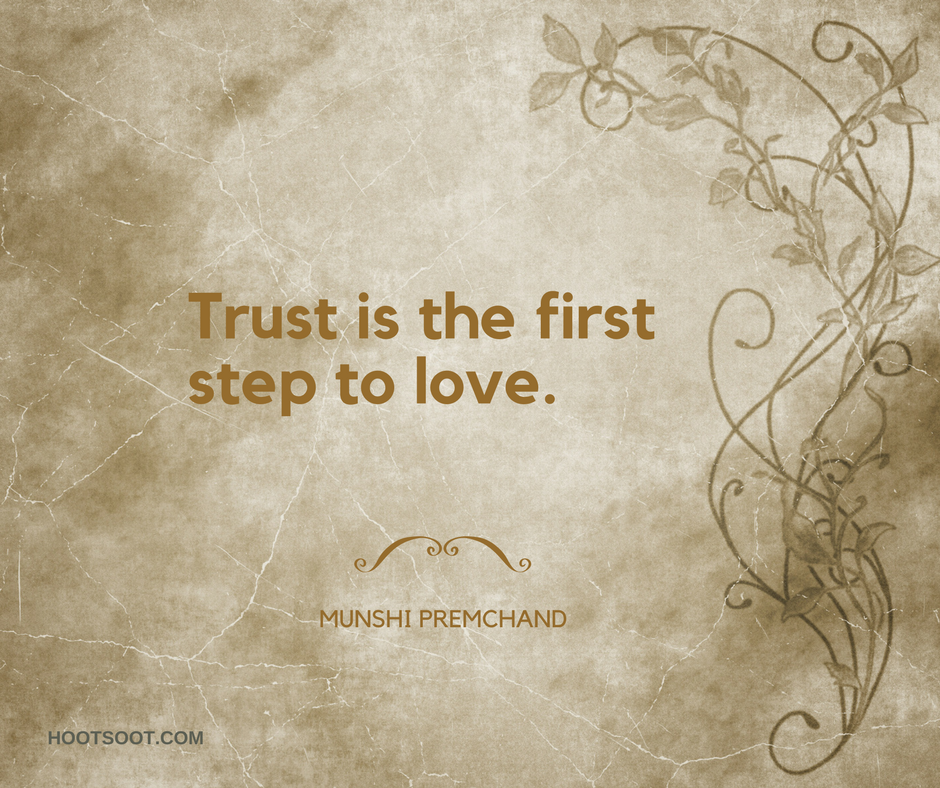 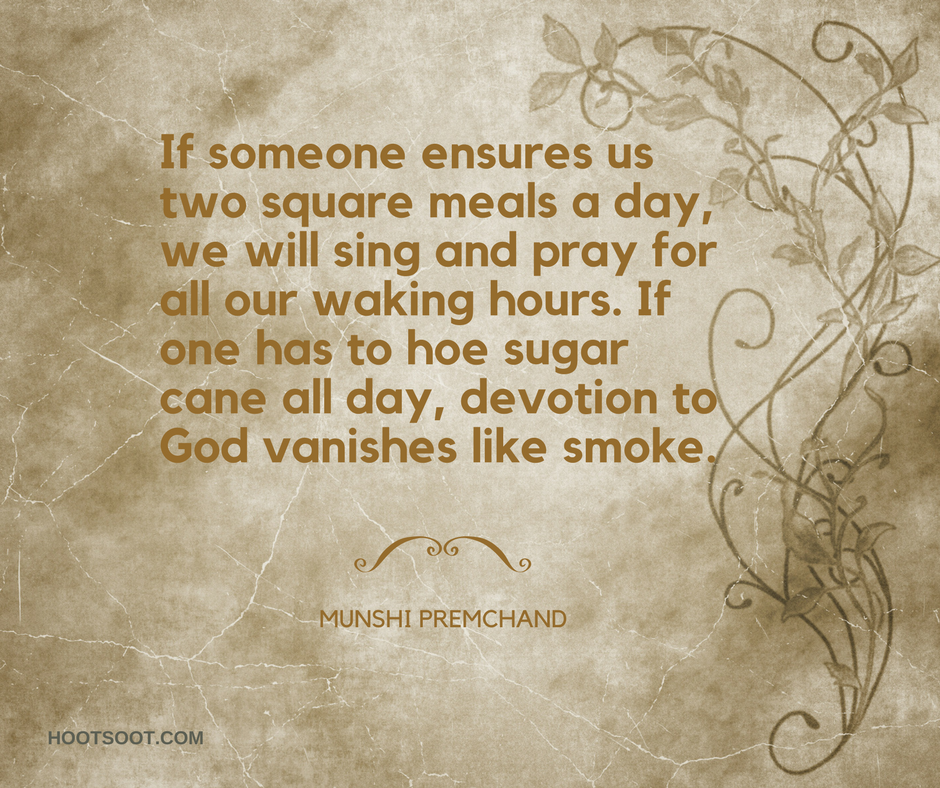 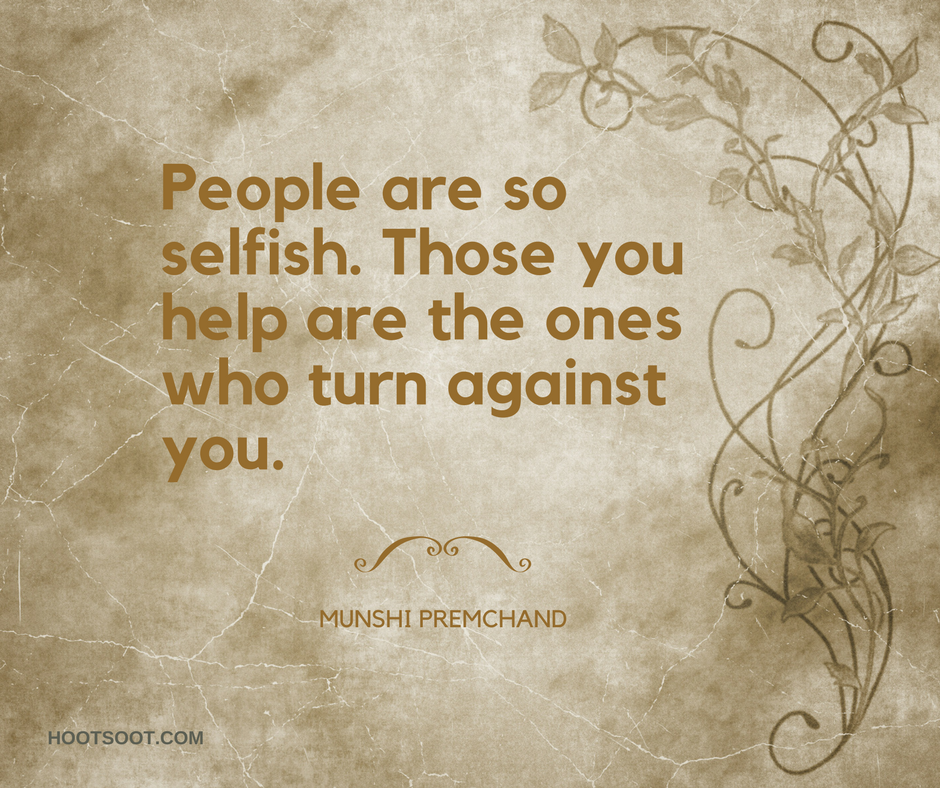 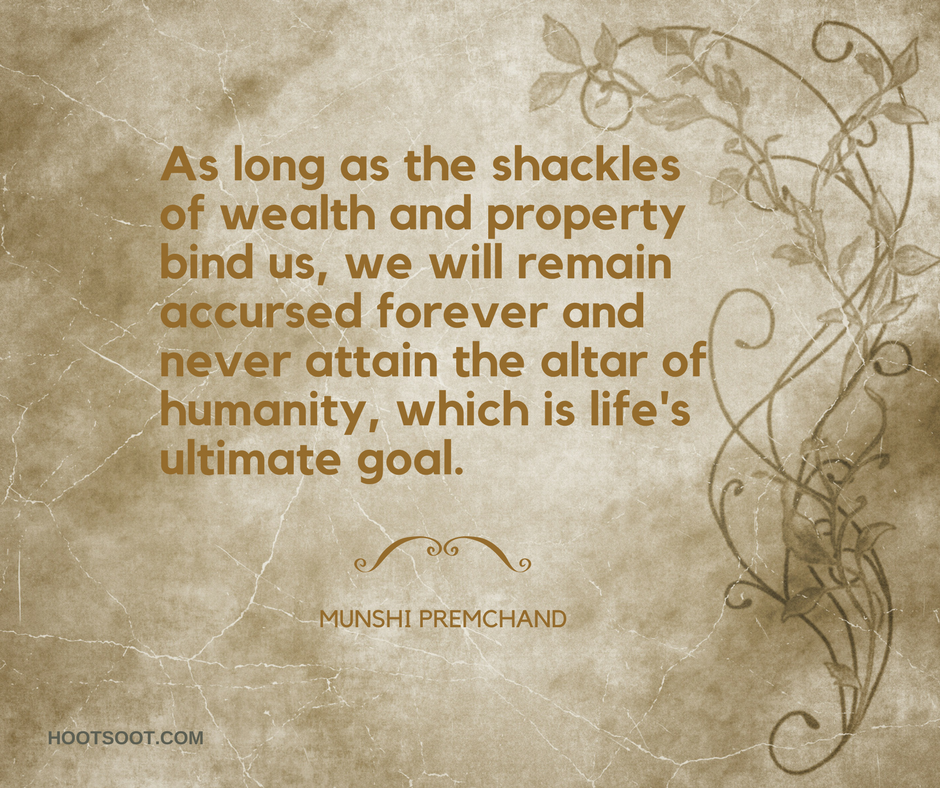 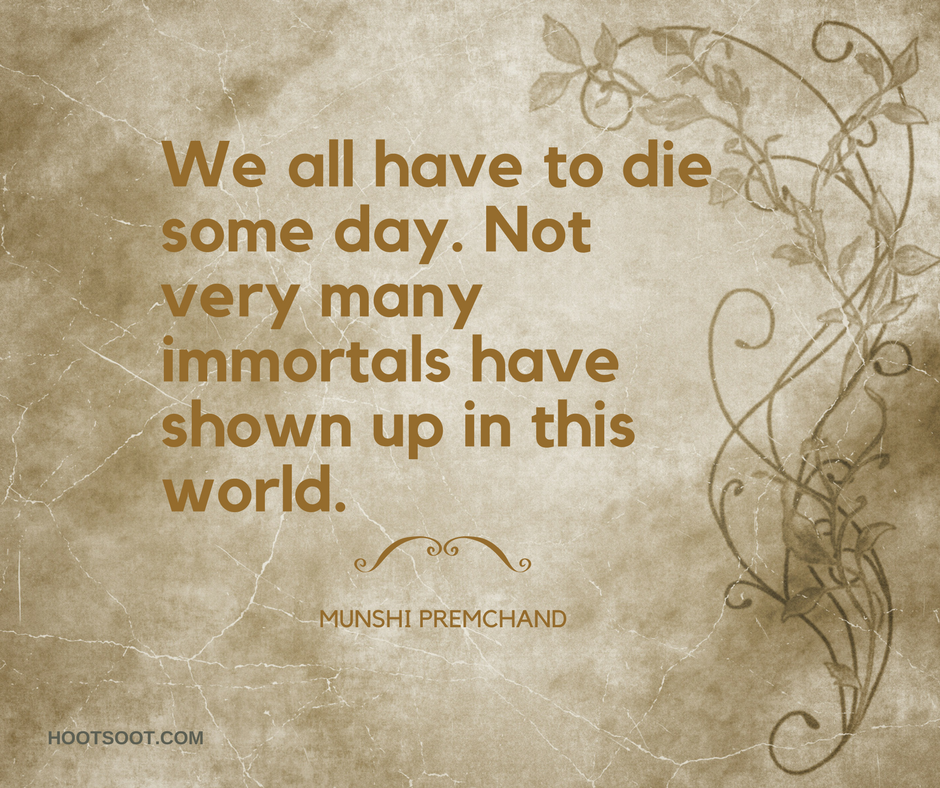 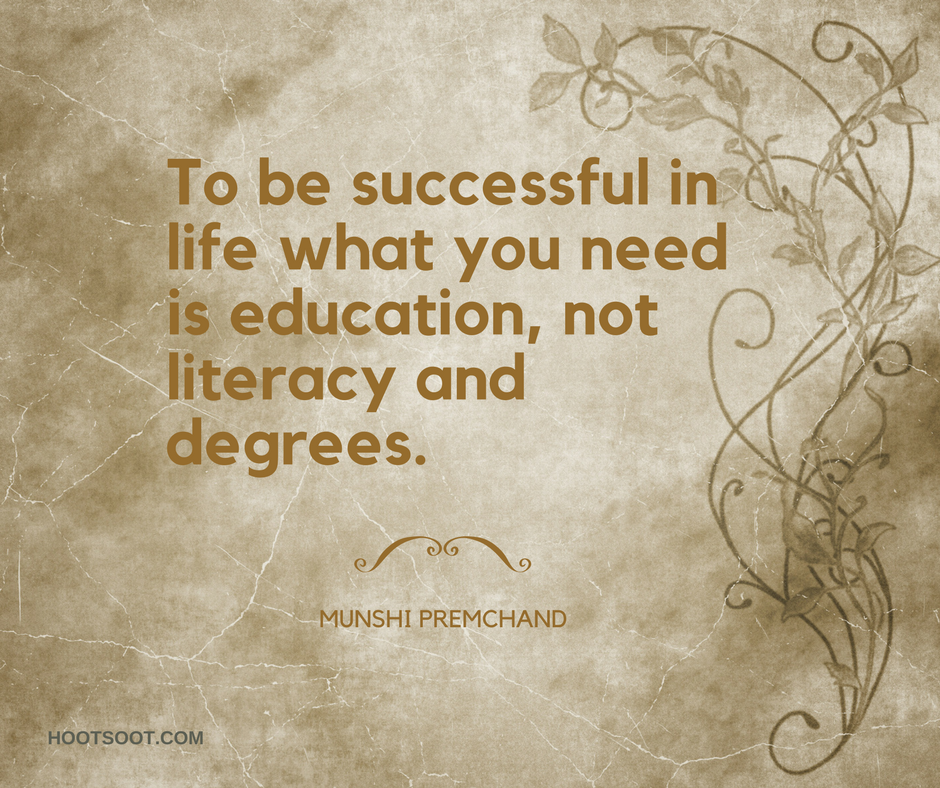 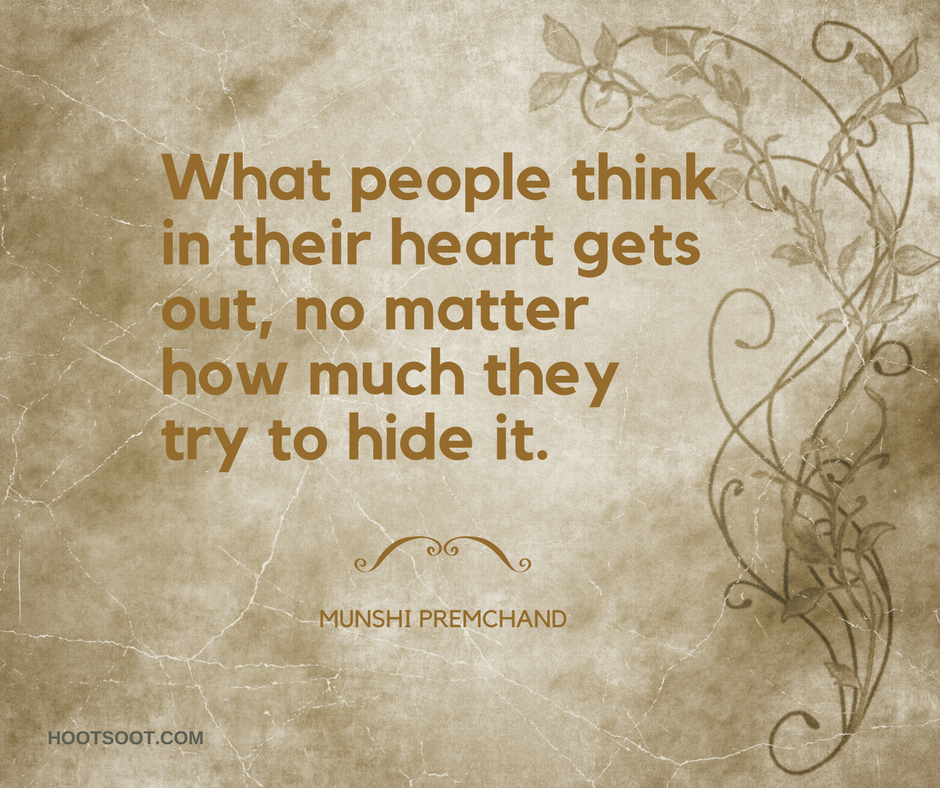 ‘Brothers-In-Arms For Peace’: This viral picture is winning hearts all over the Internet