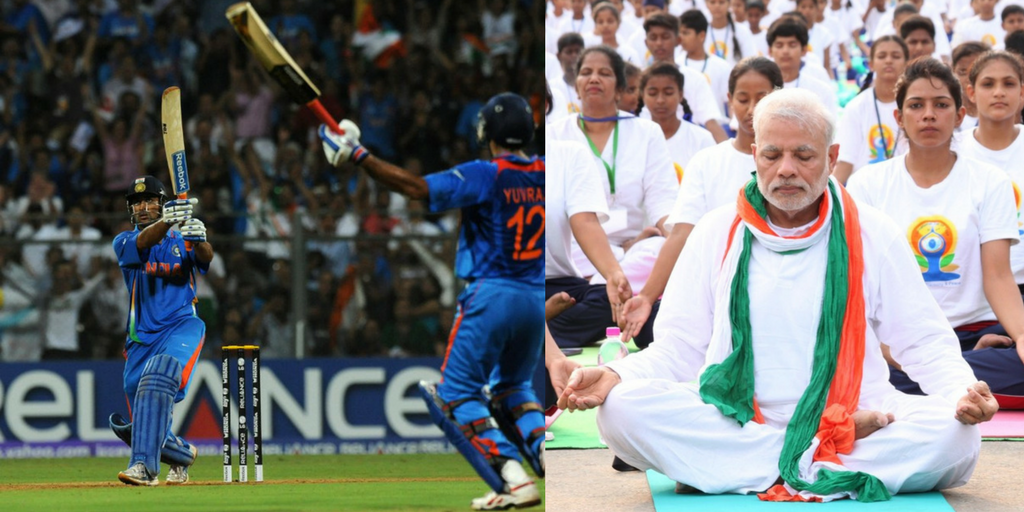 Independence is about moving forward while achieving our goals. Let us have a look at some of the most incredible achievements of this decade so far.

#1 When Sachin reached the magical mark of 200 in ODI against South Africa in Gwalior. 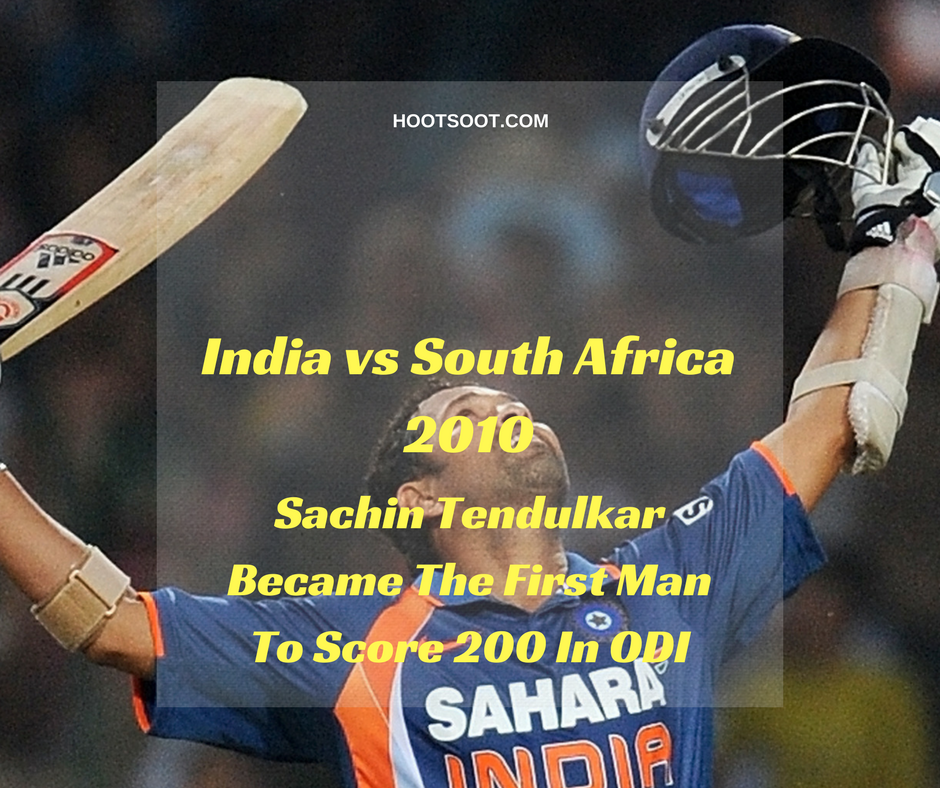 #2 When Dangal shattered all box office records one by one. 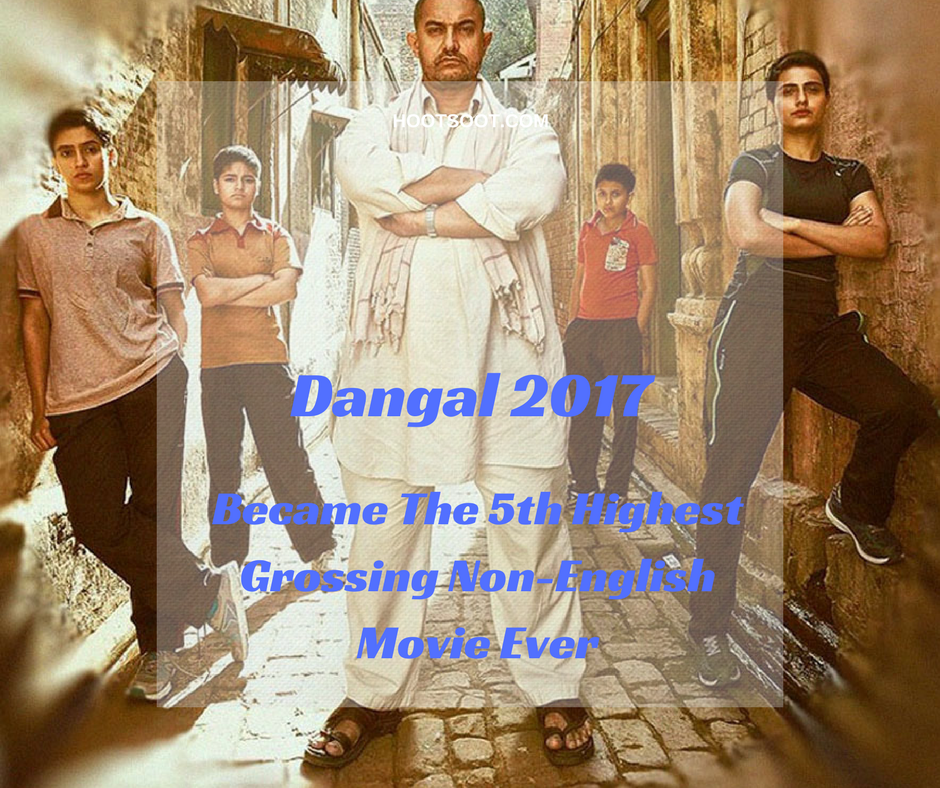 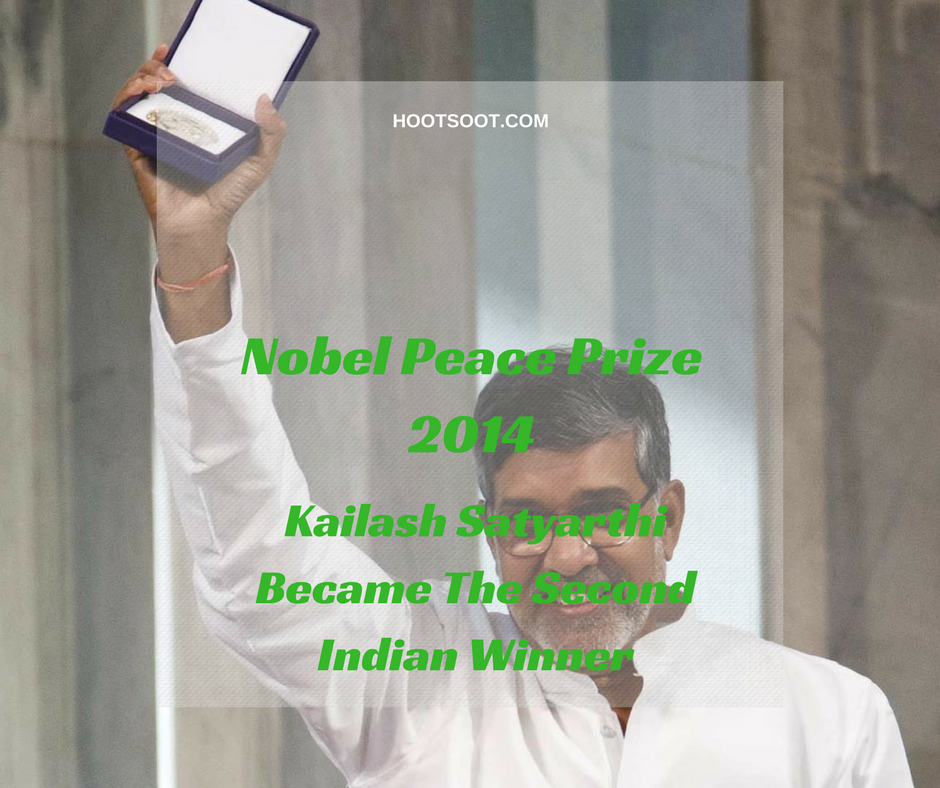 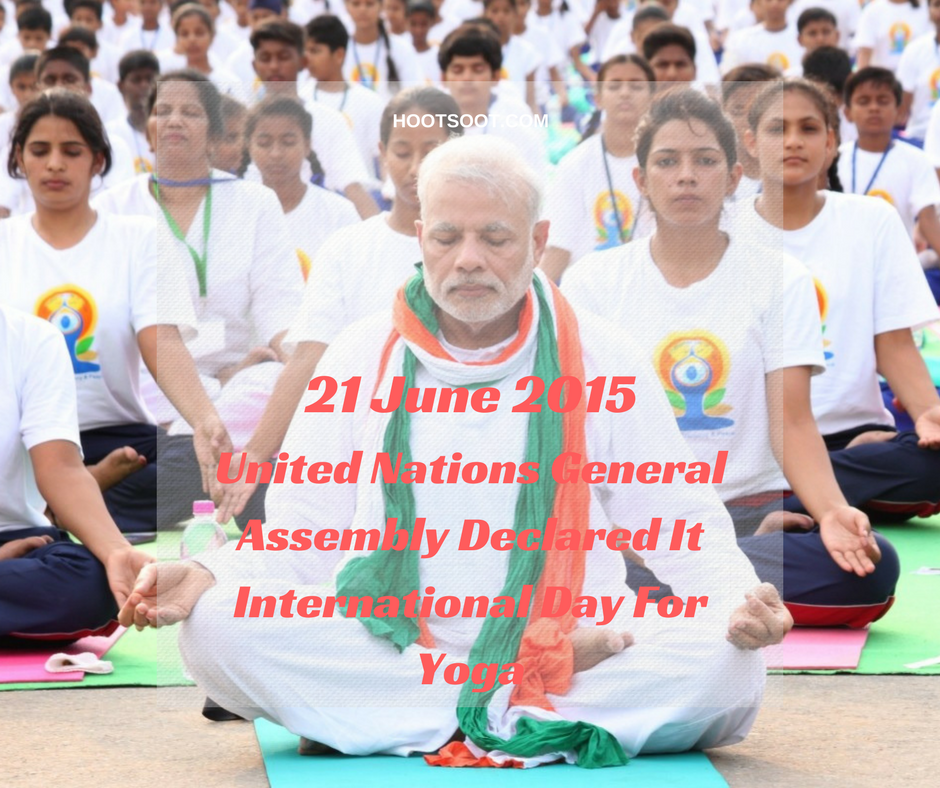 #5 ISRO created the world record by launching 104 satellites in one go. 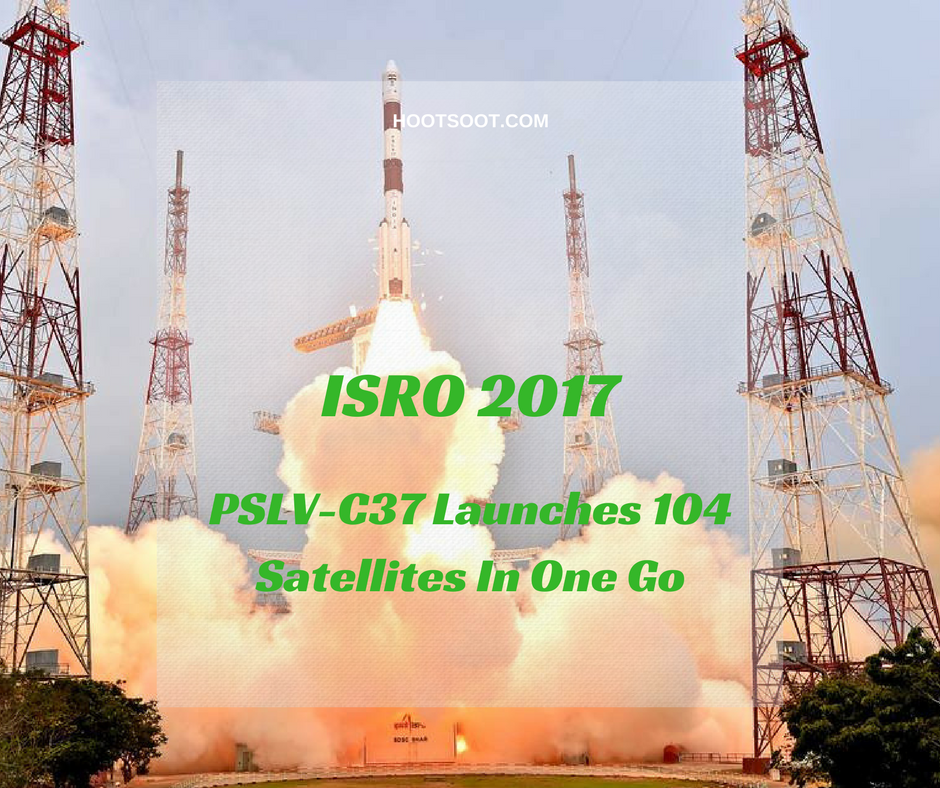 #6 Who can forget the winning sixer by MS Dhoni in 2011 ICC World Cup final match. 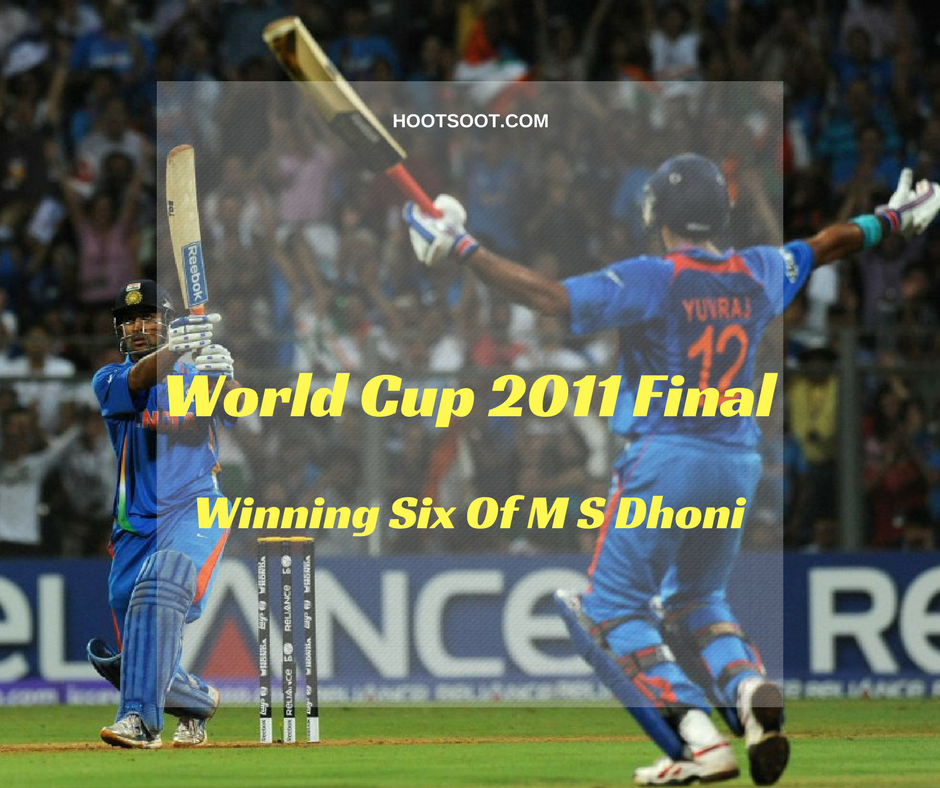 #7 Scientists all over the world are still scratching their heads about the success of Mangalyaan. 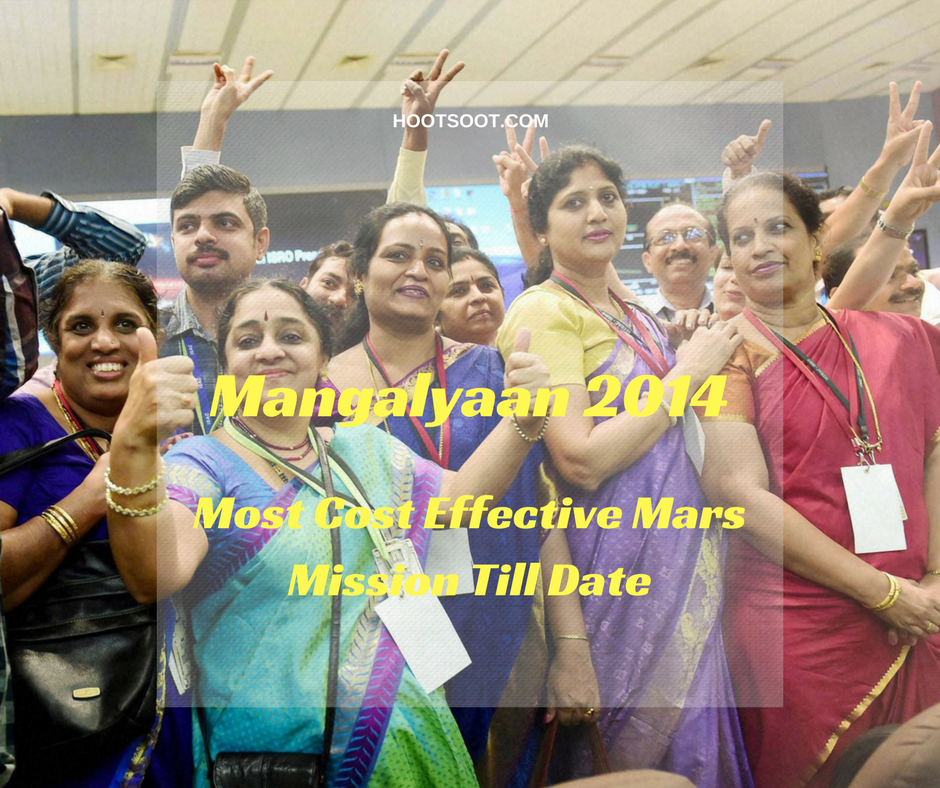 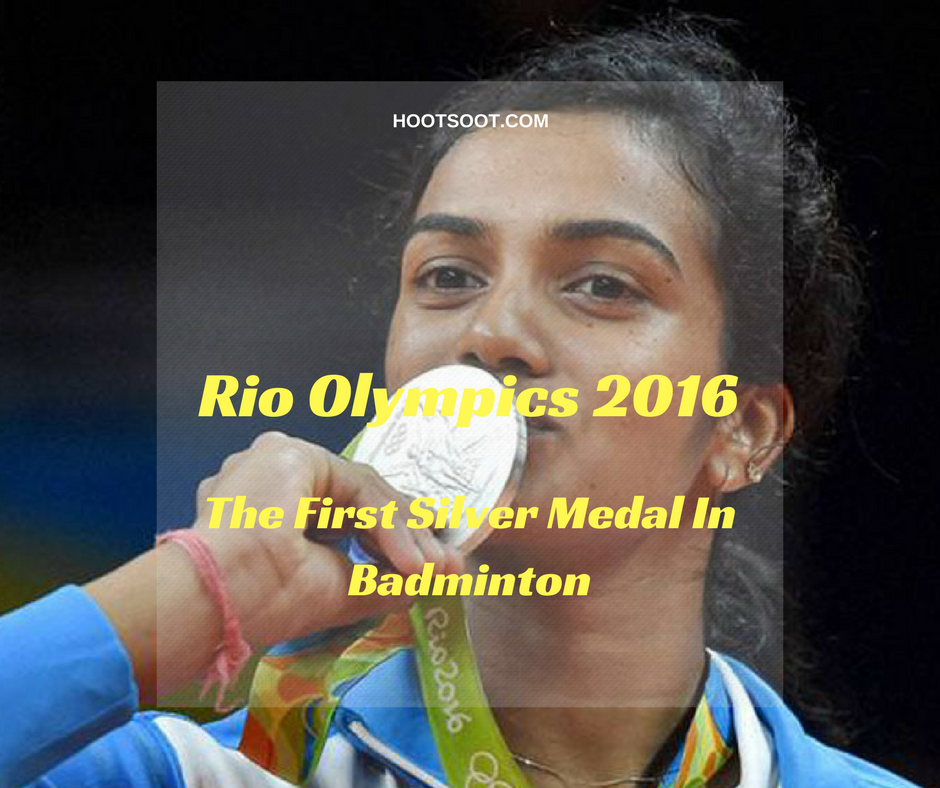 ISRO scientists ‘rock’ in this music video dedicated to the nation