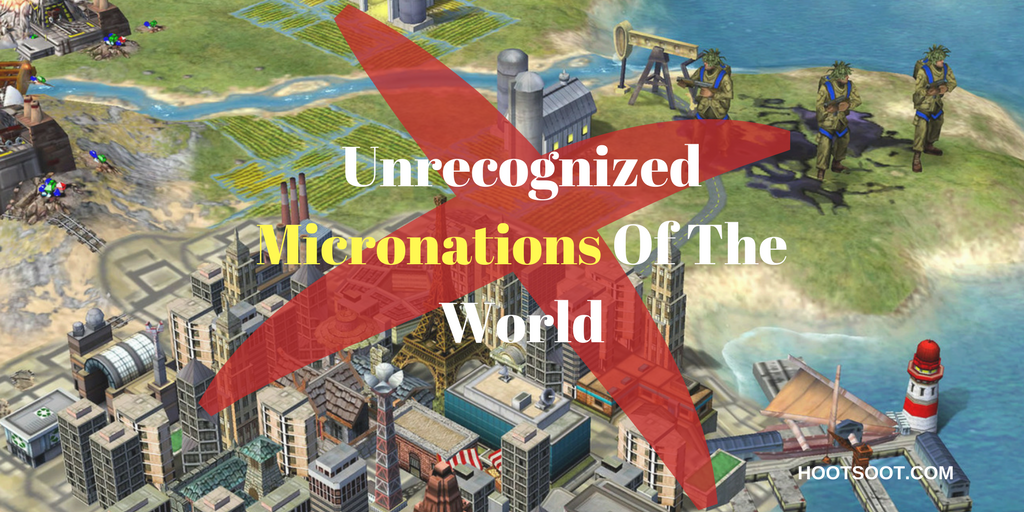 Nation states came into existence after the 18th century and the intellectual Benedict Anderson called Nationalism an imaginary, artificial construct but a very powerful idea which is almost unrivaled in its scope of influence.

1) The Principality of Sealand 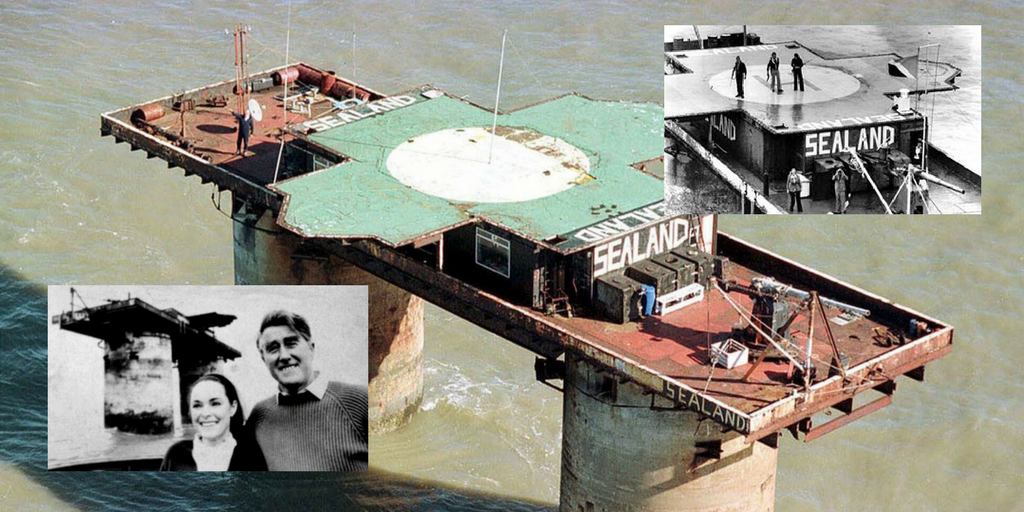 Just 13 Kms off from the coastline of England, it is a former anti-aircraft gun platform built by the British Navy during the second world war.

Since 1967, a radio broadcaster named Paddy Roy Bates has claimed it as a sovereign territory. With an area of just 0.004 square km, it is the world’s smallest micronation.

Titles like Baron of Sealand are sold over the internet on official Sealand website. And interested people can even purchase Sealand passports, souvenirs, and postage stamps.

2) The Kingdom of Barotseland 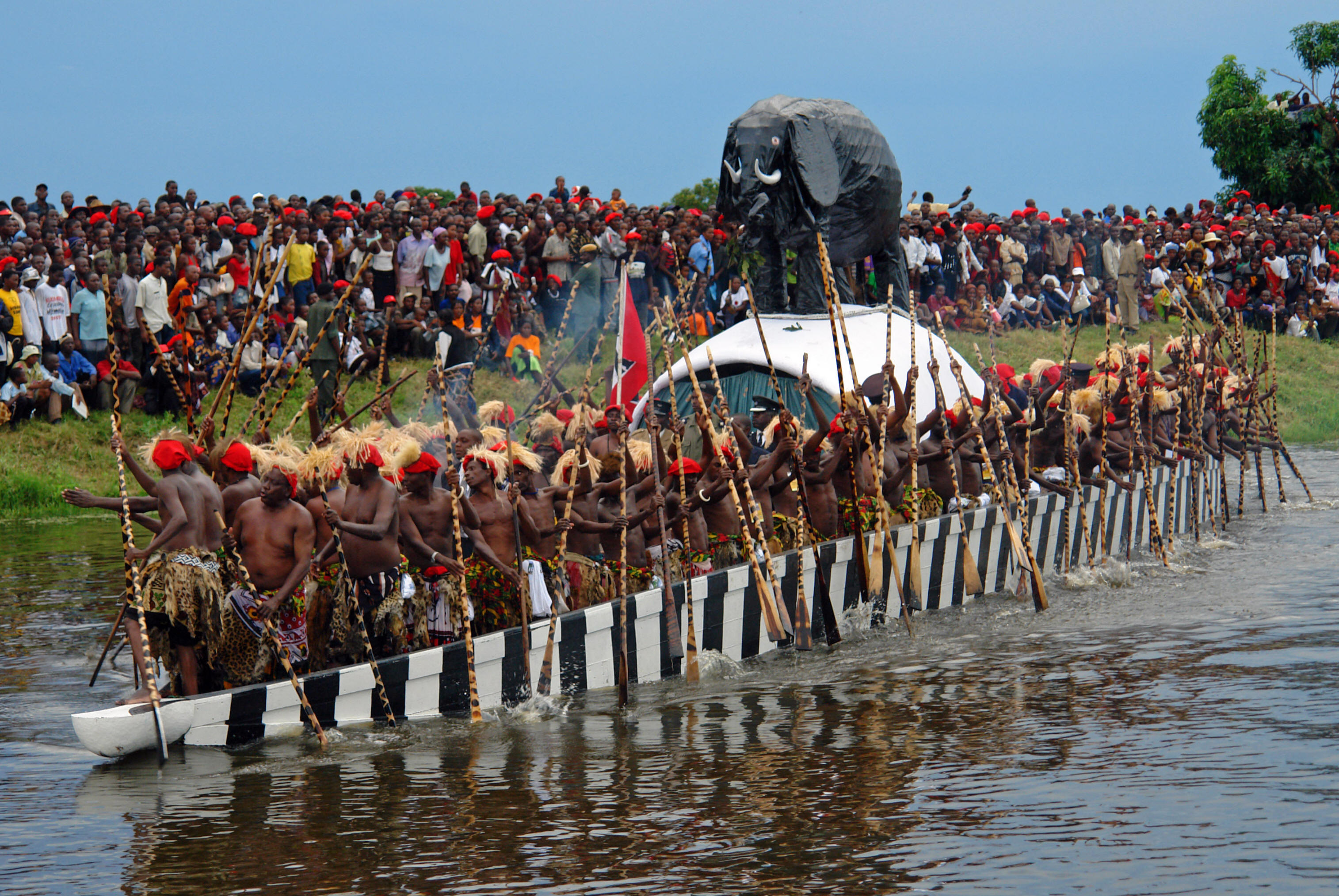 Barotseland is a large territory covering 400,00 square Km. It is located in Southern Africa between Zambia, Zimbabwe, Namibia, Angola and Botswana. It is home to 20 different tribes who speak a common language.

The Kingdom was a British protectorate which became a part of Zambia in 1964 when it got independence from the British. It is an unrecognized country. 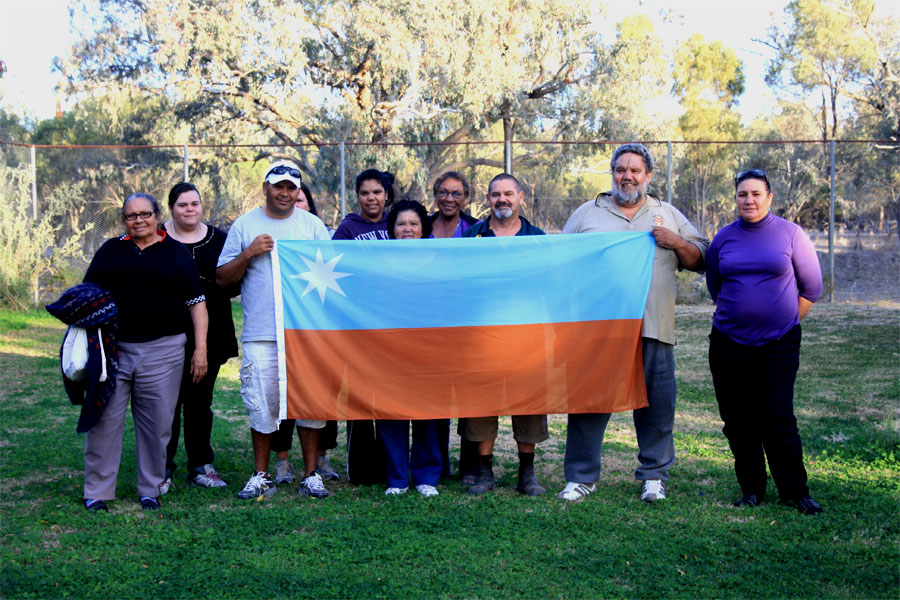 It is the most recent micronation that declared it’s independence from Australia in 2013. It covers 81,000 square Km straddling between the Australian states of New South Wales and Queensland.

The Murrawarri Republic issued a declaration of independence to Australian PM and Queen Elizabeth – who is still titular head-of-state of Australia – and called themselves independent when no one responded to their demand.

The Murrawarri Republic, however, is not recognized by any nation or international organization. 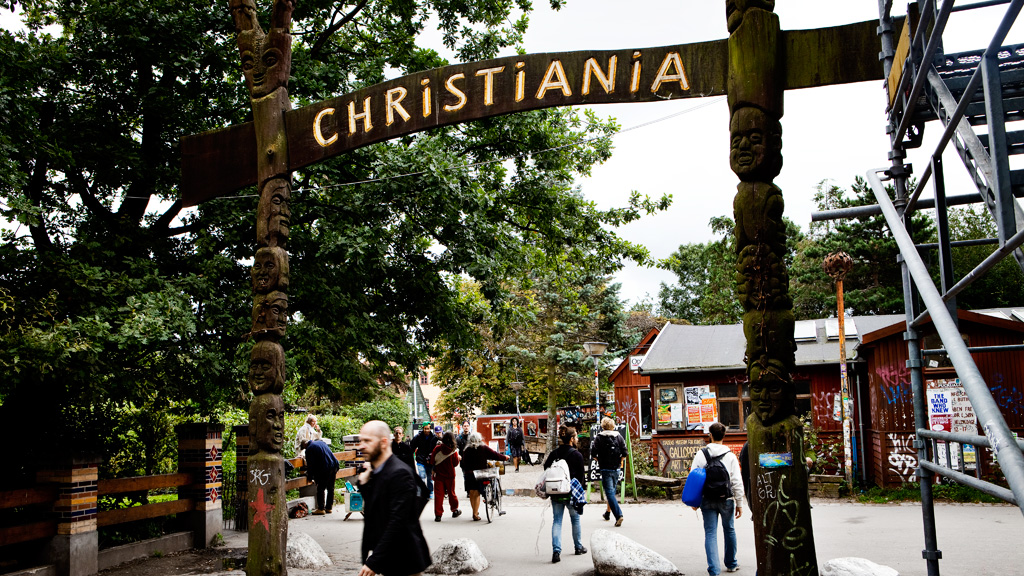 Popularly known as Freetown Christiania, it is an anarchist libertarian commune in the heart of Copenhagen, the capital of Denmark. It has 800 residents and covers an area of 34 hectares. Till 2004 it was known for its very liberal usage of marijuana and cannabis. It has many clubs, pubs, and restaurants.

Christina was temporarily closed in 2011 by its residents because they were holding talks with Danish government over the legal status and sovereignty. People, there are overall welcoming, friendly and tolerant towards all lifestyles but they militantly oppose any government interference and don’t like photographs of their area clicked.

It is perhaps one of the oldest micronation in the world. It was earlier known as Hutt River province. Sprawling over 75 Kms, it is located in Western Australia near the city of Perth. It declared its independence on 21st April 1970 and now has its own currency – the Hutt River dollar which is pegged equal to Australian Dollar – and stamps. It is a popular tourist attraction.

The story of Hutt River is very interesting. It was founded by an Australian farmer named Leonard Casley, who declared his farm to be a sovereign nation, in protest against wheat quota tax in Australia. After decades of resistance, the Hutt River does not pay any taxes now.

Arnab’s Republic Launched With An Expose On Lalu Prasad Yadav