The water gets cold as winter is here! 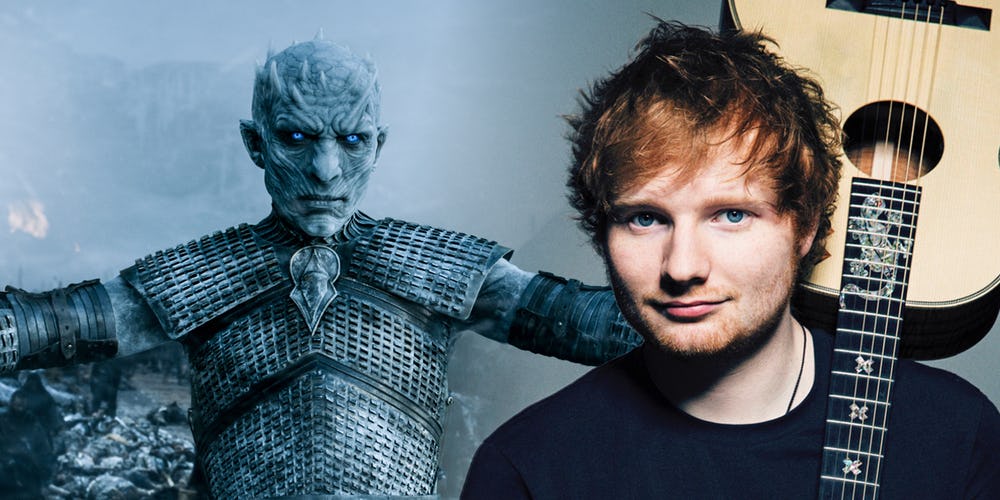 The most awaited day of the year 2017 has finally arrived and the first episode of probably the most loved television series “Game of Thrones” is here. Though homecoming of GoT is always a special affair for the fans, but this time they have absolutely been blown away. Seriously, who would have expected to see the charming singer-songwriter Ed Sheeran to play a cameo in the opening episode itself. The GoT fan base went totally berserk over this on twitter.

Here are some of the best reactions we found:

Am I the only person who didn't actually care about #EdSheeran on #GameOfThrones like well done you!! pic.twitter.com/LAyDxt2Uxz

SPOILERS ALERT. #EdSheeran could you not even pick a less hated house to play on #GameOfThrones

#EdSheeran out here blessing the world of #GameofThrones with his voice pic.twitter.com/4hyvs751QK

Me and my friends at the fire doing rum drinking fast then we talk slow. #GameofThroneshttps://t.co/lS6aUF9UPS pic.twitter.com/XcrojzzzpT

If Arya kills Ed Sheeran it'll be worth it

Stay tuned for our review of the episode. 🙂

Remember the mind boggling ‘hallway dream fight’ in Inception? Nobody could have filmed it like Christopher Nolan