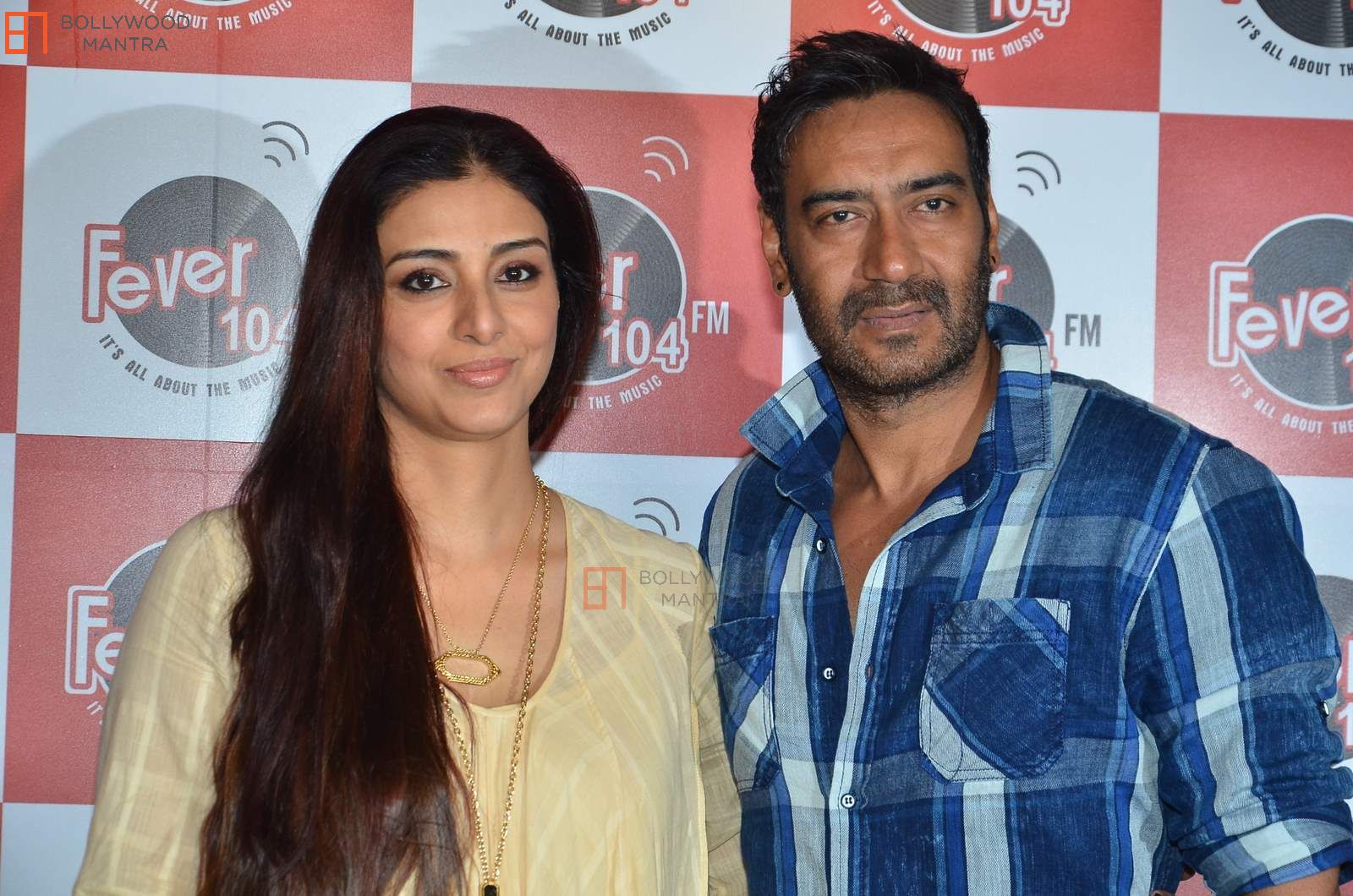 Two-time National Award winning best actress Tabu has spilled the beans on why she is still single.

But the light-hearted revelation will make people smile and is not at all startling.

Tabu put the entire blame on actor Ajay Devgn, who has been her co-actor in movies like Drishyam (2015) and Vijaypath (1994).

She told the Mumbai Mirror that her cousin and Ajay Devgn, who were very good friends and neighbours when they were young, used to spy on her and also threatened that they will beat up any boy who is seen talking to her. Tabu said Ajay Devgn and his group of friends, including her cousin, were big bullies. She also added that she hopes Ajay will repent one day.

Tabu also talked about her career in the Mumbai Mirror interview. Recently she has been praised for stunning roles in movies like Haider and Drishyam. She told she wanted to do comedy films since long, and a lot of her fans too want to see her in comic roles. She will be seen in the upcoming comedy movie Golmaal Again.