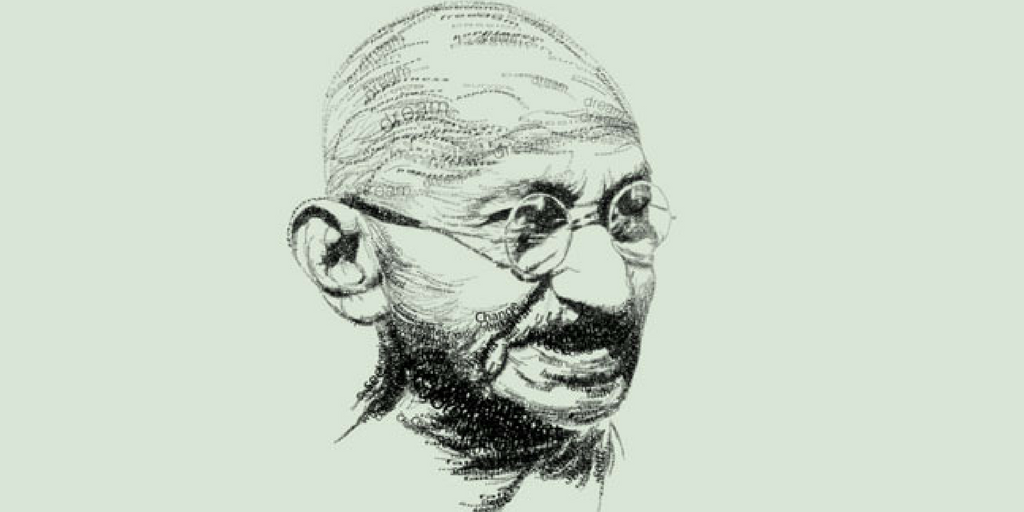 “Cleanliness is Godliness”, said the great man who lived as an example and motivated the people of the nation enough to achieve what seemed absolutely impossible, that is, drive the British out of India and free our country from their clutches through sheer non-violence!

Such was the motivation our dear Bapu filled all with, that one is inspired to follow his teachings even today when he is long gone!

Keeping with his teachings and taking a giant step towards building the India Mahatma Gandhi had dreamt of, Prime Minister Narendra Modi launched Swachh Bharat Mission on Bapu’s 145th birth anniversary, that is, on 2nd October 2014.

A much needed stride towards the development of the country Swachh Bharat Mission called out each and every citizen of the country to do his bit to make India clean by getting involved manually while the government came all out to make it possible by building toilets to eradicate open defecation, ensuring proper disposal of solid & liquid wastes and spreading cleanliness awareness by running various impactful campaigns.

Much as we applaud the thought and intention behind the Cleanliness Drive and the map charted out to reach the goal, we at HootSoot feel that this is somehow not enough and there is a lot more to be flushed out of our country. And just as emphasized by the Prime Minister that the cleanliness mission cannot be accomplished entirely by any government without the lending hand of the responsible citizens of the country, we the people of the country also have to take a stride towards the eradication of the undesired and come forward together to build a robust, healthy, happy and developed India for a better future of our forthcoming generations. 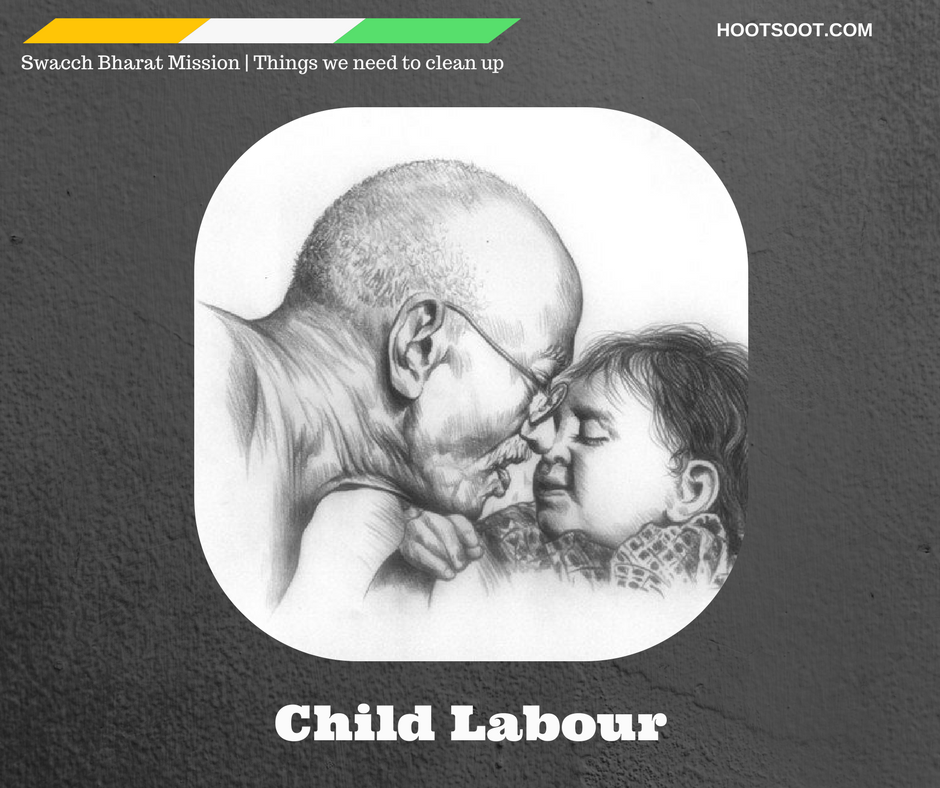 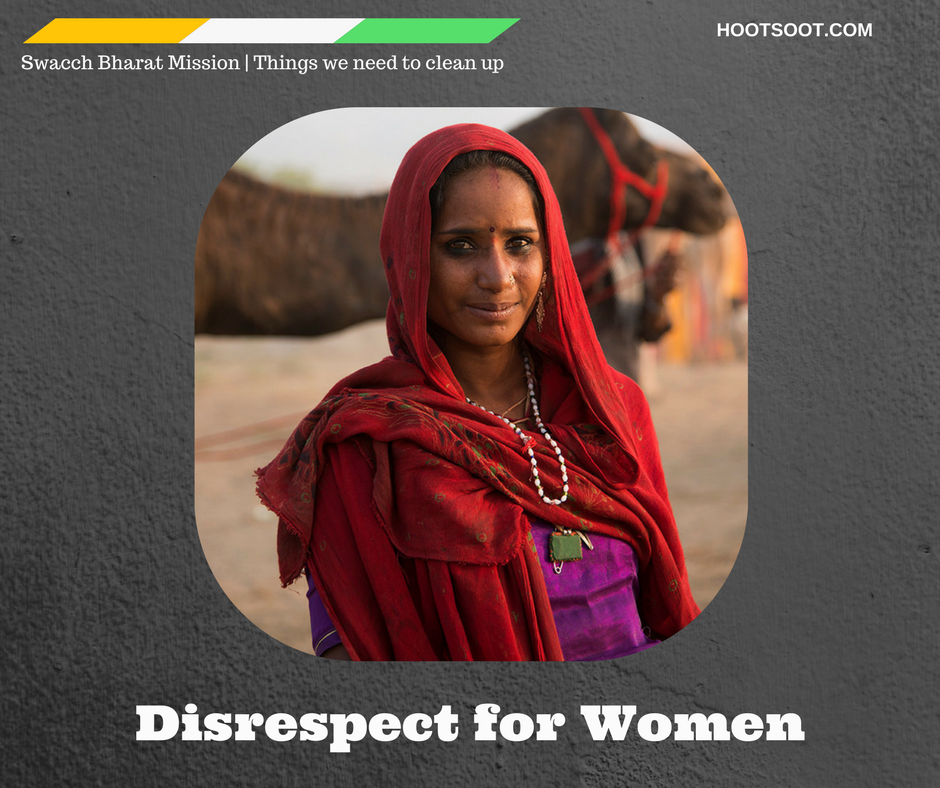 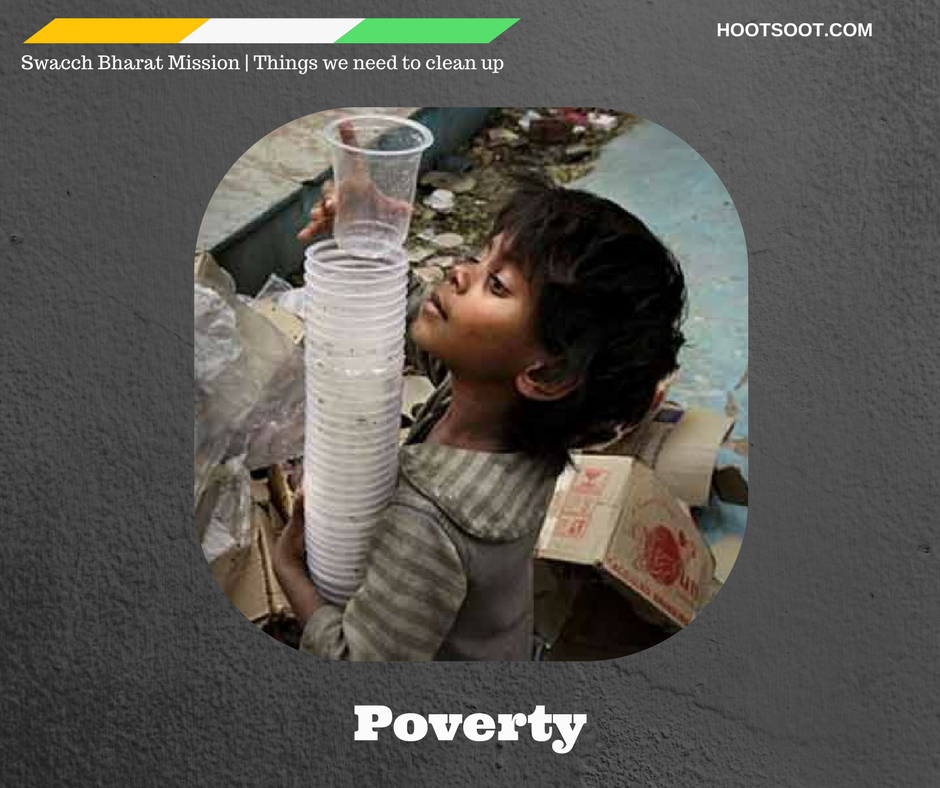 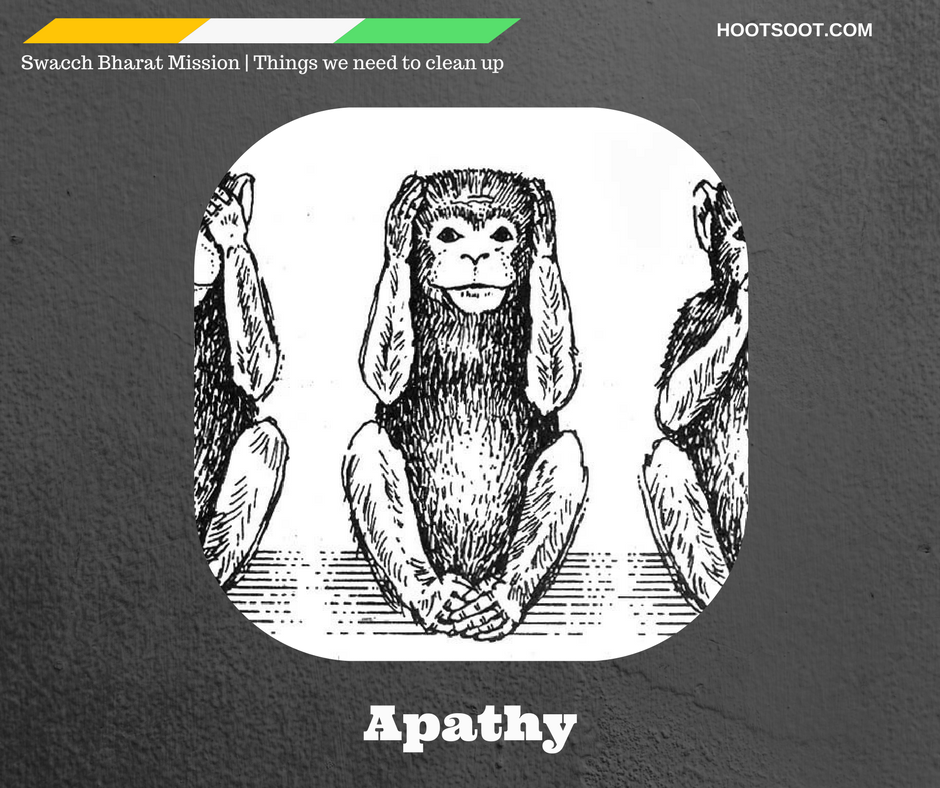 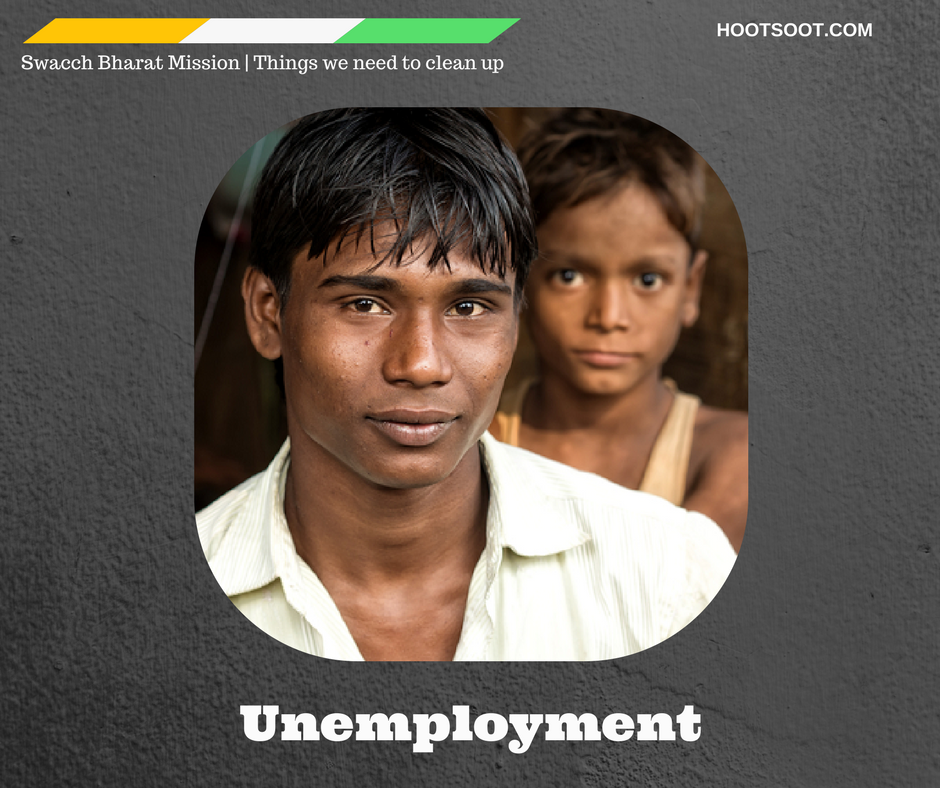 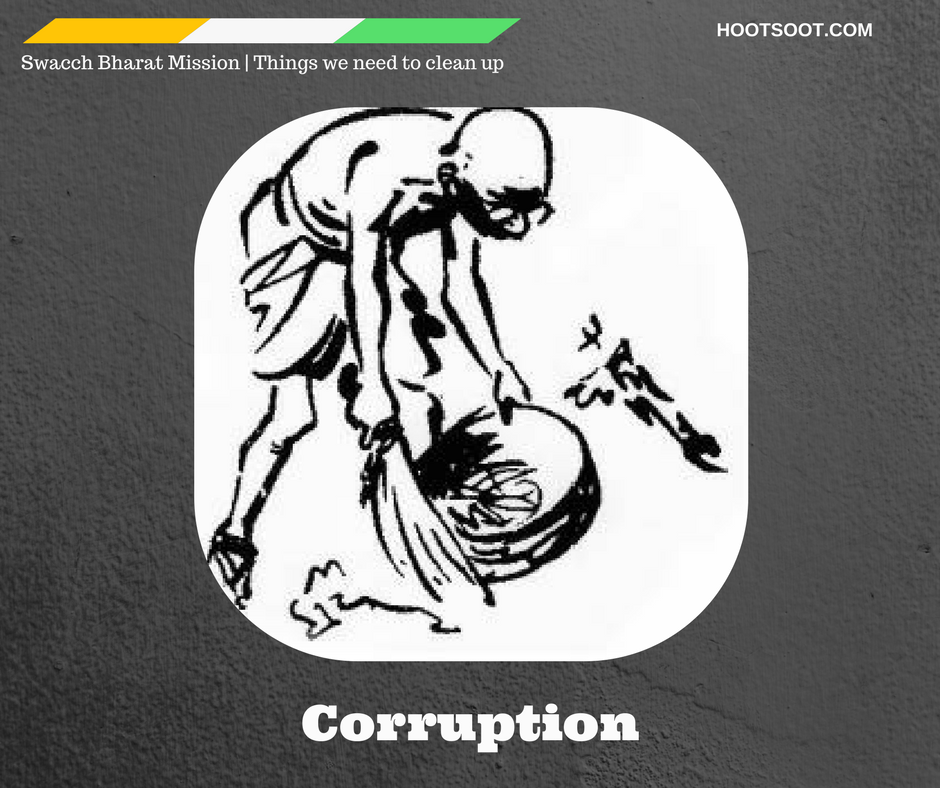 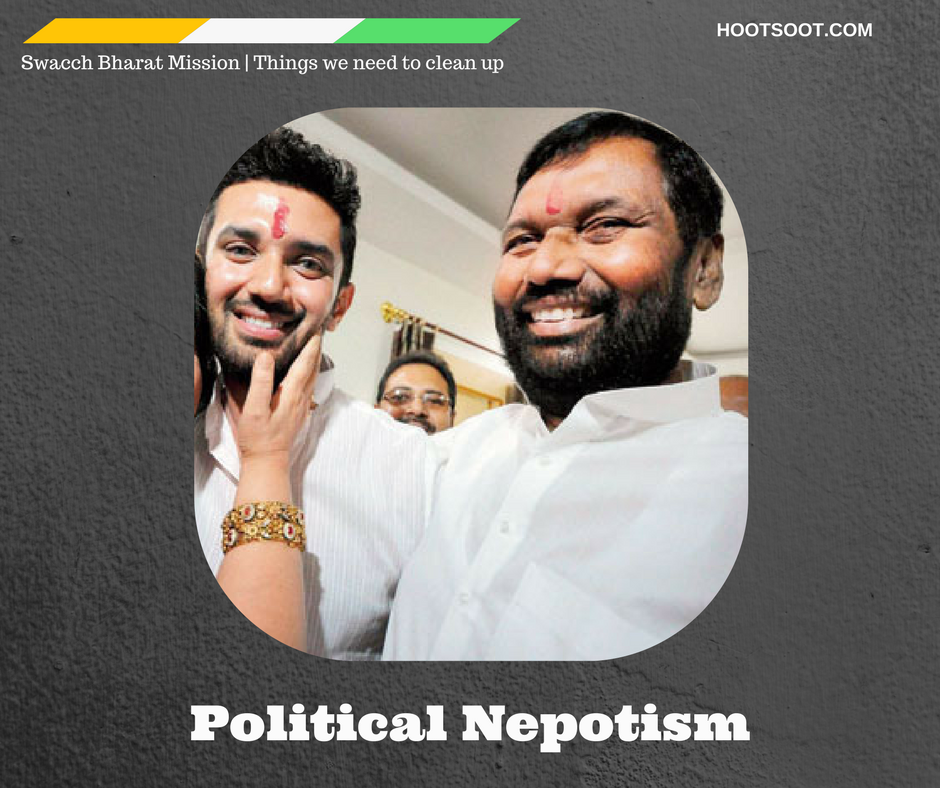 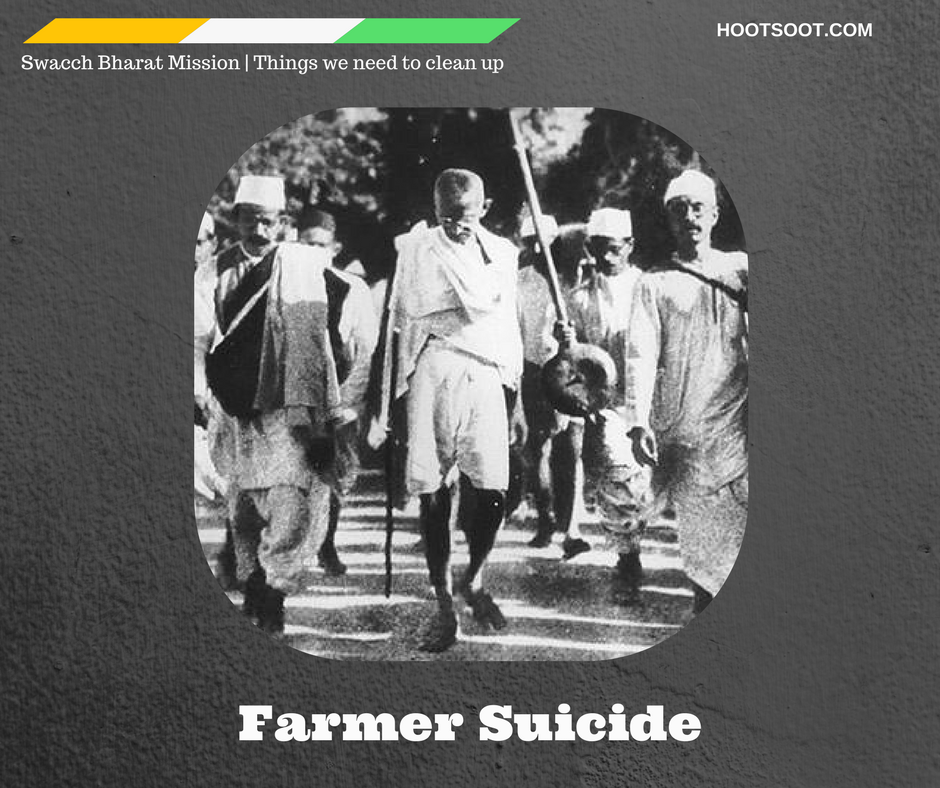 Las Vegas mass shooting; over 50 killed and more than 200 injured

Mahira Khan Makes A Striking Comeback In Her Own Style