There is only one Titanic and there is only one Avatar. Well, that means – no matter how many movies will come and get lost in the layers of time, these gems won’t lose their sheen ever. While Titanic was a complete story in one package, we are still waiting for the sequels to Avatar. And finally, it’s a good news for all the fans that the shooting has been kickstarted not only for just one but for all the four sequels simultaneously. 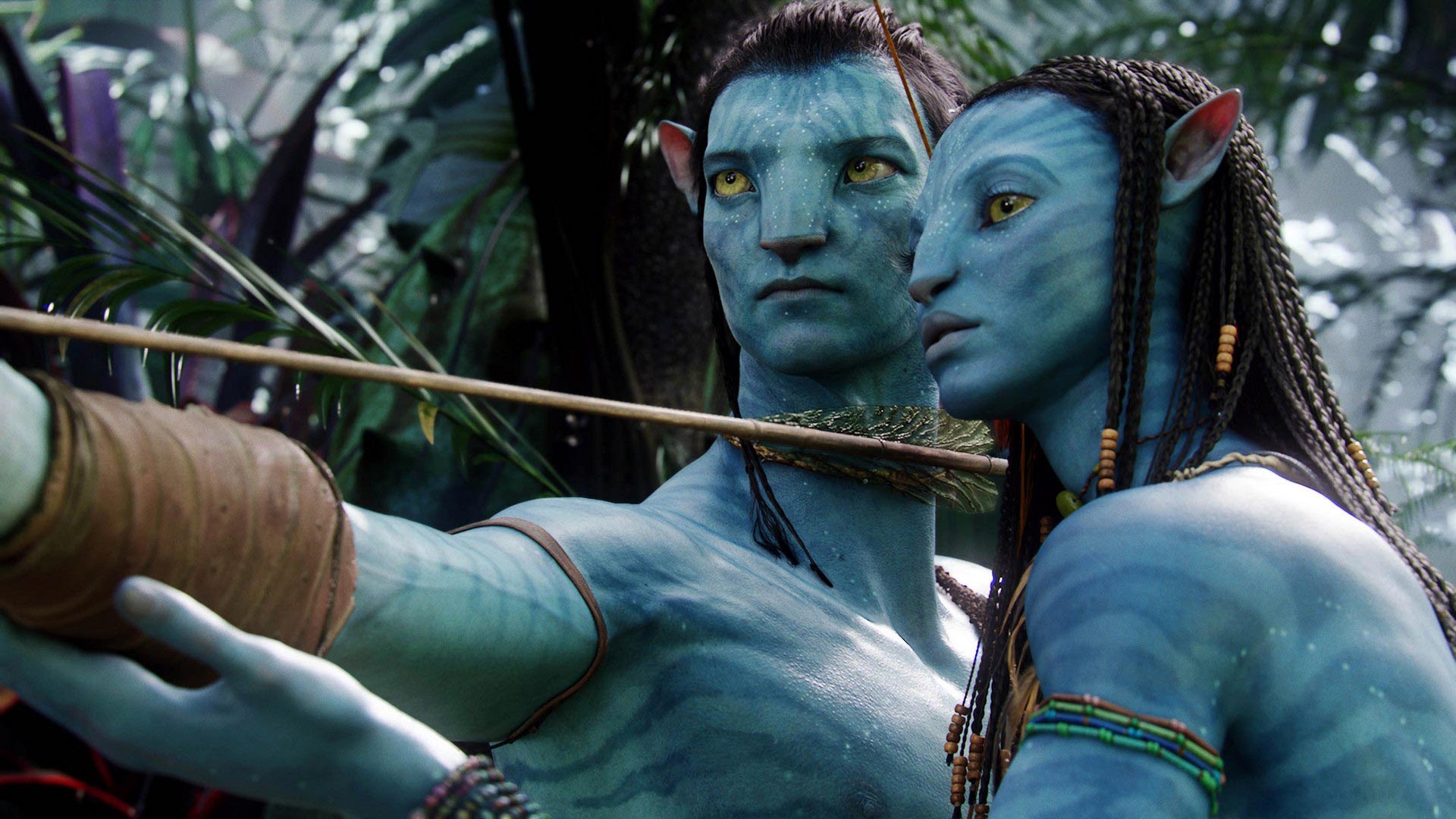 The magician behind producing these magical movies, James Cameron with his all cast and crew has commenced the shooting of the four sequels, Avatar 2, Avatar 3, Avatar 4 and Avatar 5 in Manhattan Beach. The collective budget for these massive films is reported $1billion which is Rs 6550 in total. Keeping in mind the fact that the blockbuster Avatar which released in 2009 is still the highest earning film ever, this budget was totally congruous. There are only two movies to beat this figure till date; one is Cameron’s own Titanic and Star Wars: The Force Awakens. With a budget of $250 million for each, this shoot is highly expected to be the costliest ever.

The motive behind shooting all the sequences at once is to maintain a minimum gap. We cannot suspect the brilliance given the incredible man himself behind the production and direction, but the wait is indeed too much. The imminent sequel will come to theaters in 2020, while third account will arrive a year later and the 4th and 5th will be released in 2024 and 2025 respectively.