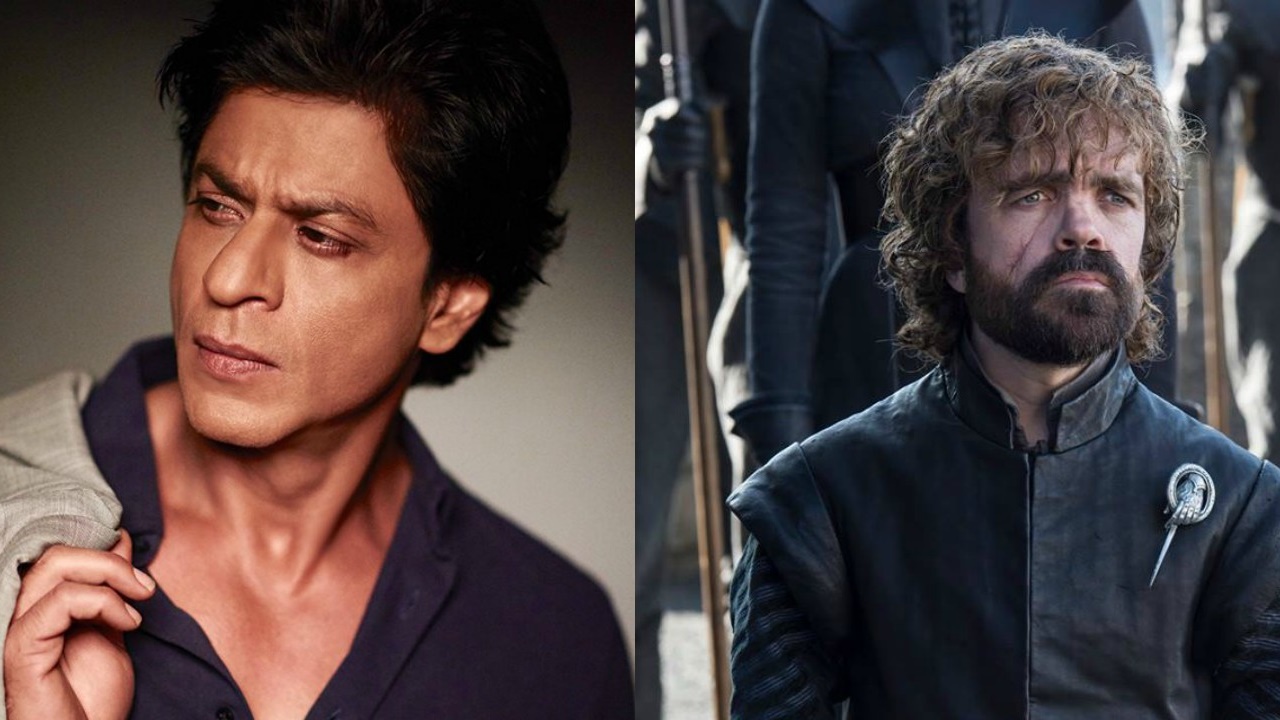 Bollywood’s King Khan aka Shah Rukh Khan is working on his next project, a directorial of Aanand L. Rai. This time SRK will be essaying the role of a dwarf in his new project. What makes this even more interesting is that according to a leading daily, SRK’s character is inspired from one of the talented characters from Game of Thrones, Tyrion Lannister, a role played by Peter Dinklage.

SRK shot for it in Mumbai a couple of months back. According to a source, Shah Rukh’s character is definitely on the lines of Tyrion Lannister, who is happy and always celebrating his life. Shah Rukh will play a happy dwarf, who brings families together.

While talking about the progression of the movie, Aanand said that the crew is working on it, working on the script and going for the next schedule in September.

Meanwhile, besides playing a dwarf, Shah Rukh will also be seen in a double role.

The star will play his usual charming, romantic self in that role as we get to see him sing and dance. Both characters are completely different from each other, strongly performance-oriented and both the leading ladies get a chance to romance SRK.

Moved by the tears of Kashmir’s slain cop’s daughter; Gambhir has promised to bear the expenses of her entire education