Sourav Ganguly has a piece of ‘advice’ for MS Dhoni; will he take it? 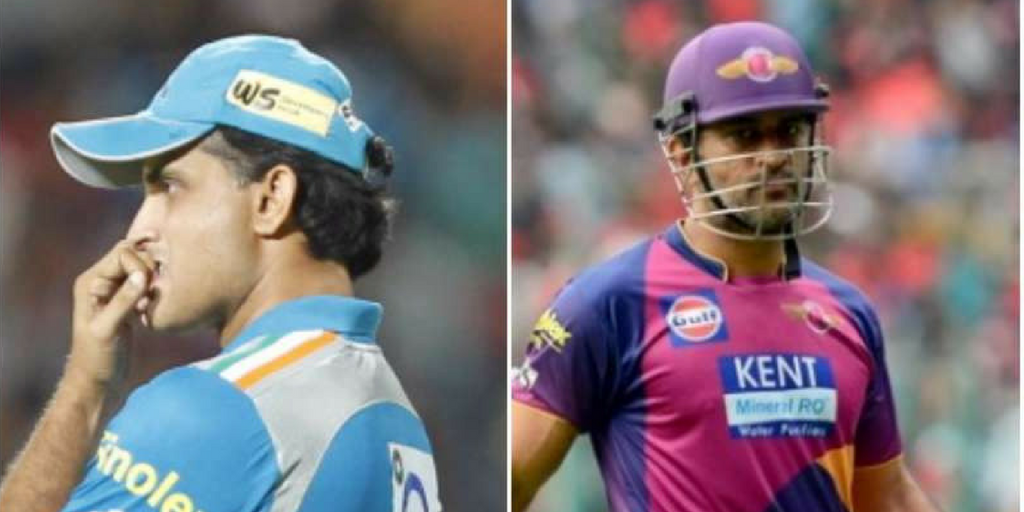 Sourav Ganguly is known as a person who is never afraid to say the right thing. Even during his glorious cricketing career as a classy left-hand batsman to becoming one of the most successful and aggressive skippers India has ever seen, Ganguly used to be the last person to hold his words on and off the field.

Now, as per the news reports, the former skipper has advised MS Dhoni to take a different approach while playing T2oI games. The advice has come after team India lost the second T20 versus New Zealand in Rajkot while chasing the target of 197. India was struggling at 97 for four and Dhoni failed to support Virat Kohli in the middle.

It is not the first time that MS has failed to perform as per expectations and his abilities. Sourav Ganguly reiterated the same; “His record in T20I is not that good compared to ODIs. Hope Kohli and team management will speak to him separately. He has immense ability. If he approaches T20Is differently, then he will be successful,”

However, Ganguly feels that Dhoni has a lot of cricket left in him and he will continue to play for India; especially in ODI matches.

Railway engine starts rolling on its own, stopped after 13 km