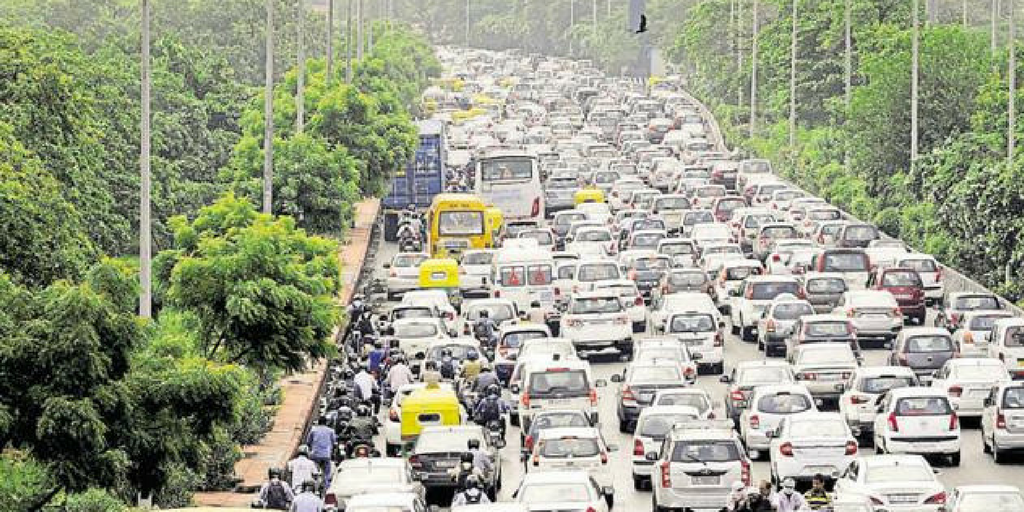 In a heartbreaking incident, a 7-year-old boy died on Noida-Greater Noida expressway after the ambulance that was transporting him to the AIIMS got stuck in a traffic jam. According to media reports, the boy Luv Kush, a resident of Firozabad was suffering from high fever and was referred by doctors of Agra to AIIMS.

Traffic jam on the expressway was caused due to the protest of home buyers. 250 Home buyers blocked the Noida-Greater Noida express to demand possession of their home from the developer.

A FIR has been registered against 250 protestors under sections of the Indian Penal Code dealing with rioting and unlawful restraint but that will not bring back the like of young boy.

Ironically, we are becoming a society where we have started taking law in our hands too often and it is becoming normal day by day. And the public administration is equally responsible for losing the trust of people on law and justice.

This 2 year old takes you through your adulting woes

How WhatsApp turned tribal villagers into a killer mob