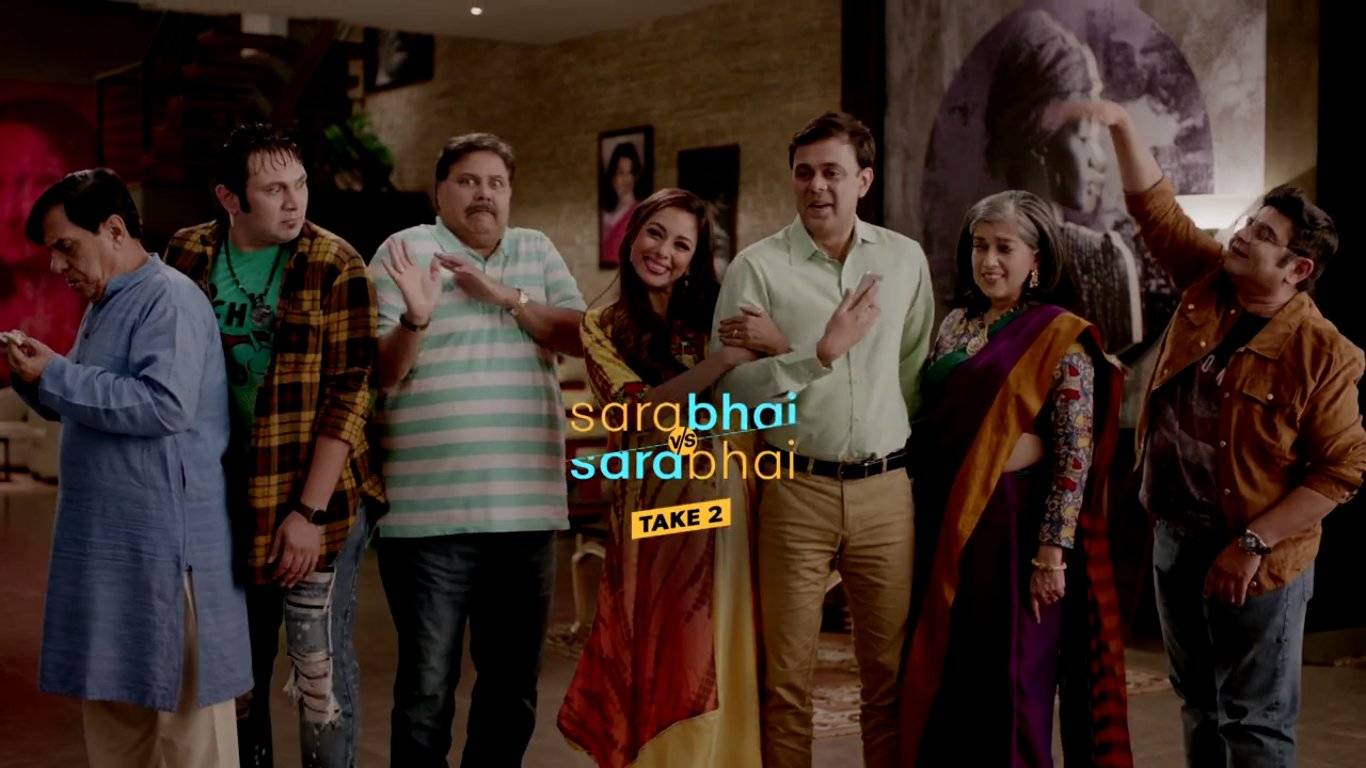 The moment the Indian television connoisseurs were eagerly waiting for, is finally here. Sarabhai vs. Sarabhai Season 2 made its debut on video streaming service, Hotstar on Monday. The Season 2 made the fans nostalgic by revisiting the middle-class mannerisms of Monisha (Rupali Ganguly), the snooty remarks by a class conscious mother-in-law Maya (Ratna Pathak Shah), the sarcastic tongue-in-cheek humor of Indravadan Sarabhai (Satish Shah), the rhyme-less, meaningless but rib-tickling poetry by Roshesh (Rajesh Kumar) and the only logic which emanates from the elder son of the family, Sahil (Sumeet Raghavan). With the original charm of the show very much intact, some newness has been induced by a new setting and introduction of fresh characters.

The Sarabhai family is promoted to two lavish penthouses as their previous apartments are undergoing some renovation work. As is natural with the legacy of Monisha, her place is a litterer’s paradise while Maya’s place is speckless.

The opening scene of the series shows the family stuck in a bus which is about to fall from a steep mountain cliff. The Sarabhai clan is busy blaming each other with Maya hurling the fault on Monisha because she hired an “alcoholic driver”. Monisha’s response, is as always, legendary. Her logic is ludicrous, she hires an “alcoholic driver” for the journey whose license has been forfeited thrice for jumping traffic signals as there are no red lights on the route they are destined to take.

Sahil’s hapless attempts to reconcile the situation, Roshesh’s out-of-context zany poetry and Indravadan’s funny one-liners are a delight to watch. There is also the partly or we should almost completely deaf Madhu Bhai, misconstruing each and every syllable Indravadan utters.

The next segment of the shows introduces three new characters that are a part of the Take 2. Monisha and Sahil’s seven-year old son Arnab who is dotingly called Guddu by her mother. Guddu, in the parlance of Maya, is a typically middle class nick name. The second character is of Sonia – Maya and Indravadan’s daughter. Aishwarya Sakhuja portrays this character on screen. The last, but definitely not the least, is Jasmine Mavaani, Roshesh’s prospective bride, a theater artist who has, embarrassingly enough for Maya, a depressingly poor command on English. 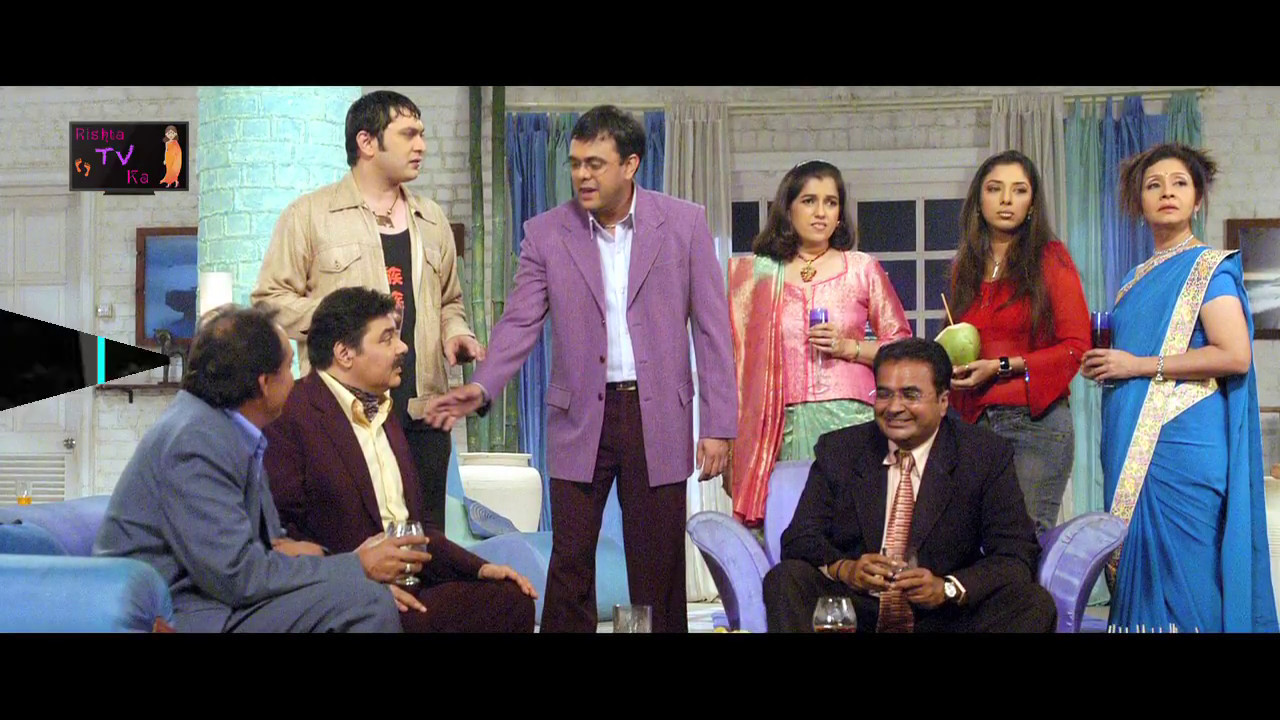 The first episode was definitely a laugh riot with each character performing at their archetypal best. It brought in some golden moments that are as absurd as they were hilarious. The newly introduced characters hold promise for a rocking progression to this epic series. Stay tuned to Sarabhai vs. Sarabhai Take 2. Let us know in comments, how did you like the Episode 1

Internet to the rescue |wife paralysed, auto driver plies around with 2-year-old son in lap