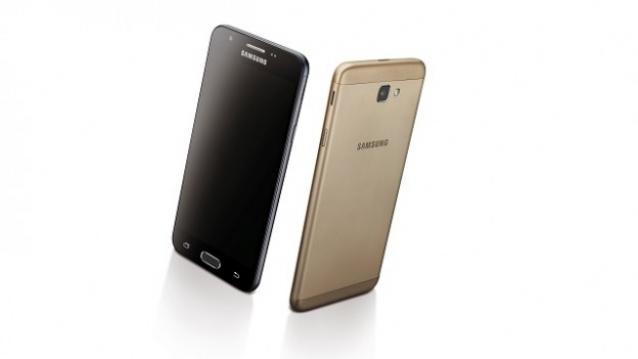 The Galaxy J7 Prime and the Galaxy J5 Prime come with the latest ‘Make for India’ innovations, ‘S-Power Planning’ and ‘S-Secure’ for smart power management and increased privacy and security on your smartphones respectively.

The S-Power planning not only reserves battery for calls and messages when it falls below the lowest battery threshold but also extends the battery life by up to double the time.

On the other hand the S-Power Planning has three features which include “Reserve battery for calls” which enables the consumer to allocate a certain percentage of the battery for calls and messages and “Extend Battery time”, which allows user to extend the usage time of the phone up to twice the current available time.

The third important feature is “Fwd calls when no battery” wherein users can also forward the calls to a selected number of and when their battery power is critically low, helping them to stay connected.

The S-Secure feature provides a user with an ability to lock and hide certain apps from unauthorized access.

Another feature that Samsung has offered is secure wi-fi that protects a user’s device from being hacked by a third party when he/she is using a public network by blocking or encrypting any unsecure requests.

Gorilla Glass giving it a premium look. Both runs on Adroid Marshmallow.

The dual-SIM device packs a 3,300 mAh battery and a separate memory card tray. It has a 13MP rear camera and 8MP front camera.

The device comes with a 2,400 mAh battery, 13MP rear camera and 5MP front camera. The devices are available in two colors & — black and gold as of now.

Both the phones have LED flash and unibody metal design. These come with dual SIM support, 4G LTE connectivity, with support of VoLTE and also have S bike mode and S Power Planning that has modes.

Galaxy J7 Prime is available in the market now and Galaxy J5 Prime will be available by end of September. If you are planning to buy Smartphones in this range, these two are the options. Good luck!

The Internet Of Things : The Road that Lies Ahead