Definitive proof that Ross was the shittiest character on F.R.I.E.N.D.S

We have clear sides on the "We were on a break" conundrum too. 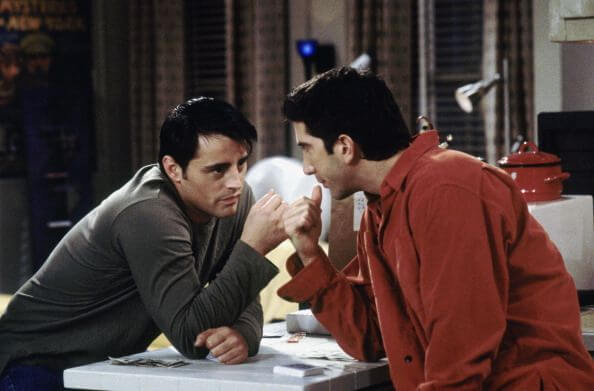 F.R.I.E.N.D.S is an iconic piece of popular culture which is also an eligibility criterion for several humans to initiate friendships and nurture existing relationships. Friends fan are bound to return your “How you doin'” pick-up line by a sly smile. The characters, the plot, the hooks, the quirks – everything about the show is relatable by each one of its fan across the world – no matter how old they are, or how long it has been since they have watched the show. There are a plethora of fan theories revolving around this pop-icon and today, we are here with another one. Our theory is, “Ross is the shittiest character of the show”

Ross fans, out there – hold together your horses. We’re going to back our theory with some pretty solid facts that will make you nod your head in meek approval. Even if you don’t we are all ears for differing opinions. Here are all the reasons why we believe that F.R.I.E.N.D.S was all about the selfish escapades of Ross. 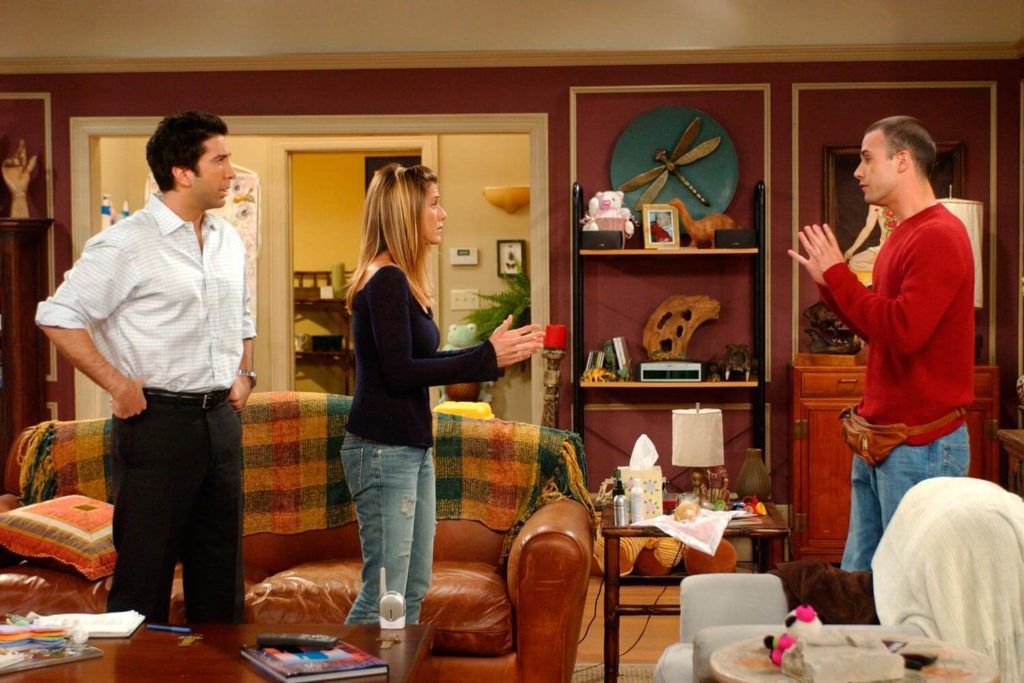 This is also the episode where Rachel is having the time of her life at a job she loves, but insecure douche canoe Ross has a problem that she’s working with another man, and gives Rachel such a hard time about it, she decides she needs a break from their relationship 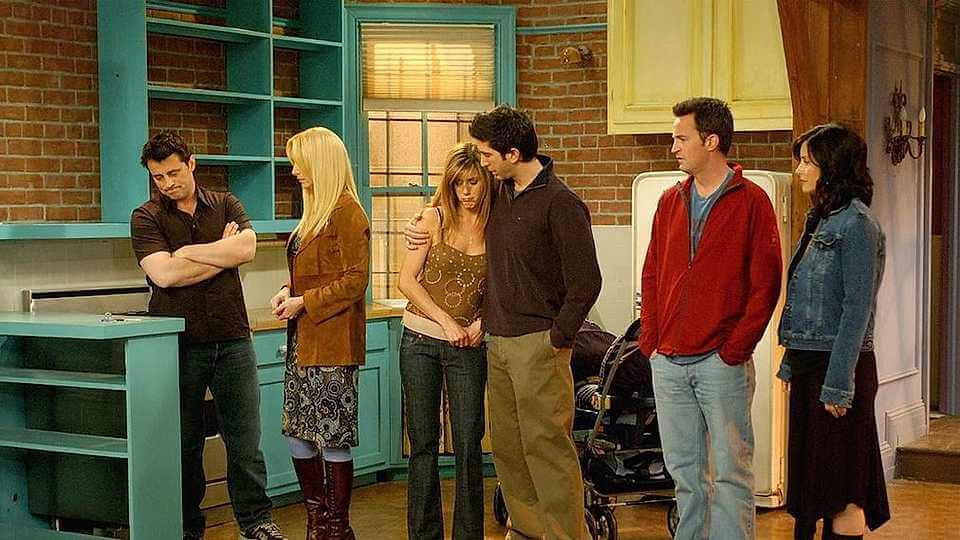 And to solve the “We’re on a break” conundrum once and for all, Ross cheated on Rachel and refused to say he was sorry about it because “it was Rachel’s fault, she wanted a break”? Ross was just a disgusting dickwad. Here, we just said it. Just to add on to the juggernaut we’ve just left off, Ross also bullied Monica ruthlessly as a child and well, into adulthood.

5 reasons stopping you from becoming successful in life