RIP Sridevi : Rishi Kapoor objects to her being addressed as “body” by news channels 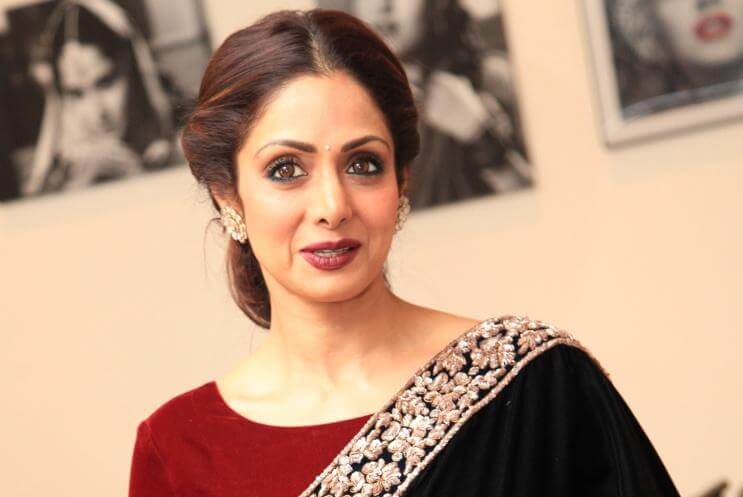 The whole nation is mourning the loss of the first female superstar of the Hindi film industry, Sridevi. Starting her acting career at the tender age of 4 from regional cinema, she went on to earn her status as an indisputable queen of Bollywood with her acing portrayals in blockbusters such as Chandni, Sadma, Chaalbaaz, Lamhe and more recently English Vinglish and Mom.

Her Chandni co-star and a superstar himself, Rishi Kapoor has expressed his dismay over the actress’ untimely demise.

The death that has shocked billions across the globe has naturally become the biggest news to beam across a myriad of news channels. There are reports about Sridevi’s body being airlifted from Dubai in a private jet. Rishi Kapoor, in a tweet, has expressed his distress over the way the news channels are addressing this bit of information.

How has Sridevi all of a sudden become the “body”? All television channels reporting “the body will be brought to Mumbai in the night!” Suddenly your individuality gets lost and becomes a mere body??

The tweet which can be seen as a dismissive stance towards the at times, insensitive reporting of broadcast news channels is also a reflection of the mortality of human existence. Kapoor, questions the fact that how, “suddenly, your individuality gets lost and becomes a mere body?”

After the sudden demise of a lady who looked nothing less than a demure goddess just 4 days back at a wedding function in Dubai, the questions of life’s unpredictability is being reflected upon by almost all her fans, and well-wishers. Rishi Kapoor is seemingly feeling a similar tinge of disbelief and shock to this depressing fact of life and it’s rather an unpleasant manifestation which saw us losing one of the most brilliant actresses. The sudden loss of a persona, who germinated acting ambitions in so many young girls is not just sad but also exposes us to the rather gloomy but unavoidable reality of human existence.

Sridevi dies young at 54, leaves Bollywood and other legion of fans in shock

Safety Tips You Must Know Before Rafting In Rishikesh