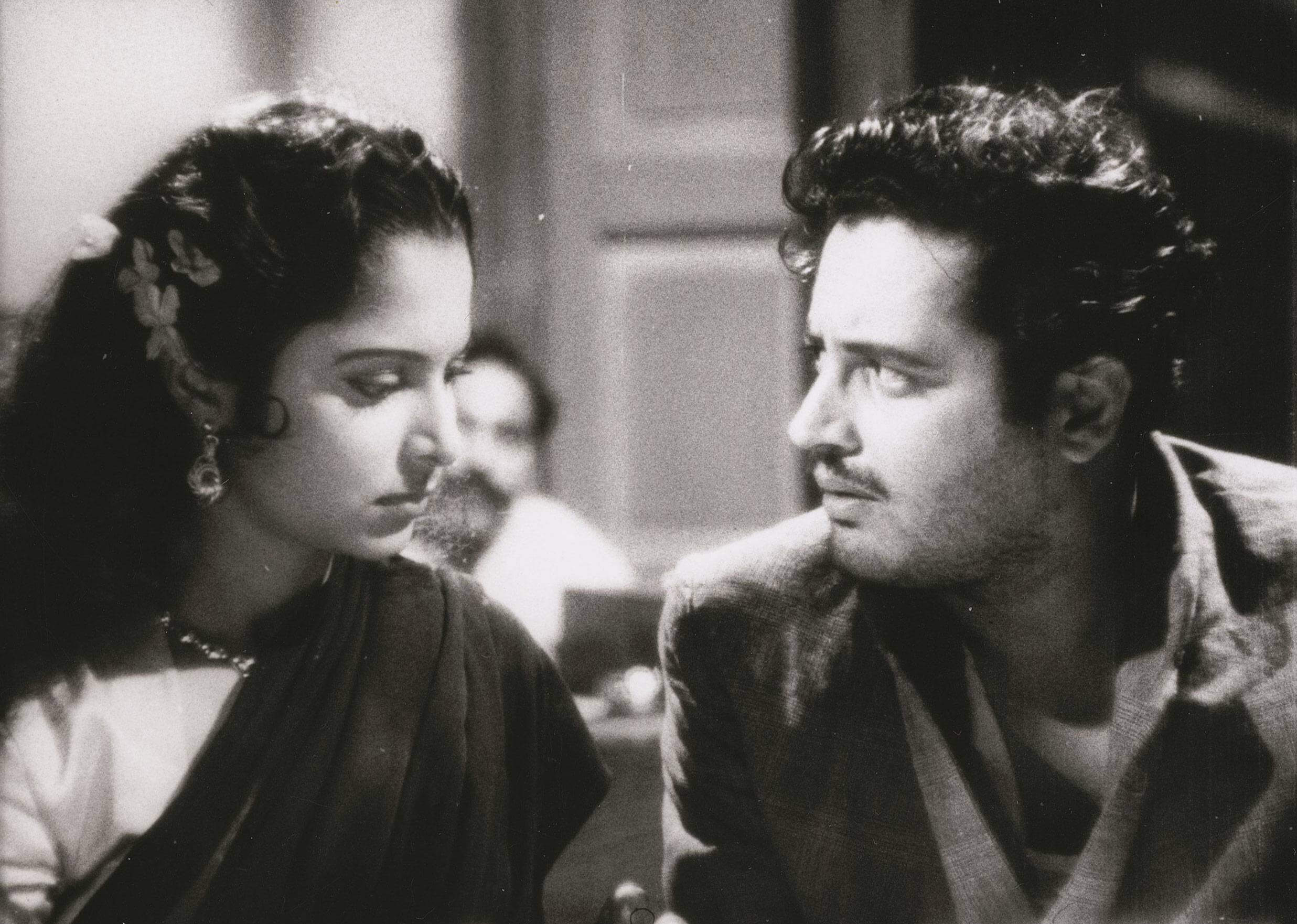 Classics are made once. Their depth is inimitable and ethereal. Guru Dutt’s 1957 story of a struggling poet, Pyaasa was one such movie. A poignant commentary on the society’s crass commercialization in turn leading to the materialization of human relationships, this black and white piece of art is adorned with power-packed dialogues, intense camerawork and once-in-a-lifetime performance from its lead actors – Guru Dutt, Waheeda Rehman, and Mala Sinha. The movie’s theme of a gifted poet’s disillusionment with the shallow society rings true even 61 years of its release. We revisit this beautiful film through some of its best dialogues, 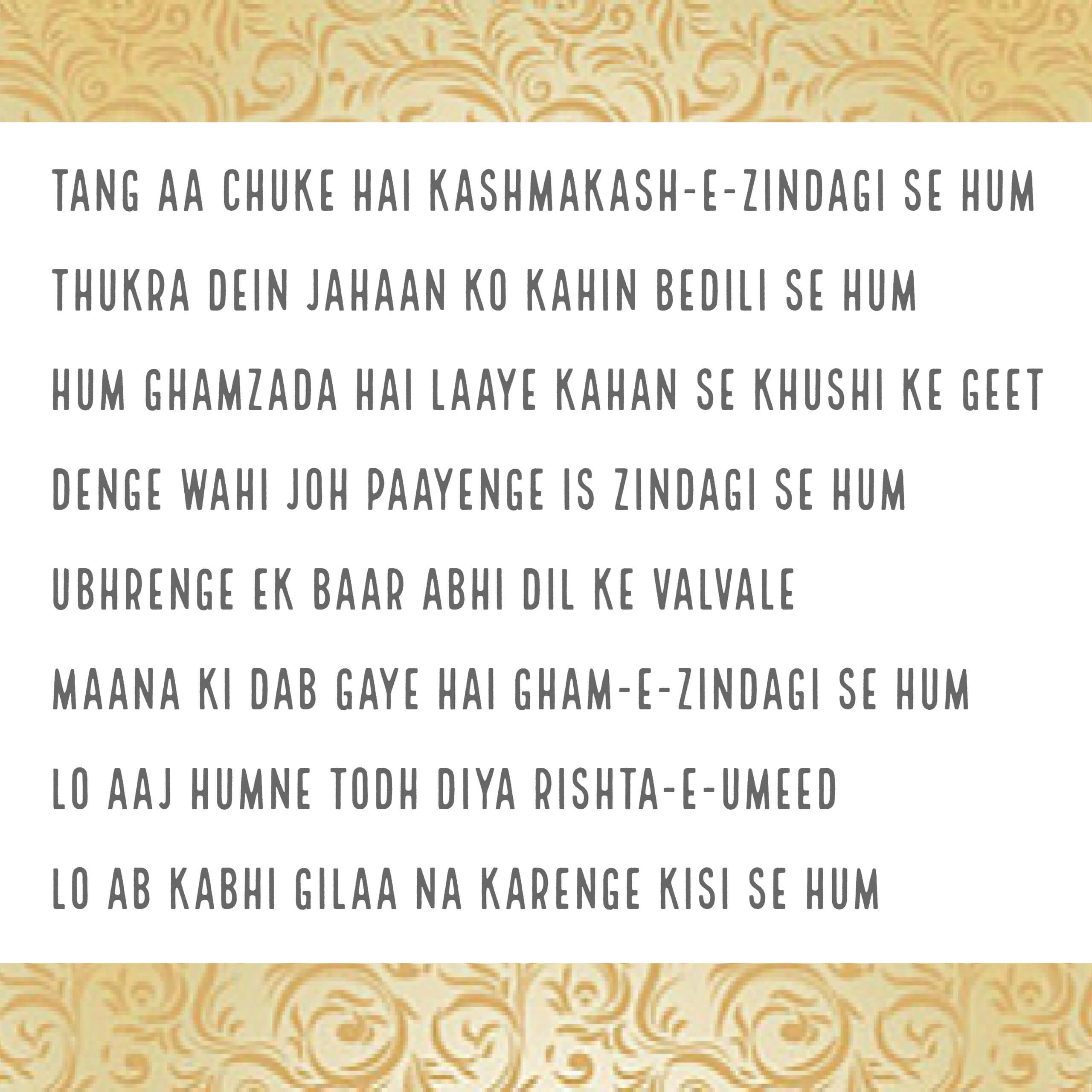 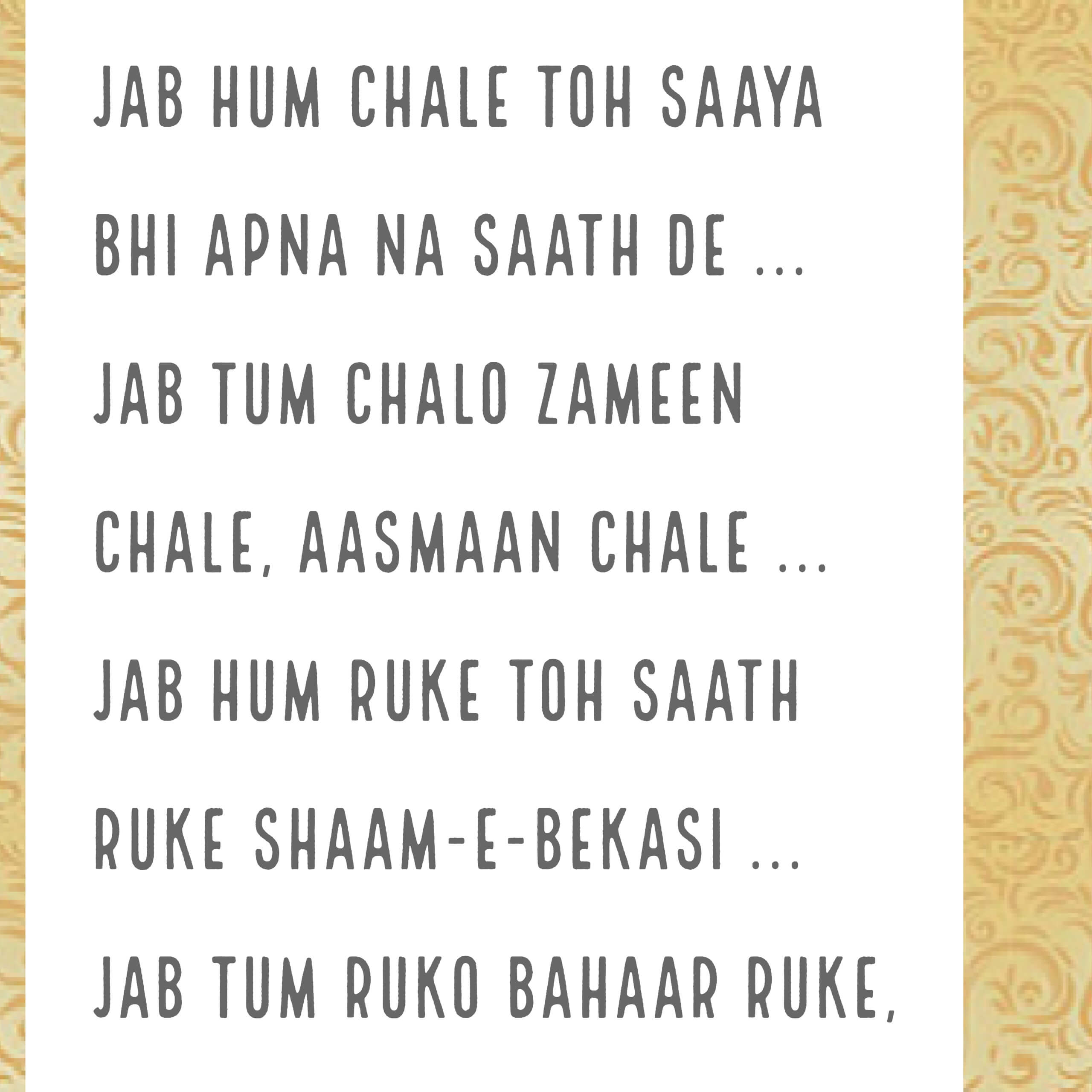 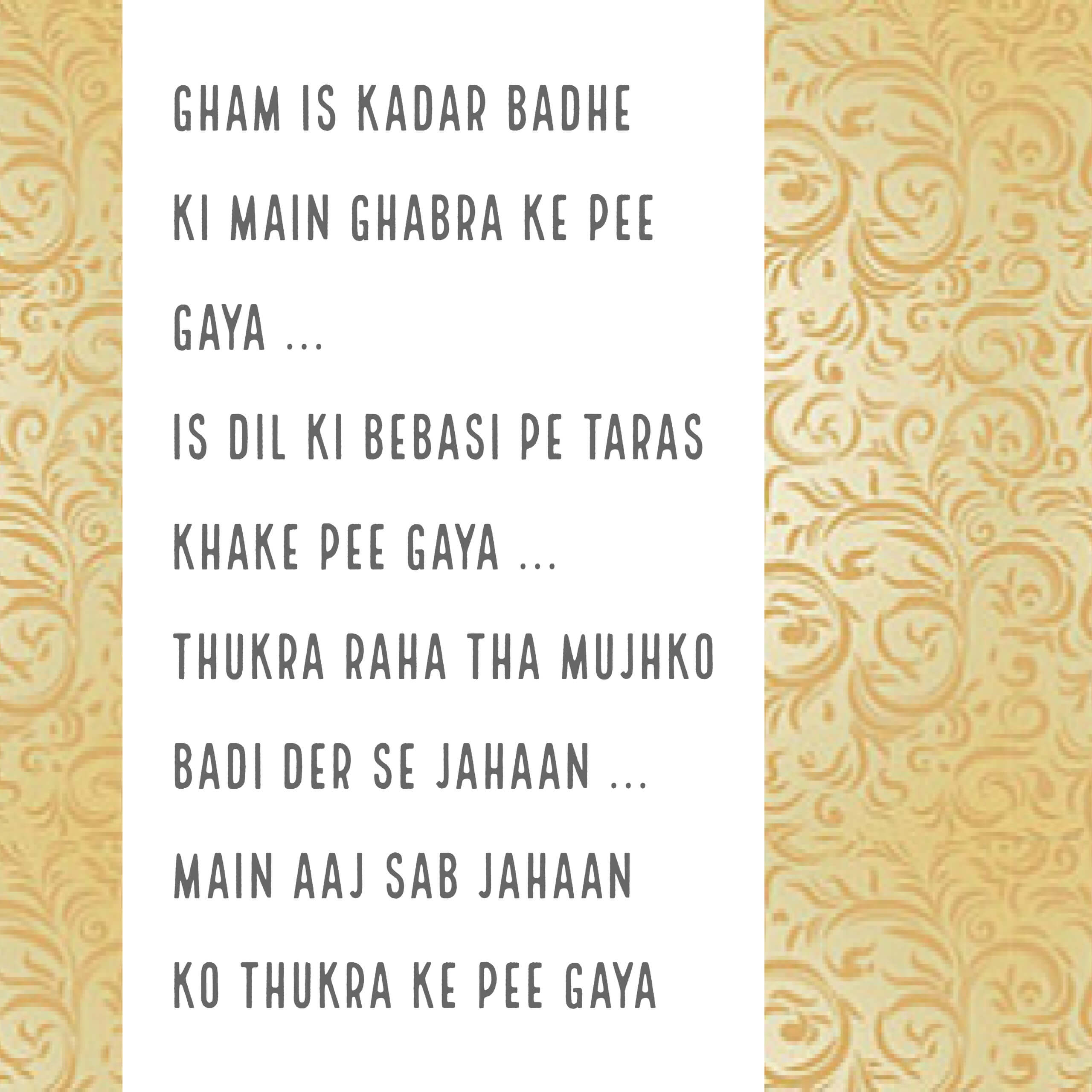 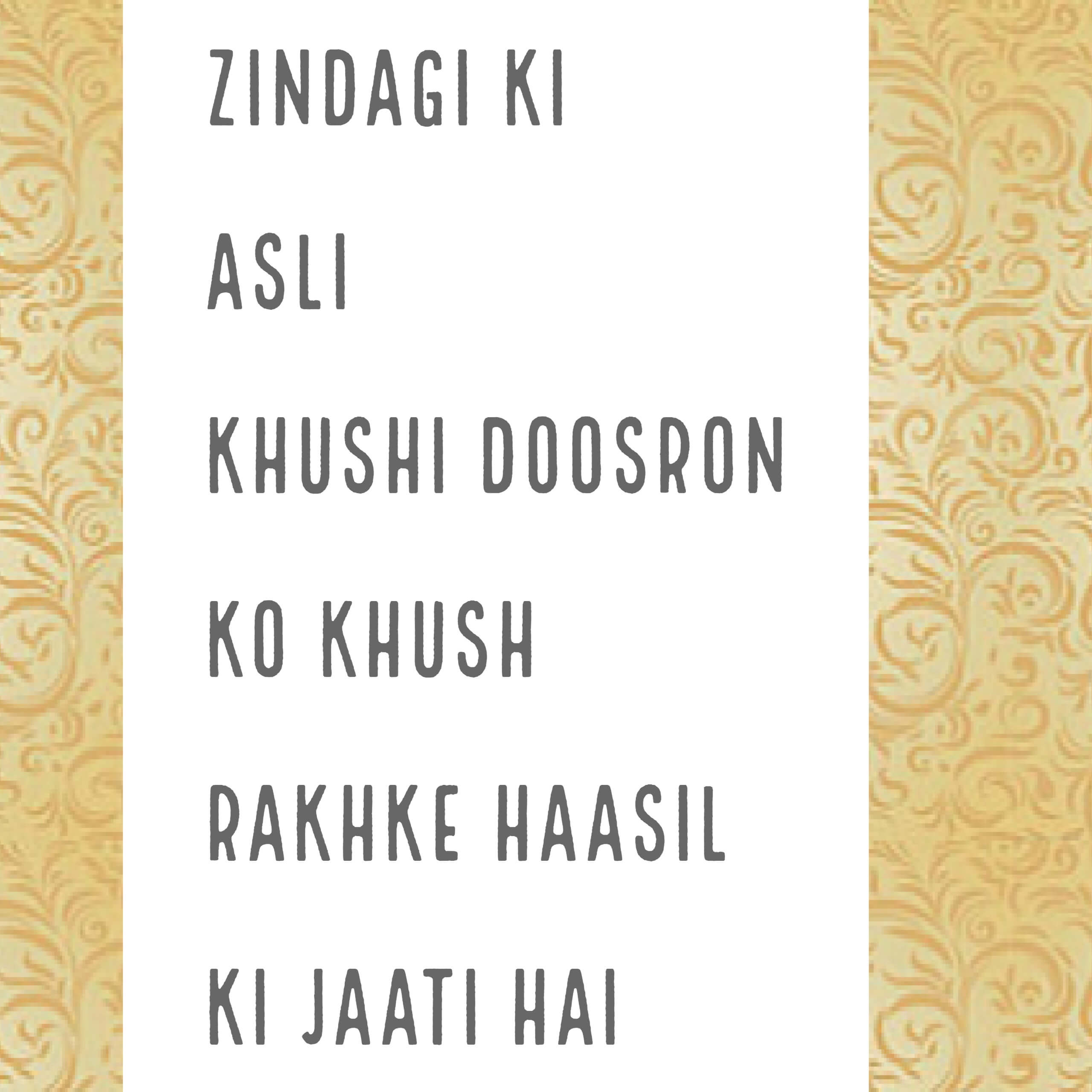 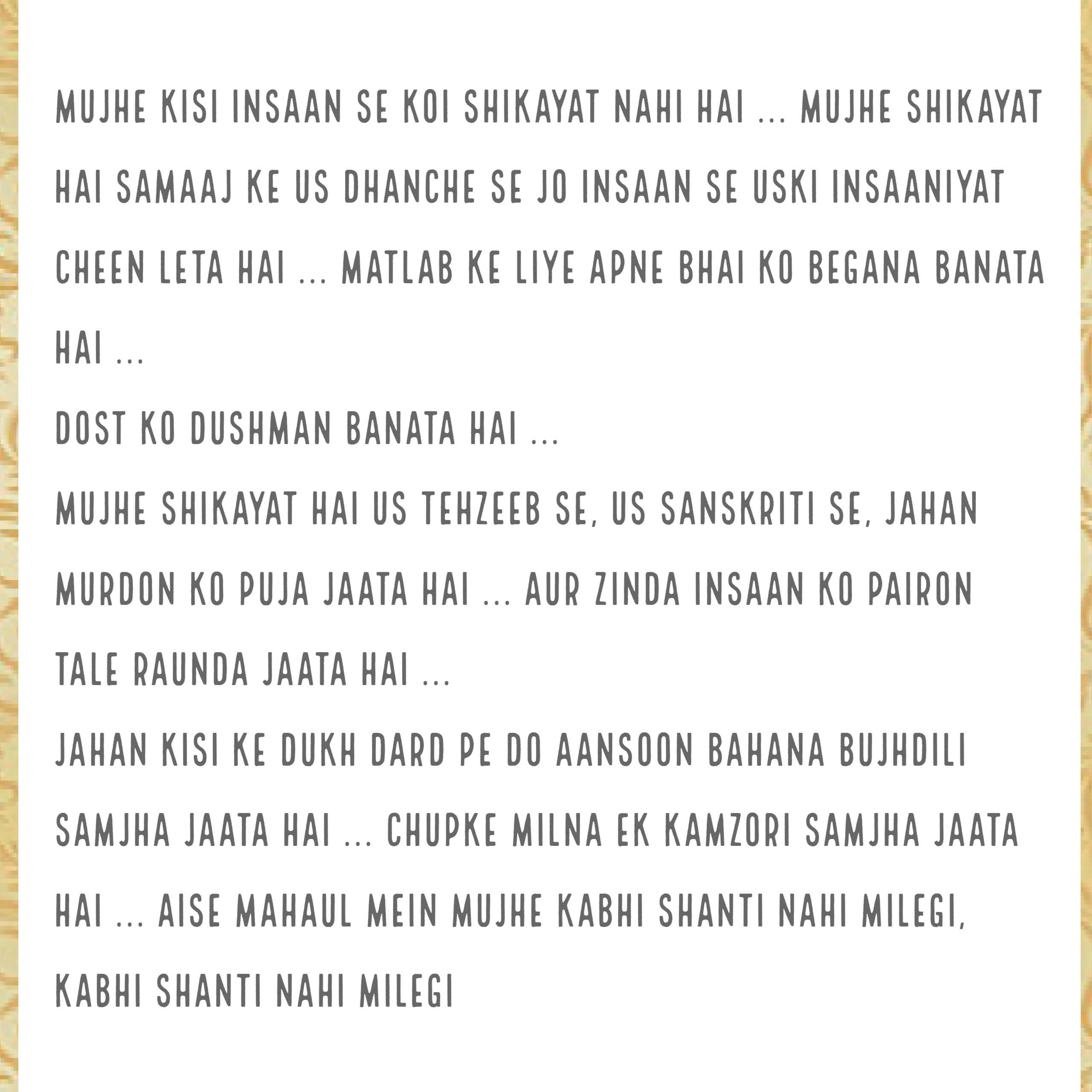 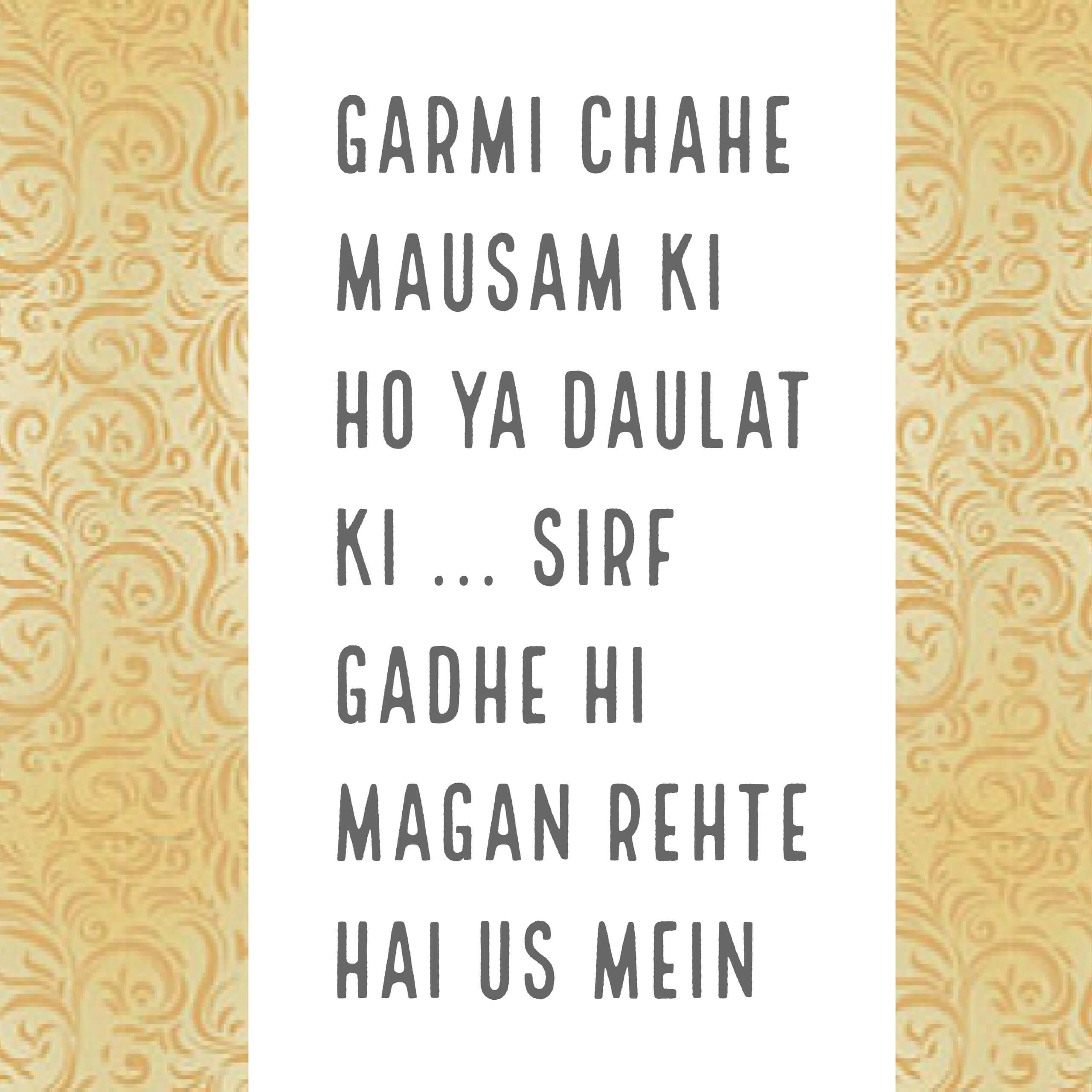 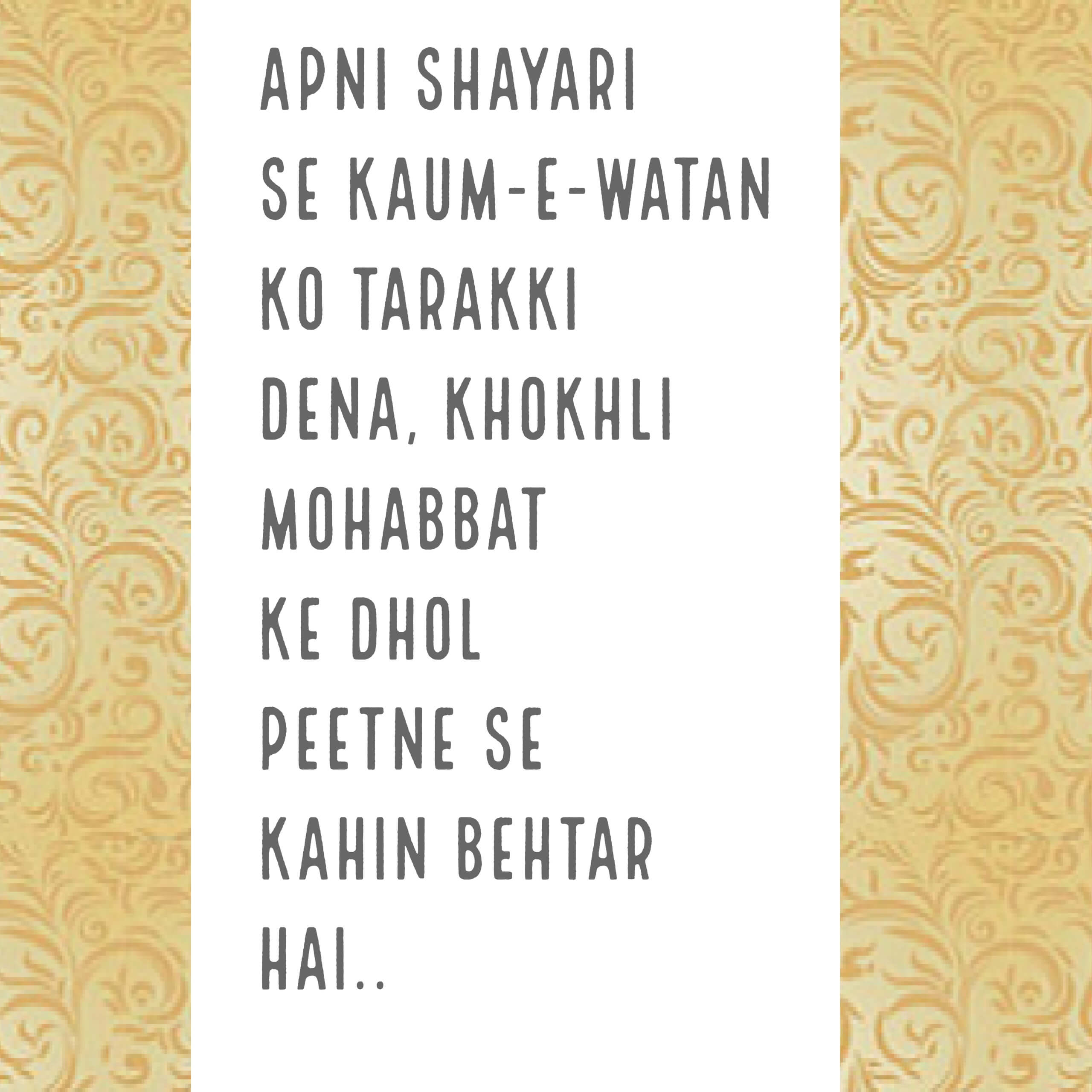 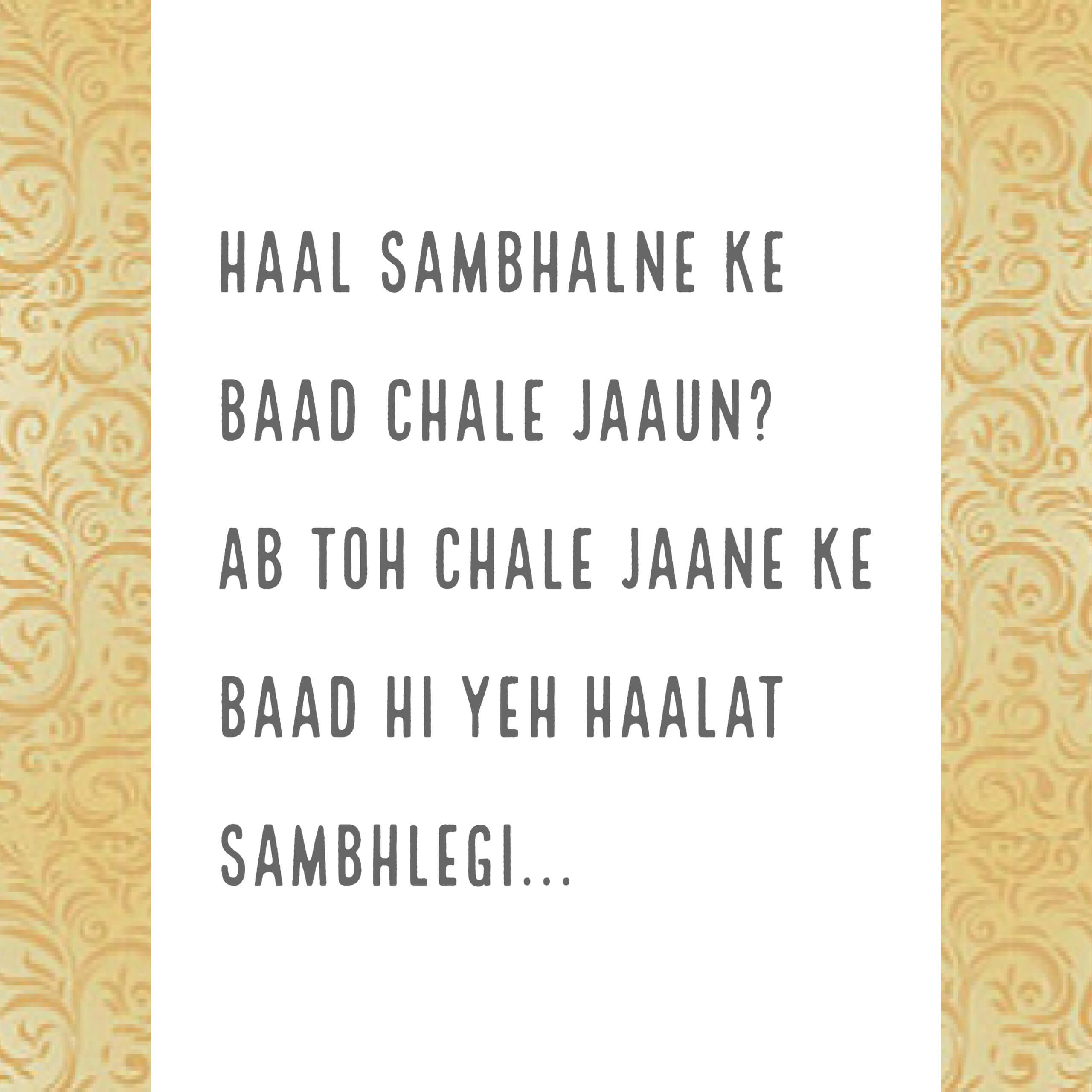 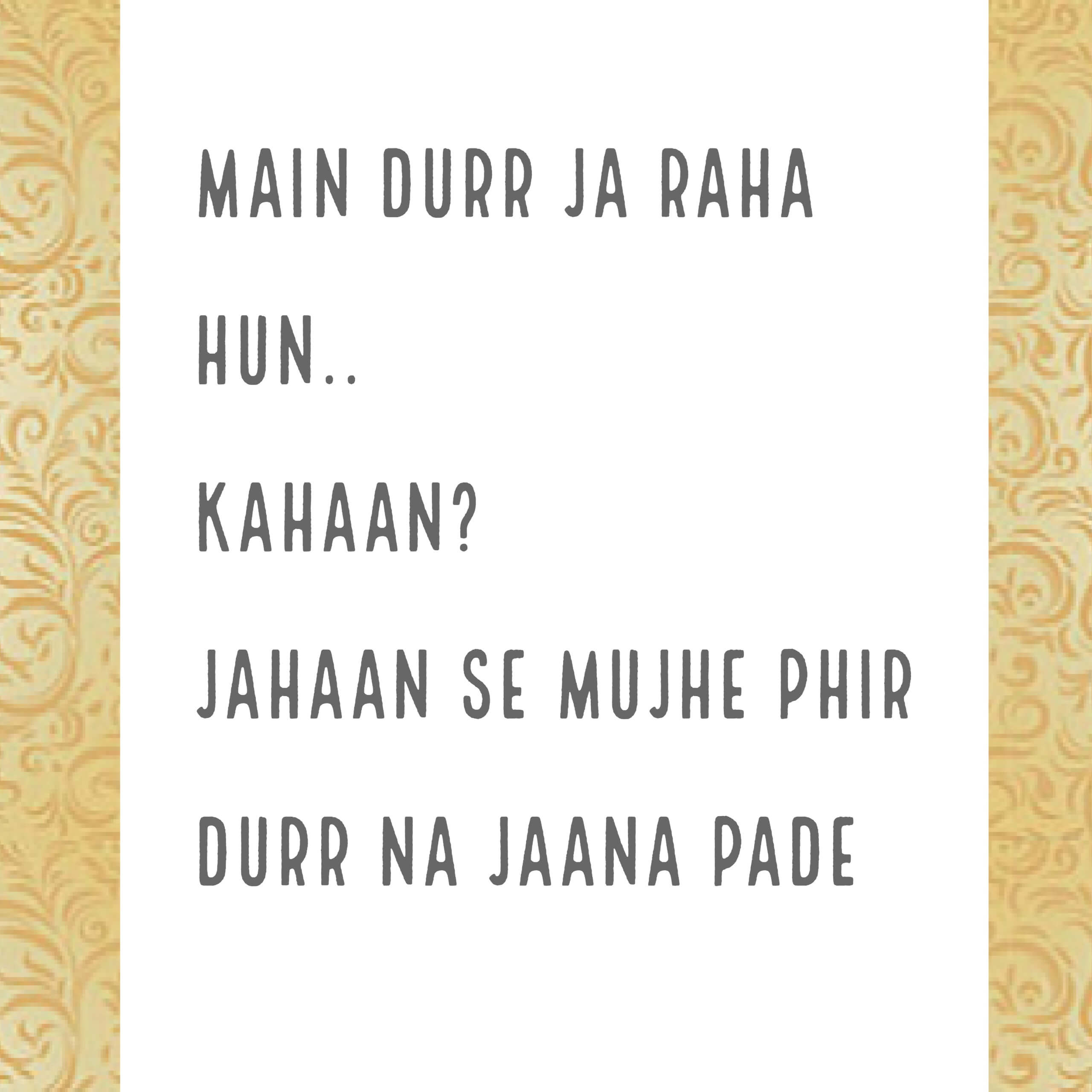 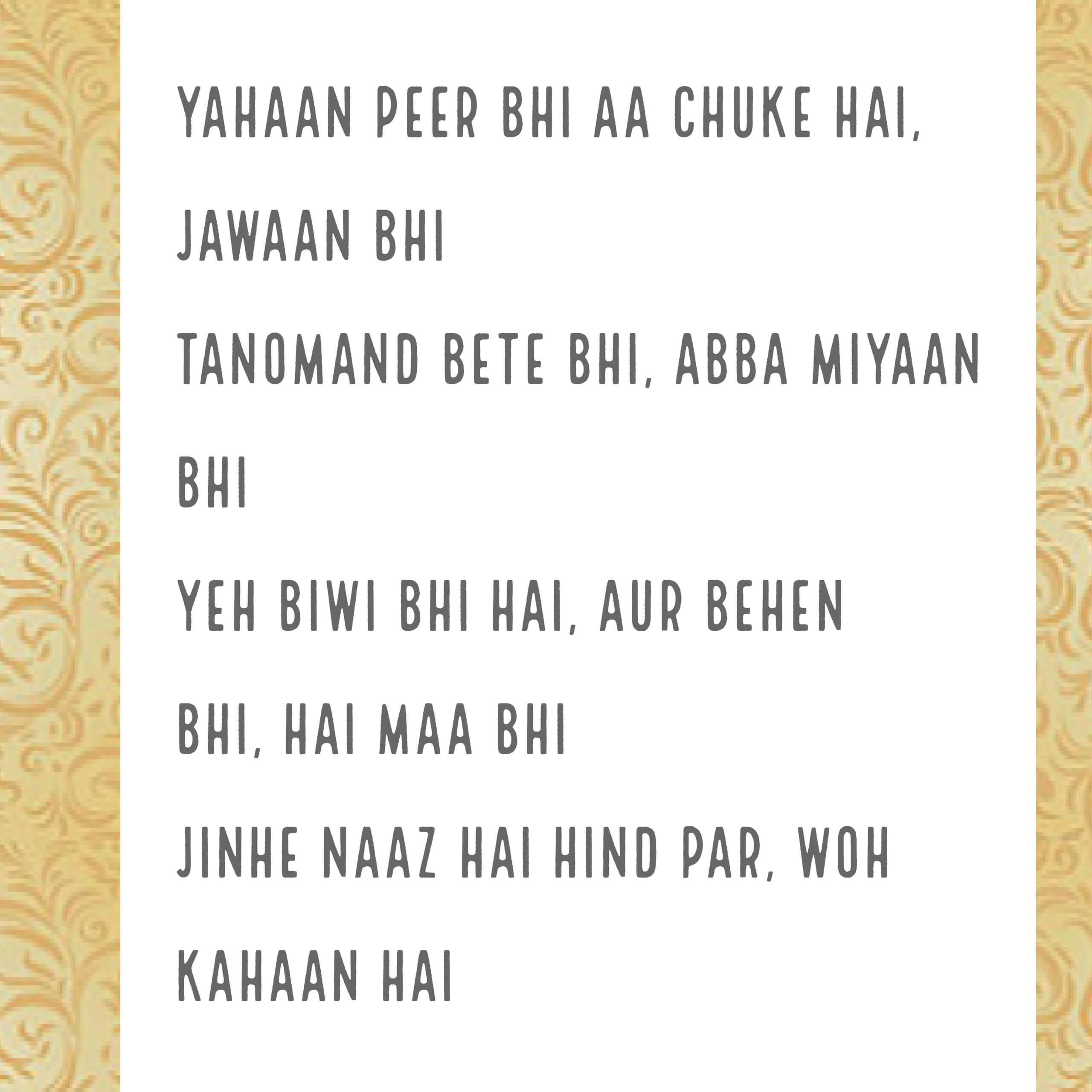