When Rajasthan state budget was presented by Chief Minister Vasundhara Raje, a few ministers were found yawning and taking a nap in the assembly. This isn’t something new for Indian state legislatures. In the past too there have been instances of MLAs, ministers either sleeping in the assembly or fidgeting or engaging in frivolous activities like watching YouTube or checking social media updates. 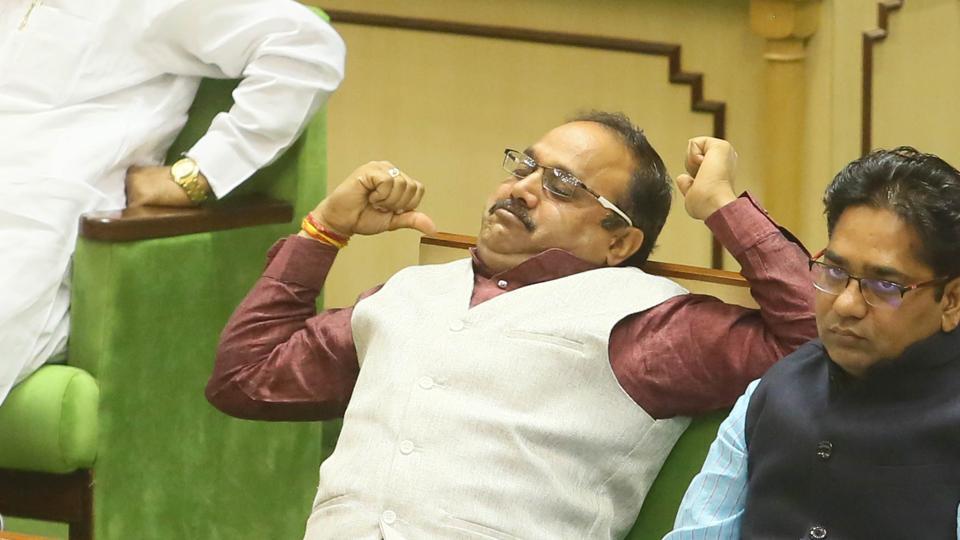 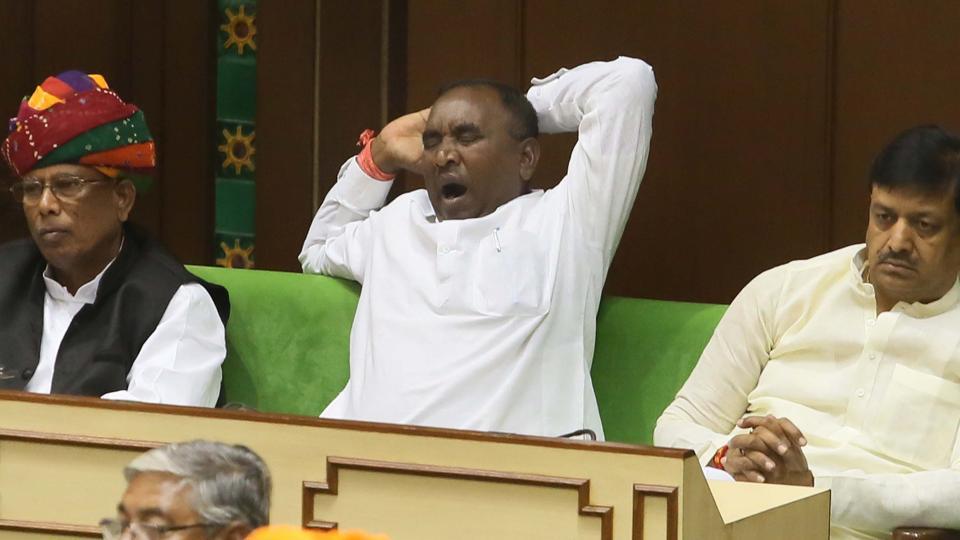 In Karnataka and in Gujarat three MLAs were found watching pornography in the state assembly. MLAs are people’s representatives and this callous disregard and non-seriousness are not at all justified.

MLAs should get sound sleep at their homes, or maybe they tend to overthink about the welfare of their constituencies, so due to mental exhaustion and to unwind themselves they need nap in the assembly and some visual refreshment on YouTube  😀 😉

Delhi Budget : Delhites Will Now Pay The Lowest Taxes In The Country

Video : The humble Naan rocking it on a record player