Raghuram Rajan takes a jibe at the concept of ‘nationalism’ 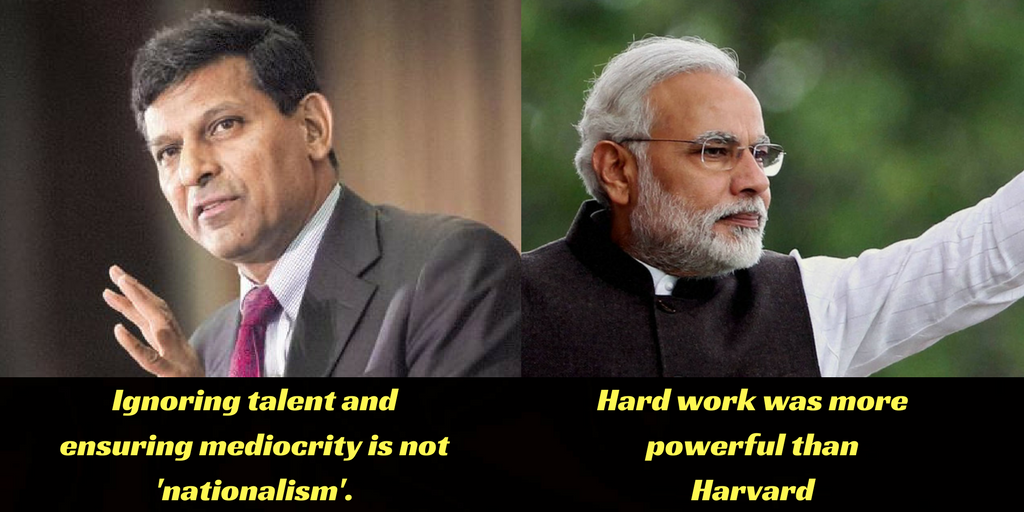 Raghuram Rajan is one person who is not known for mincing his words and has always been vociferous about his opinions on the issues that matter. In a recent interview with Economic Times, former RBI governor categorically said that it is unfair to get suspicious about economists with foreign degrees. He also added that ignoring talent and ensuring mediocrity is not ‘nationalism’.

It is worth noting the Prime Minister Narendra Modi took a jibe at economists educated from foreign universities when the GDP data in March reflected no impact of demonetization on the growth of the economy. PM Modi was quoted as saying that, “hard work was more powerful than Harvard”.

Here is why sleeping with your dog is not right