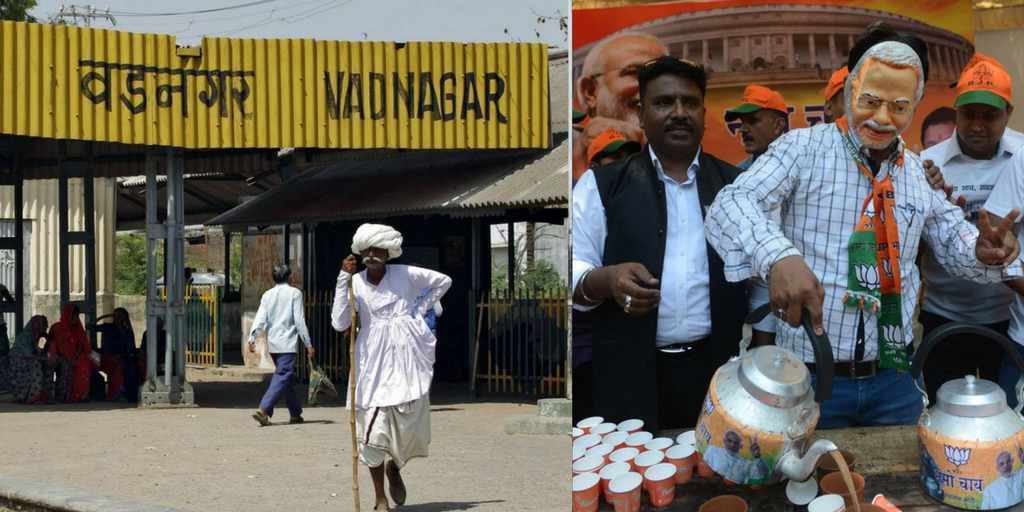 “Union Minister Mahesh Sharma visited Vadnagar to see the beautification and upgradation work of the railway station which is expected to be completed in three months. While the tea stall is currently a makeshift structure, he wished that it be preserved and its renovation be done without changing its original form. Apart from it, an art gallery showcasing the cultural and historical importance of Vadnagar and a waiting hall for the benefit of tourists is coming up. The art gallery will help tourists understand the Buddhist circuit at Vadnagar,” as quoted in Indian Express.

PM Modi’s journey from a tea seller to the PM of the world’s largest democracy, is full of twists, turns, and controversies. The tea seller story has added to his appeal and has become associated in public eye with the humble origins and hard work of the man who is a self-declared tireless worker aka ‘Pradhan Sewak’

But there exists no documentation or proof that PM Modi worked at a tea stall. Replying to an RTI in 2015, railway board had said that there is no record of anyone by the name of Narendra Modi selling tea at any station. Opposition parties have pointed out since long that ‘tea boy’ image is a myth woven around Modi for the purpose of image building.

If you are lucky, you may find a book in Delhi Metro free of cost