Pitting Gulzar against himself : The best and the trash

Gulzar – a poet, lyricist and a director has put words to myriad feelings across the years. Love, longing, ecstasy or agony – his magical quill has articulated human emotions beautifully. The depth of his words have fixated generations of poetry connoisseurs and unassuming masses, alike. No one is not his fan, thanks to his versatility as a lyricist. His ability to pen intense, heartfelt verses and frivolous item songs with the same ease is something which has kept him relevant even today. In fact, in one of his earlier interviews, he has proclaimed himself as the “best trash song” writer.

If you are confused on why he called himself a trash song writer, let’s pit his most profound work with its zany counterparts. 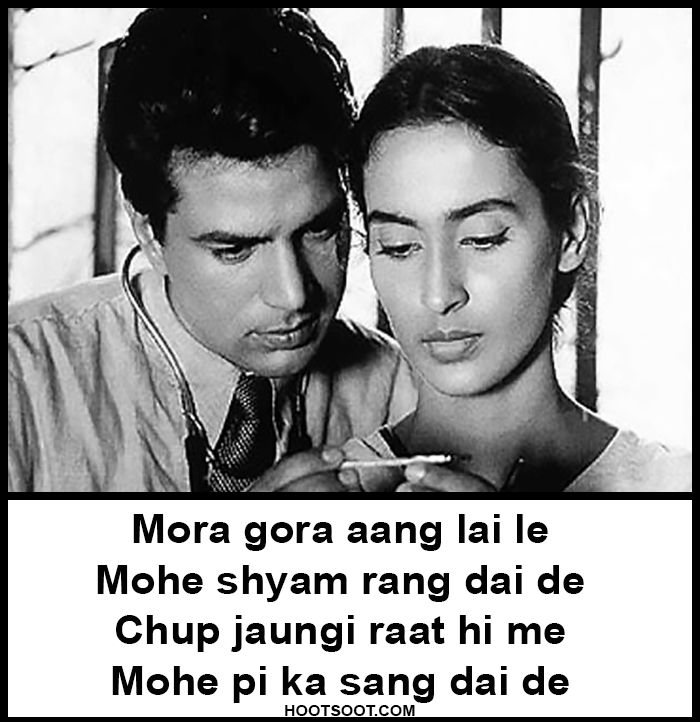 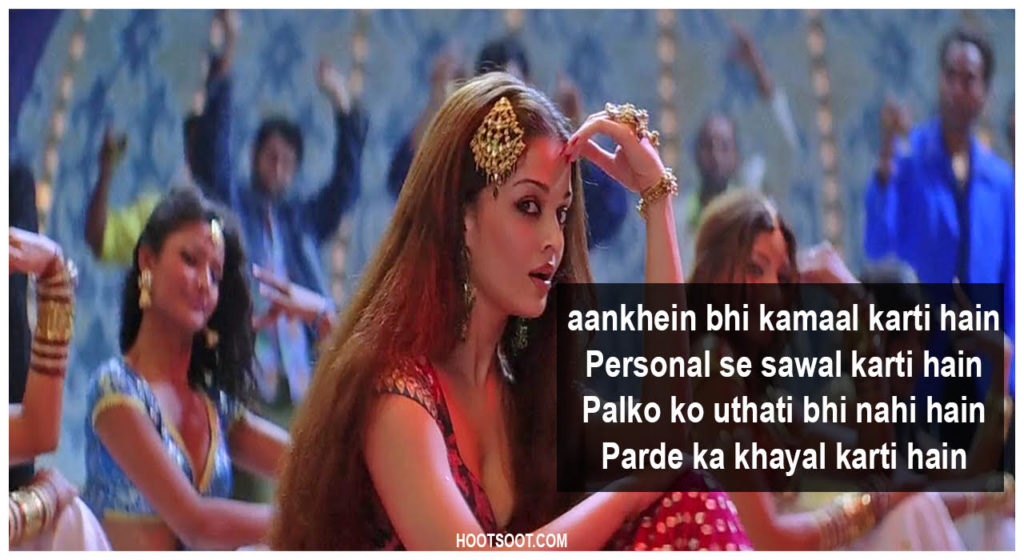 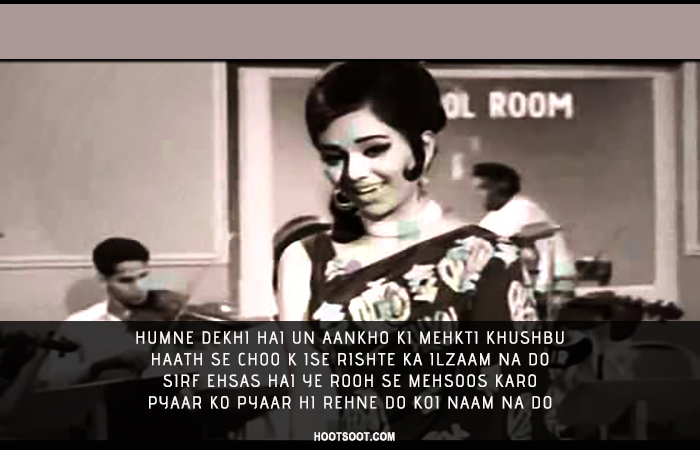 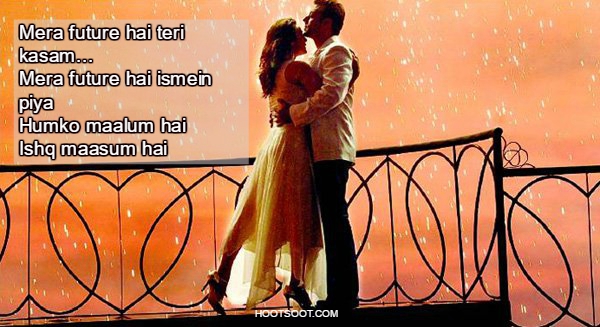 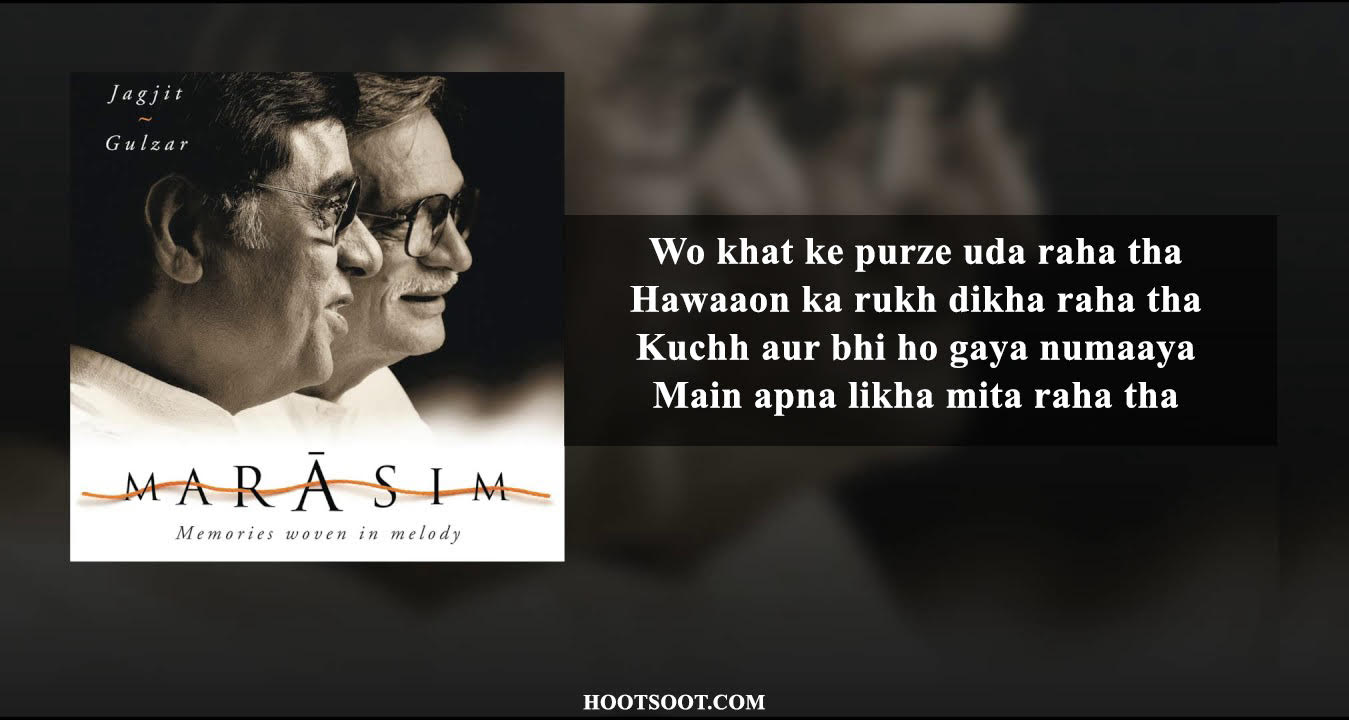 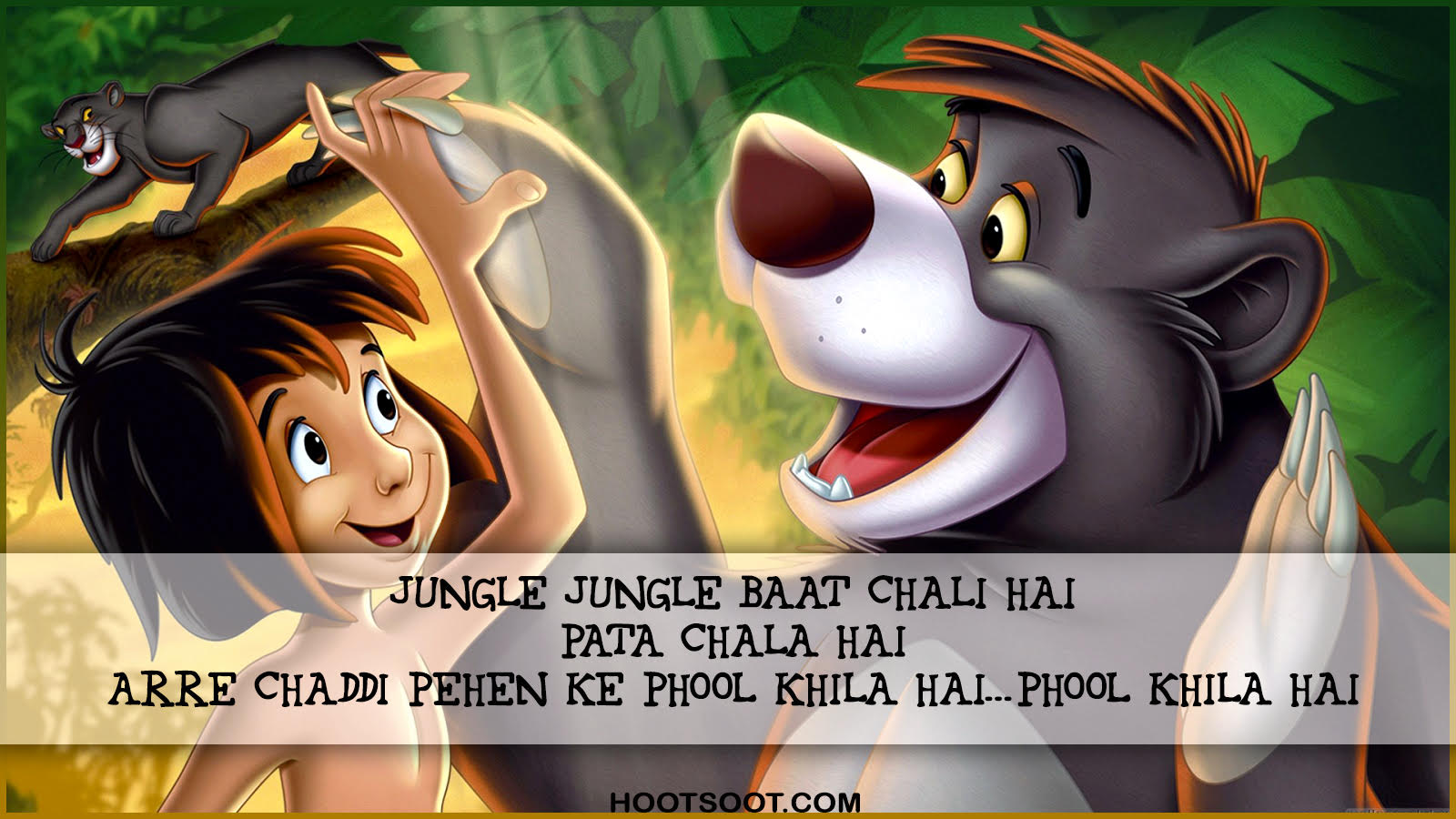 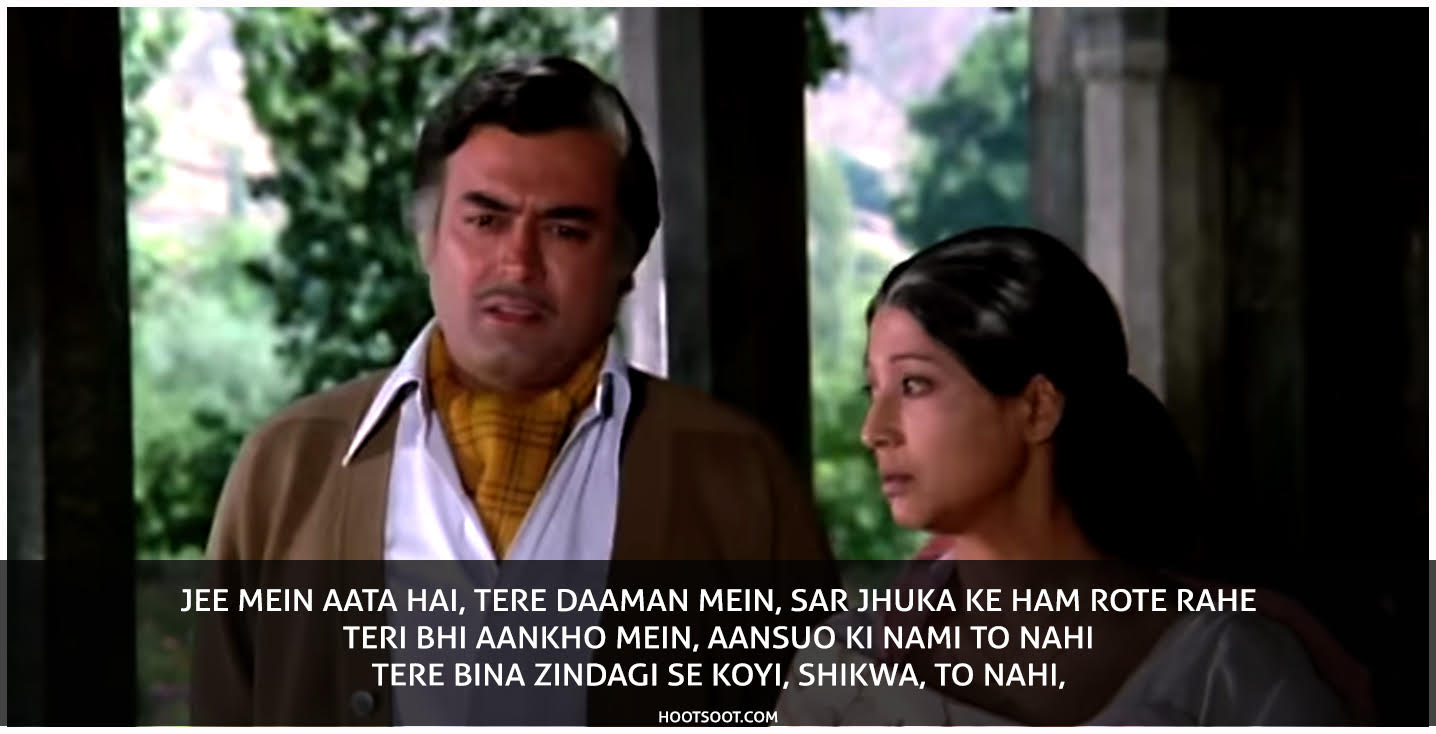 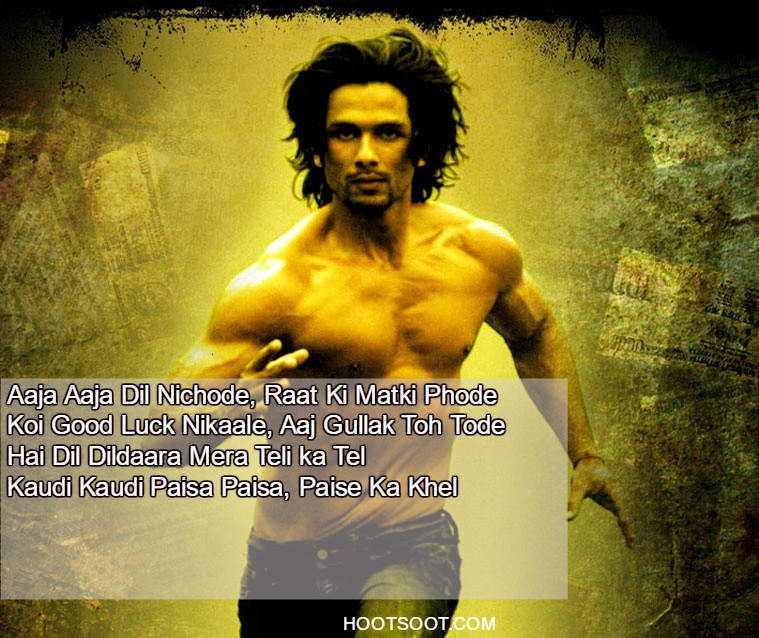 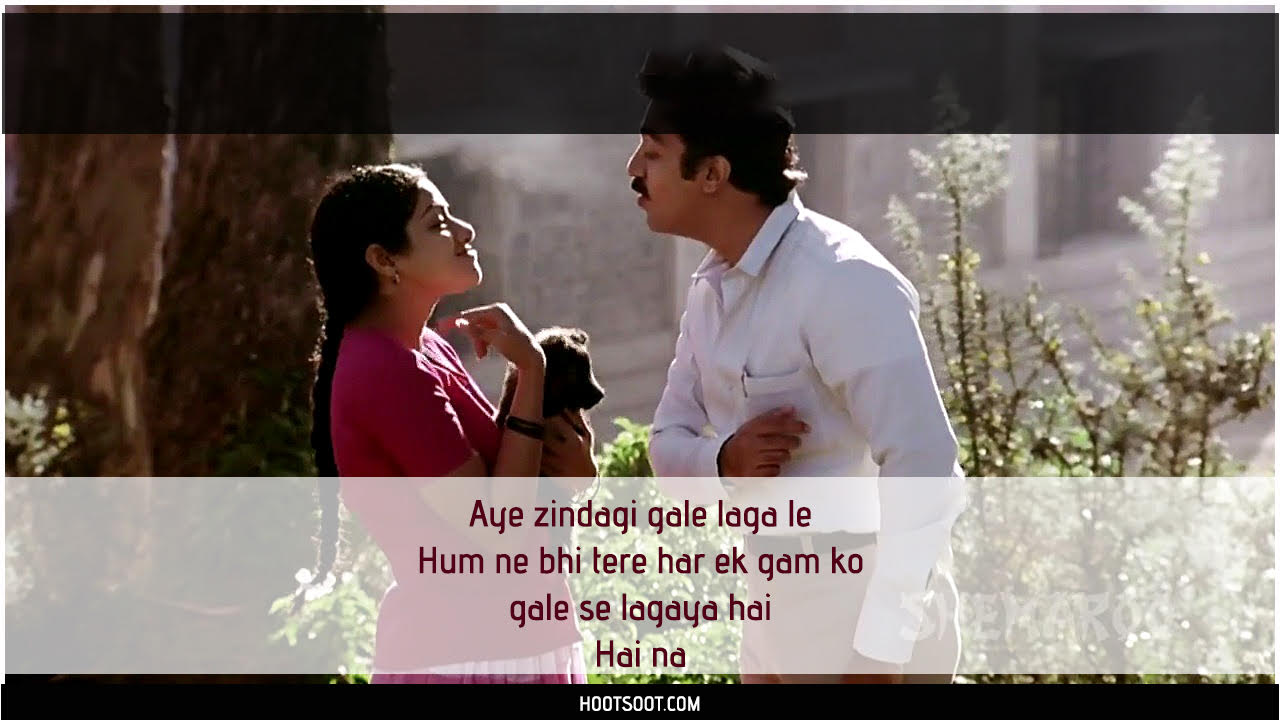 So, you must have realized the amazingly diverse potential Gulzar Sahab unravels through his words. The songs which are an epitome of sobriety, the ones which are high-brow vs. the songs which are purely for the masses. So no matter if  you love Beedi Jalai Le or you love Ae Zindagi Gale Laga Le, you will have to love Gulzar!

Ever wondered how is Rahul Dravid ‘off the field’? This post will answer all the questions

From SRK to Salman : Stars welcome Katrina Kaif on Instagram