Phantom Films dissolved: The production house behind Sacred Games is no more 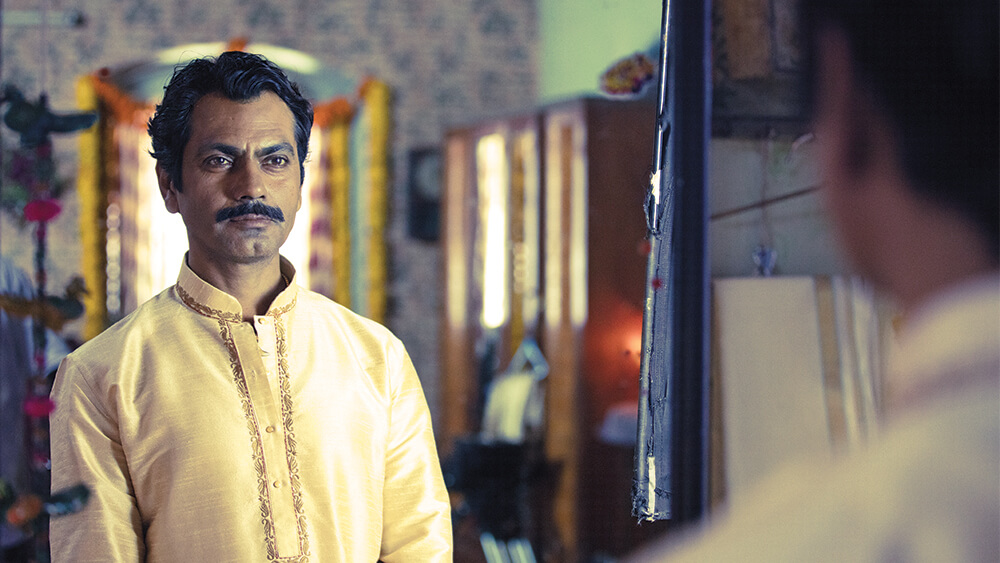 Phantom Films – the production house behind landmark films like Lootera, Queen, Masaan and Netflix’s celebrated series Sacred Games – has been dissolved. It came into existence in 2011 as a coming together of like-minded film-makers. Constituted by the very talented Anurag Kashyap, Vikramaditya Motwane, Vikas Bahl and producer Madhu Mantena, the production house was 7 years old.

The company entered a 50:50 partnership with Reliance Entertainment in 2015. The contract stipulated production and distribution of 5-6 films every year as well as syndication rights from the combination of their libraries.

Phantom was a dream, a glorious one and all dreams come to an end . We did our best and we succeeded and we failed. But i know for sure we will come out of this stronger, wiser and will continue to pursue our dreams our own individual ways. We wish each other the best.

Vikramaditya Motwane also issued a statement saying, “It’s been the craziest, greatest journey and the most wonderful partnership of my life. My three partners have been my family through thick and thin and I can’t thank them enough for their love and support over the past seven years. I wish them nothing but the best on their individual journeys from here on and hope our paths will cross again in better times.”

With this rather abrupt end to a production house that brought to us some of the most interesting pieces of art, it’s unclear how a highly awaited second season of the critically acclaimed Netflix’s Sacred Games will be affected.

Gandhigiri : How Gandhi’s teachings can be the most potent weapons in our daily lives

Nirav Modi Sold fake diamonds to a Canadian friend, he is in depression with a broken engagement