Not always the best thing to happen! The worst of the records made in cricket

The record of getting run-out the maximum number of times. Sounds bad, doesn't it?

A new record is made! Whenever this headline is read on a newspaper or a website, it is always pointing towards a stupendous performance put forward by an artist, sportsperson or an entrepreneur. But wouldn’t it be equally amusing if someone takes notes of the worst records in the history as well? Let’s do that for a sport, we, as a country religiously follow. Here’s rounding up the worst records in cricket 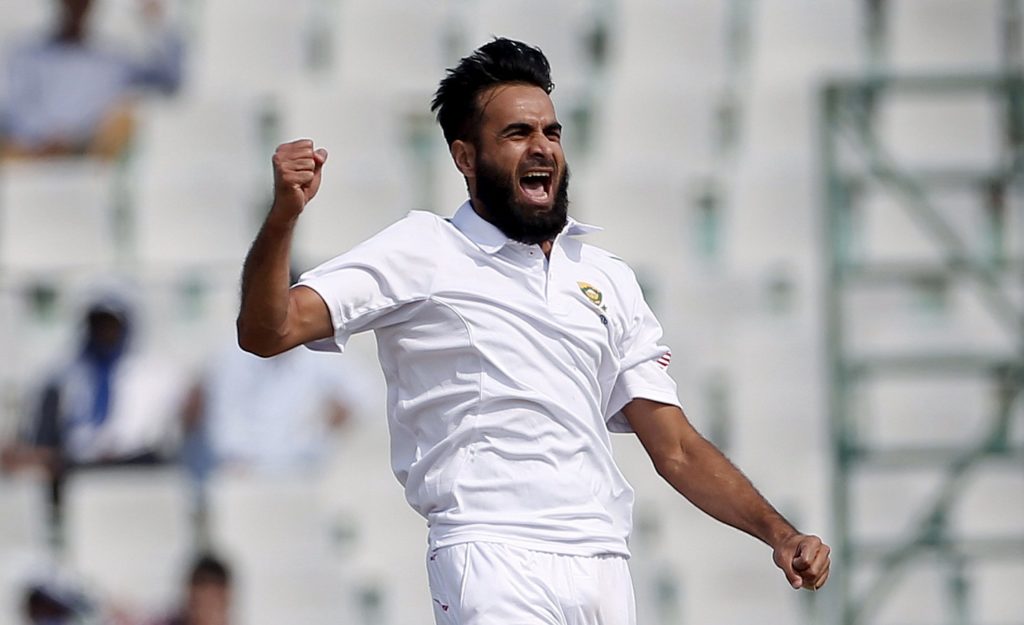 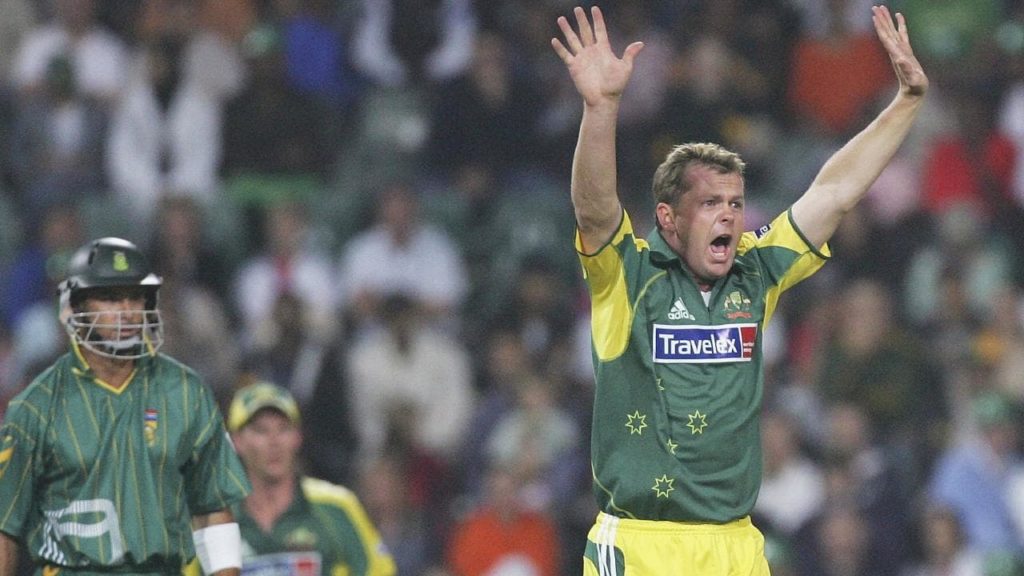 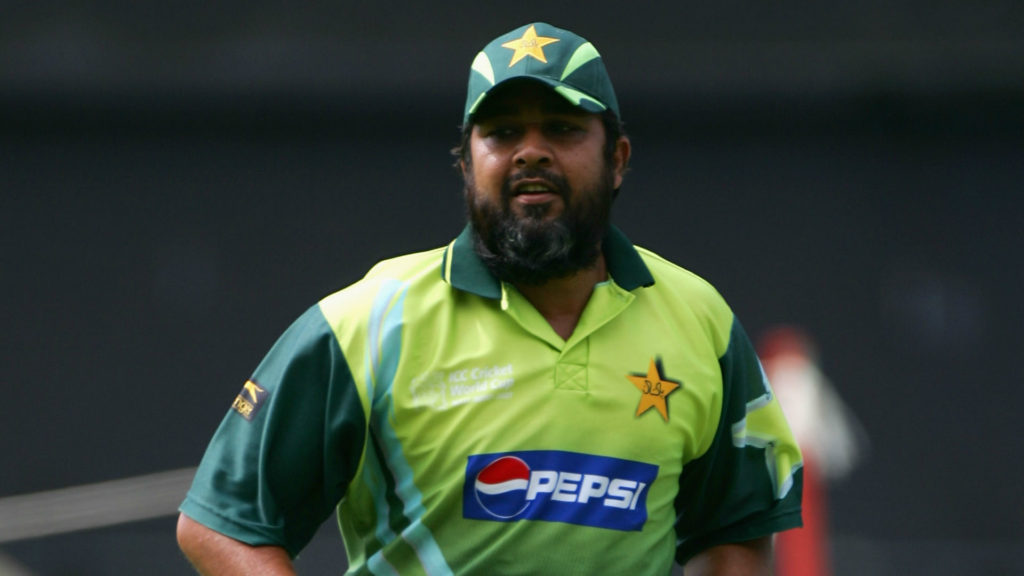 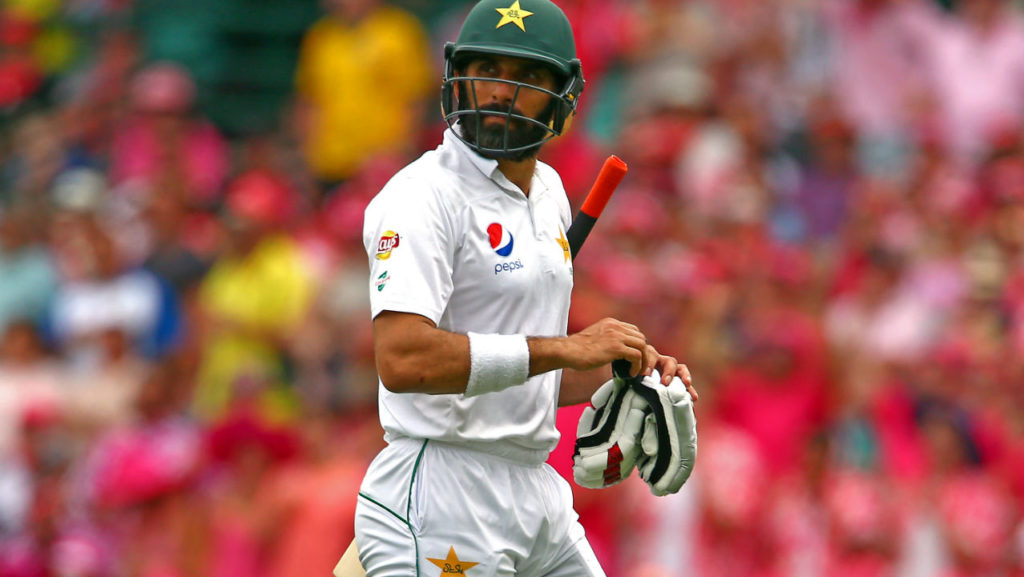 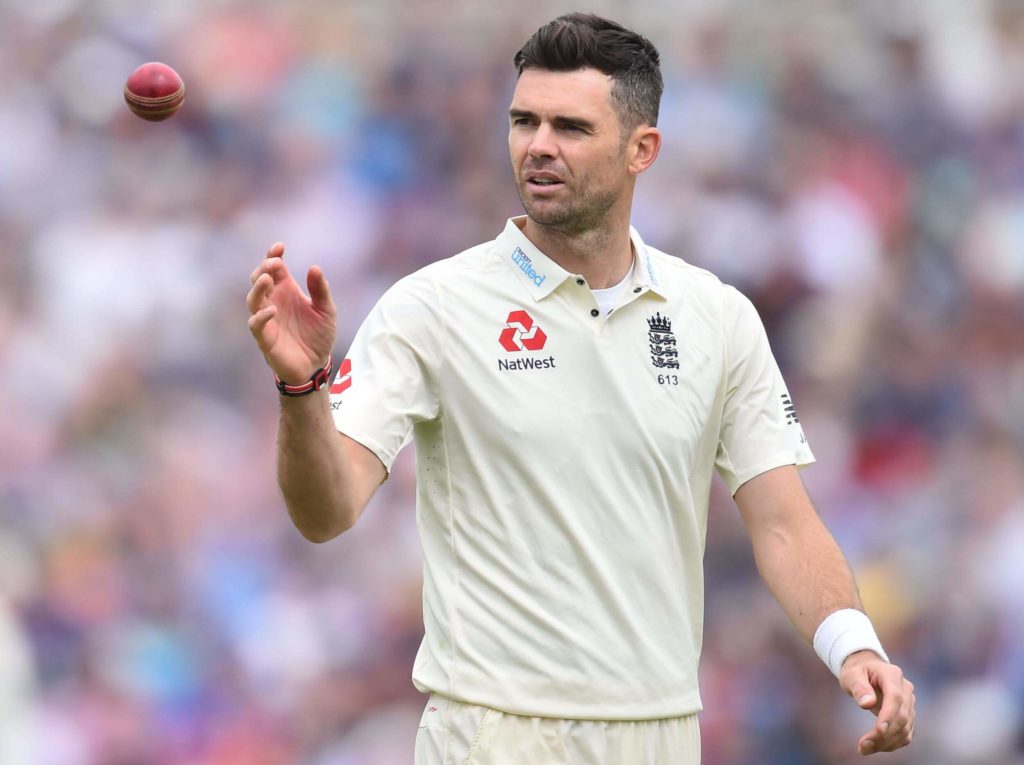