Delve deep into the magical universe 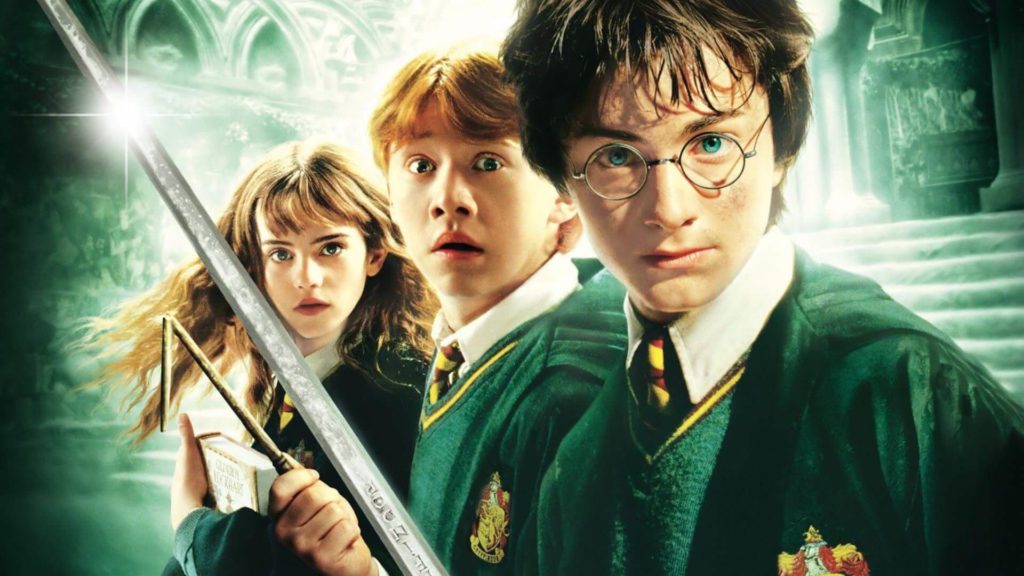 20 years after the first Harry Potter book was published, JK Rowling is set to release four new stories for fans to be able to delve deeper into the realm of magic. According to Rowling’s website, Pottermore, ebooks from the series will be available by 27th of June. Released by Pottermore Publishing, the books will explore “traditional folklore and magic at the heart of the series”. The books will contain non-fiction short stories and are all called, “‘Harry Potter: A Journey Through…’.

Ever wondered where magic really came from? Introducing the Harry Potter: A Journey Through… non-fiction eBook shorts, adapted from the audiobook Harry Potter: A History of Magic and inspired by the @britishlibrary exhibition of the same name. https://t.co/bsp3X6QTMy pic.twitter.com/FDXIxUKlih

The books are designed to focus on specific Hogwarts lessons, that include, Divination, Herbology, Potions, and Defence Against the Dark Arts. With illustrations from London based artist Rohan Daniel Eason, the bite-sized stories will also eBook shorts will also “feature notes, manuscript pages, and charming sketches as previously seen in Harry Potter: A History of Magic.”

After the final book was published in 2007, Harry Potter fans have been allured by a lot of materials that derive from the wizarding universe immortalized by Rowling. 2016 saw the debut of a two-part play, “Harry Potter and the Cursed Child” in the West End. The spin-off franchise “Fantastic Series” was released in the same year.

10 books you should read to become a successful entrepreneur

Quench your inner wanderlust with this new book by lonely planet