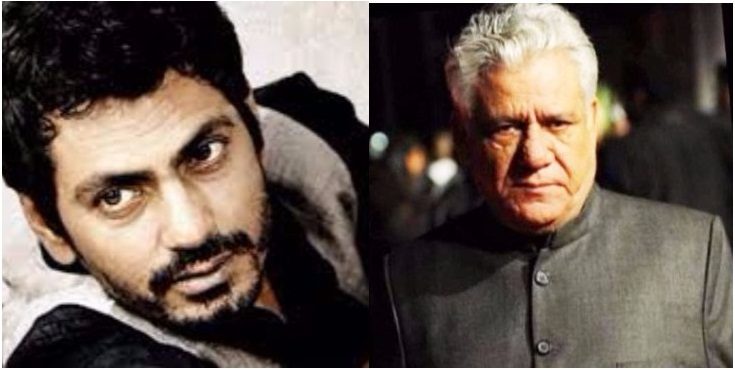 The biggest award function in Hollywood and the World paid homage to actor Om Puri who died earlier in January this year. The 89th academy awards remembered Om Puri in its special segment ‘In Memoriam’. It was a proud moment for Indians and several Bollywood celebrities took to twitter to express the same.

But Nawazuddin Siddiqui lashed out at Bollywood for not remembering and giving the same respect to Om Puri in Indian award functions like Oscars.

Om Puri’s family told Indian Express, “The only Indian actor to have worked consistently in Hollywood and British cinema for the last 25 years, without a fuss and letting his work speak for itself, today the Academy of Motion Pictures acknowledged his contribution at its 89th Awards. The first and only Indian actor to be acknowledged thus. Thank you Academy. Thank you everyone. We miss you Om. We miss you lots.”

These F.R.I.E.N.D.S. backscreen bloopers are what you need to see right now!