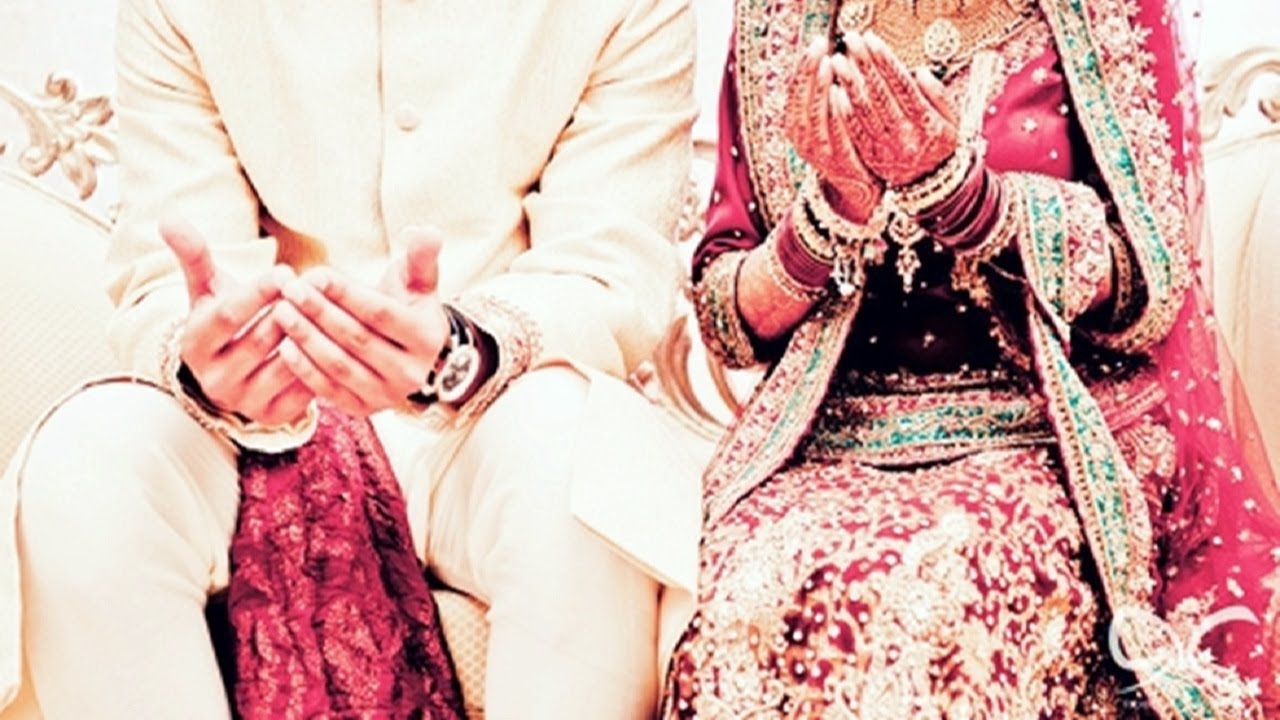 Religiosity is as dynamic as the cultures it is imbibed in. With changes in thought process and perception, the way religions are followed is also undergoing a catalysis of sorts. There are religious traditions which have been disappearing in the modern times. It is all a matter of personal choice how an individual practices one’s religion. However, the difference in these very choices , first led to marital discord and escalated to a criminal offence in Aligarh. A 25 year old woman was arrested here because she poured hot, boiling water on her husband’s face. Reason – he refused to cut his beard or sport T-shirt/jeans citing religious beliefs.

The couple who got married just six months back have been fighting over the difference in their religious beliefs. While the woman, Nagma Khan, wanted to lead a modern lifestyle, her husband, Salman Khan, chose to stick to his religious obligations. Nagma wanted her spouse to look “smart” by letting go of his beard and kurta pyjamas. The simmering disagreements led to a full-blown argument and the woman poured boiling hot water on her husband’s face leading him to suffer 20% burn injuries.

So much for modernity!