MOAD | Grofers Equating Its Offer With MOAB Is So Not Cool 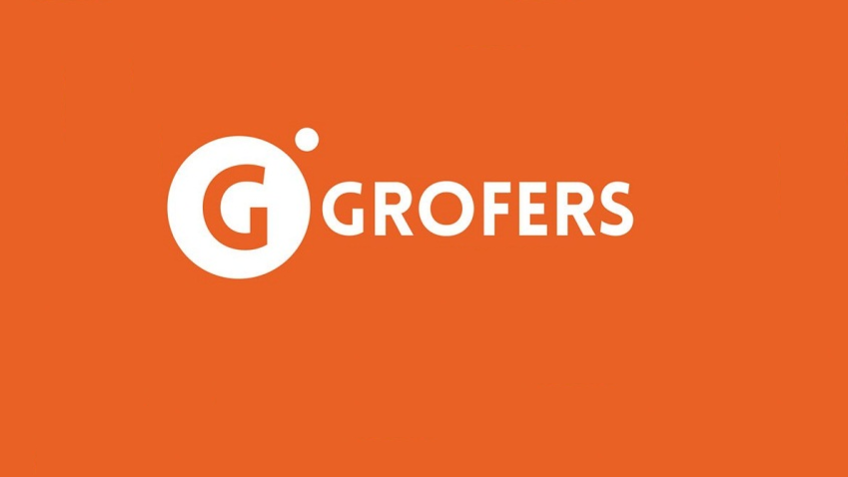 E-commerce grocery site Grofers used a very peculiar and weird advertising slogan in Bangalore to offer high discount. It is understood that in the hyper competitive e-commerce market, ingenious and catchy slogans are required to grab more eyeballs. But there has to be some ethical component in the choice of slogan.

Grofers said it will drop mother of all discounts missiles in Bangalore. It was adapted from the Mother of All Bombs, the 11 ton biggest non nuclear bomb, that was dropped in eastern Afghanistan. The bomb killed 92 ISIS terrorists as per US government. 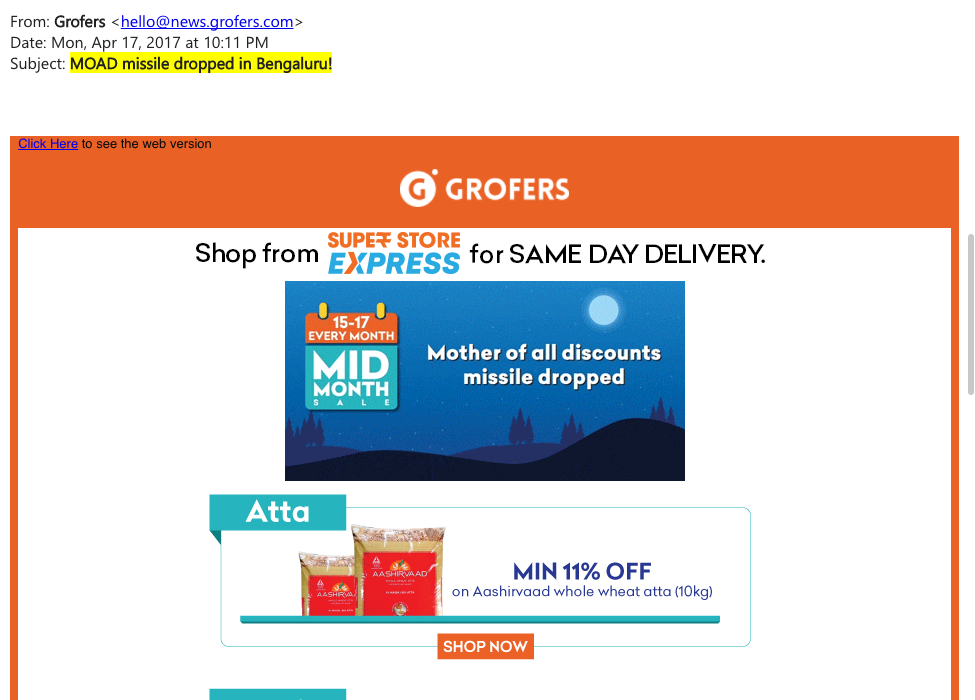 Missiles and Bombs are naturally associated with displacement, destruction, death, and mayhem. Using reference or imagery of missiles or bombs for advertising purposes is insensitive to say the least. Warfare, missiles are not joke. And there shouldn’t be light hearted humour which says “dropping bomb or missiles” because it very casually downplays and normalises the usage of actual bombs and missiles which claims human lives.

How Valid Is The Point Made By Sonu Nigam?