Minister visits hospital in Agra, patients shunted out to “de-clutter” 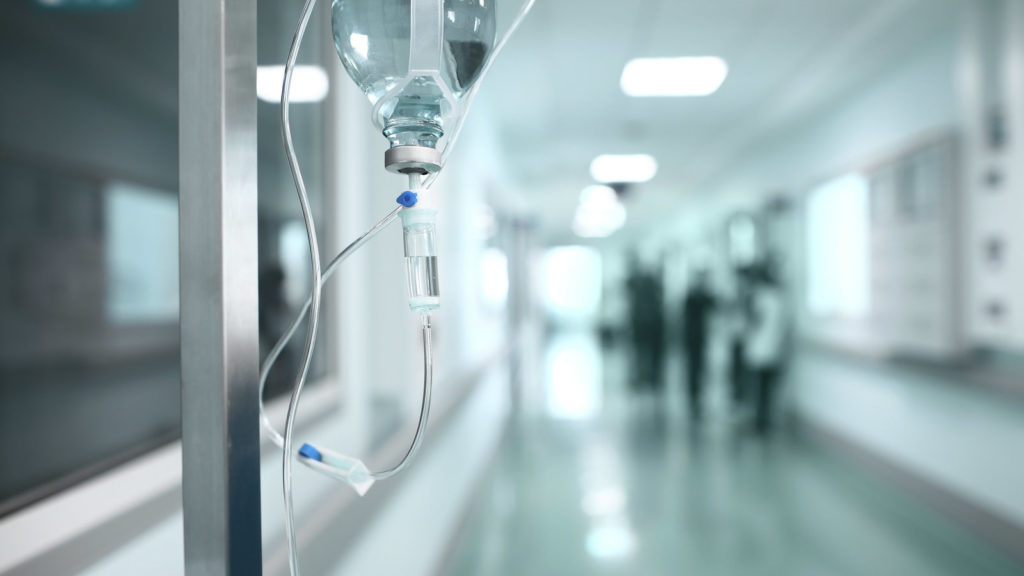 We all have bore the brunt of a “VIP” visit in our area by way of excruciatingly long traffic jams or unreasonable crowded public places. But, imagine being shunted out of a hospital because an “influential personality” is visiting. This traumatic ordeal was borne by the patients of SN Medical College in Agra when Uttar Pradesh minister for technical and medical education, Ashutosh Tandon, came visiting. Several patients, particularly the ones admitted in the emergency ward were forced out in order to camouflage the over-crowded wards. The patients, even the ones, in critical condition were forced to camp out in sweltering heat.

The preparations for the visit of the minister started early in the day by cleaning up the stretchers, medical equipments and blankets were spread out on otherwise dilapidated hospital beds. The emergency ward, however, with its crowded facade didn’t fit the picture the hospital administrators were trying to portray in front of the politician. Thus, they thought of something completely absurd and disgustingly callous. The patients were shifted to other wards and the less fortunate ones, who could not be accomodated anywhere were asked to bear the scorching sun.

Out of the many who suffered, a mother with a 7 month old infant who suffered from high fever had to stand outdoors holding a bag of IV drips and her son. Tandon arrived at around 10:30 AM in the hospital and inspected the medical facilities. Unavailability of drinking water, poorly stocked pharmacy were some of the many shortcomings he witnessed.

This abominable incident exposes the pitiable condition of government health facilities in the country. The administration bothers to clean up their act only when they are apprised of an imminent visit from a political personality. But, as soon as the dust settles, things go back to the worst. It is high time, the public healthcare policy is buffed up to provide for the burgeoning population growth India is experiencing.