Mexico legalises marijuana for medicinal use 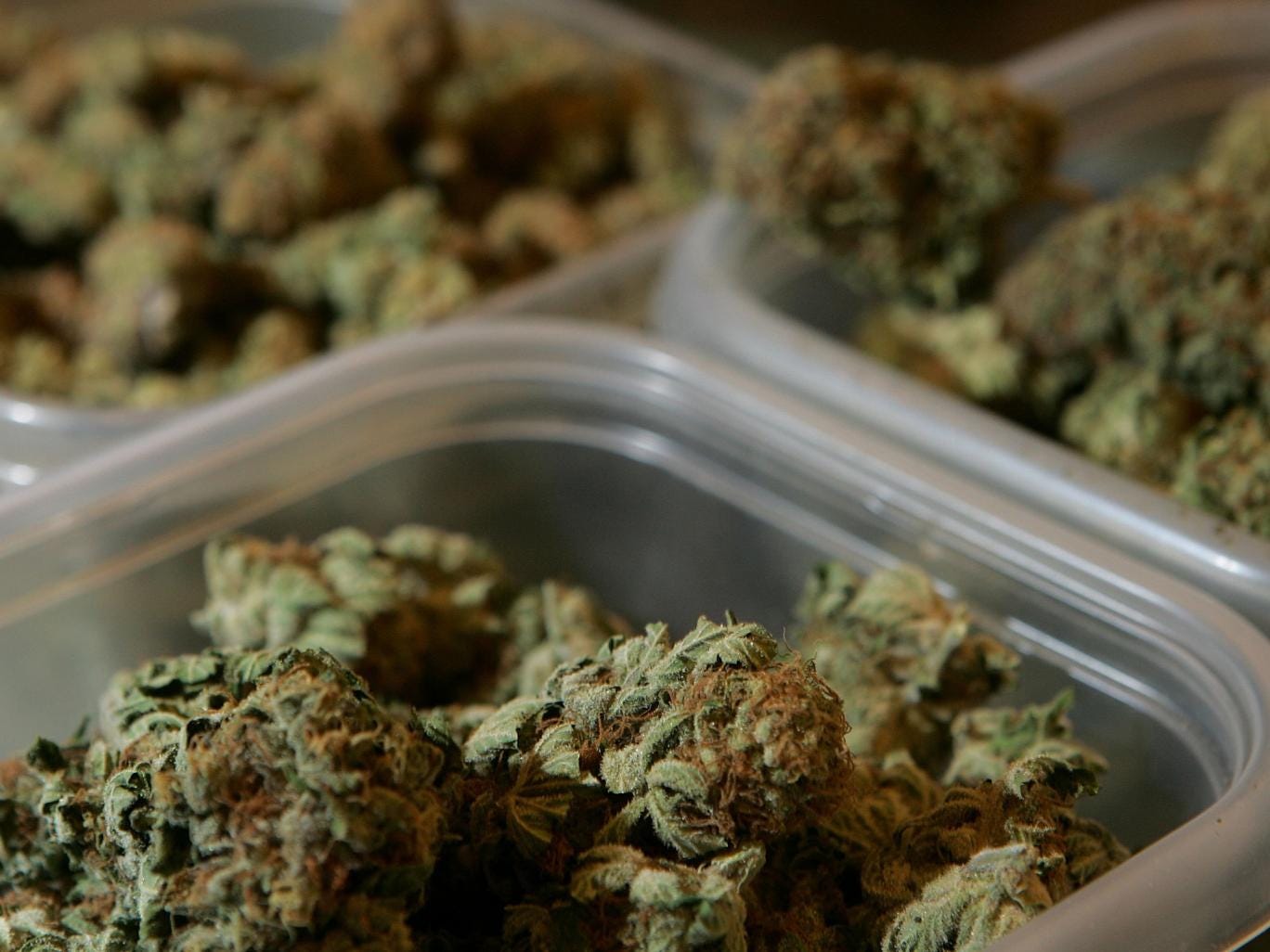 Mexico did something really historic. It has legalized the use of medicinal cannabis. The country’s president Enrique Pena Nieto published a bill, with heavy majority, to allow the use of marijuana on medical and scientific grounds. This legislation was passed in April with a whopping 371 members of the Lower House Of Congress voting in its favor. Just 19 members voted against the bill or abstained from voting. The Mexican Senate also extended its support to this bill with 98 members voting for it and only 9 members voting against the legislation.

This law provides the Ministry of Health an authority to create regulations for the medical use of marijuana as well as draw a framework as to how its research and national production can be regulated. The law also rules that industrial products which have a one percent or less concentration of THC or Tetrahydrocannabinol can be bought, sold, exported or imported legally. However, recreational use of marijuana remains prohibited in Mexico.

The Mexican government, mainly, president Nieto used to be in staunch opposition to the use of narcotics. This move reflects a dramatic overhaul in their approach to deal with the drug violence in the country. It is also Mexico’s plea to rest of the world to rethink their approach on how they deal with drugs. This move views narcotics through the lens of medicinal advantages rather than criminalising users.

Mexico has been badly hit by a vicious cycle of drug violence. Onwards 2006, around 80,000 people have been killed in the drug war. Along with Canada, Portugal and a bunch of other countries, Mexico is now a part of a small group that has legalised marijuana for medical purposes.