The Parliament took a big step towards improving the country’s mental health infrastructure by passing the ‘Mental Healthcare Bill’ in Loksabha on Monday. The bill spells out clear directives and the way forward to ensure proper treatment for mental diseases and restoring rights of the mentally ill. As per statistics, 1 in every 10 people is receiving treatment for a mental disease in India. Additionally, a total of 150 million is looking for urgent medical attention with respect to a mental disorder. In spite of a sizeable population under its claws, mental illness is a taboo in the country with its patients struggling to bring it out in the open. Let’s have a look on what this legislation actually entails,

The bill defines  “mental illness” as a substantial disorder of thinking, mood, perception, orientation or memory that grossly impairs judgment, behaviour, capacity to recognise reality or ability to meet the ordinary demands of life, mental conditions associated with the abuse of alcohol and drugs, but does not include mental retardation which is a condition of arrested or incomplete development of mind of a person, specially characterised by subnormality of intelligence.

The bill stipulates that every person should have a right to mental healthcare treatment from health services run or funded by the appropriate government. It also promises free treatment if the patient is homeless or is living below the poverty line.

Moreover, the doctors or medical practitioners should treat the patient with dignity and cannot discriminate on the basis of sex, gender, sexual orientation, culture, religion, caste, political or social beliefs, disability or class.

A person with mental disability will have a right to privacy regarding his treatment and healthcare. No photo of the patient can be released in the media without his consent.

A person suffering from a mental condition can file an advance directive that states how he/she wishes to take the treatment. This directive is to be approved by a medical practitioner registered by the Mental Health Board.

If the caregiver/mental health professional or any other concerned does not agree with the advance directive, he can appeal to the Mental Health Board to alter/review or cancel the directive. 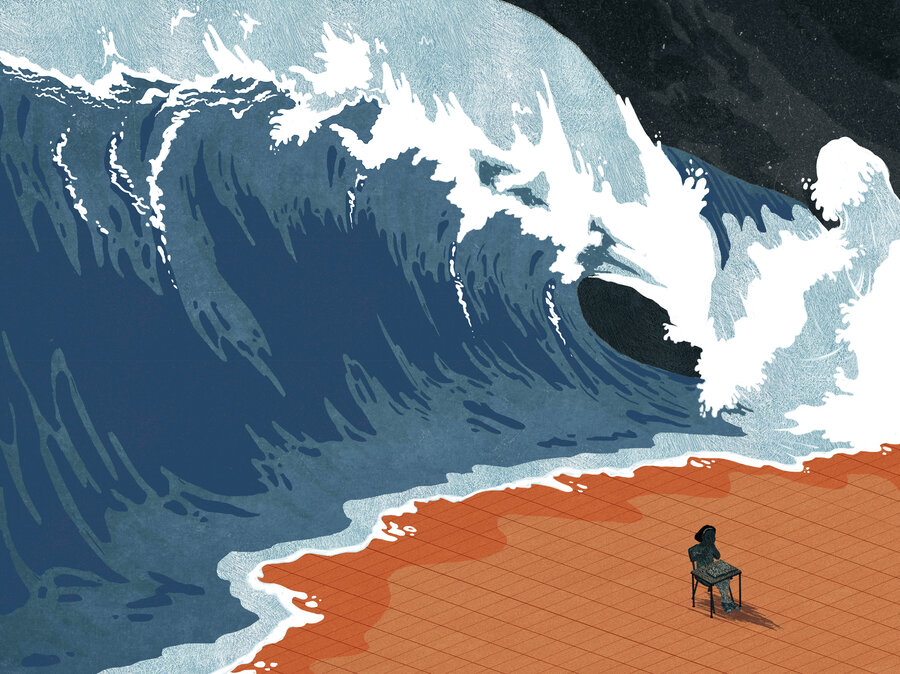 The following should not be undertaken with respect to treatment of a mentally ill person,

Any person who commits suicide will be presumed to be mentally ill and will be exempted from punishment under the Indian Penal Code. The government will be obliged to provide medical treatment and rehabilitation to that person so that such incidences do not recur.