Man in Saudi Arabia divorced wife for walking ahead of him 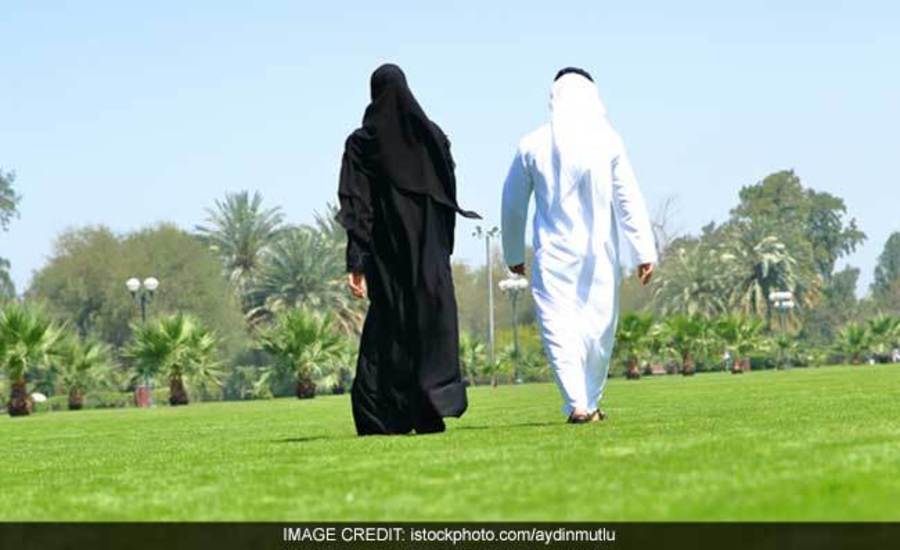 A man in Saudi Arabia divorced his wife for walking ahead of him, despite several warnings.

NDTV quotes Lateefa Hamid, a social consultant in Saudi Arabia as saying: “Families should educate their young men and women and encourage them to engage in psychological, social, and religious awareness and education programs that will protect future spouses from family problems.”

Go make a sandwich : Girlfriend stabs her boyfriend over who would cook dinner