Mahi khel raha hai : 10 quotes about MS Dhoni that prove he is a cricketing legend

Mahendra Singh Dhoni is one of the best cricketers that India has produced. Dhoni is known for his powerful smash shots, sweep shots and over-the-boundary sixes that leave the audience in sheer awe. He is also enormously talented as a wicket-keeper and is one of the best Indian captains. Dhoni is fond of chocolate milk and sports bikes. During his childhood, he wanted to be a football player and he was also a goalkeeper briefly. A biopic made on his life was a commercial Bollywood hit last year. MS Dhoni is amongst the few international cricketers who have scored so many runs and won the hearts of multitudes of fans, across the continents. Dhoni turns 33 today.

Here are 10 quotes about MS Dhoni that prove that he is simply inimitable and a cricketing legend in his own right, 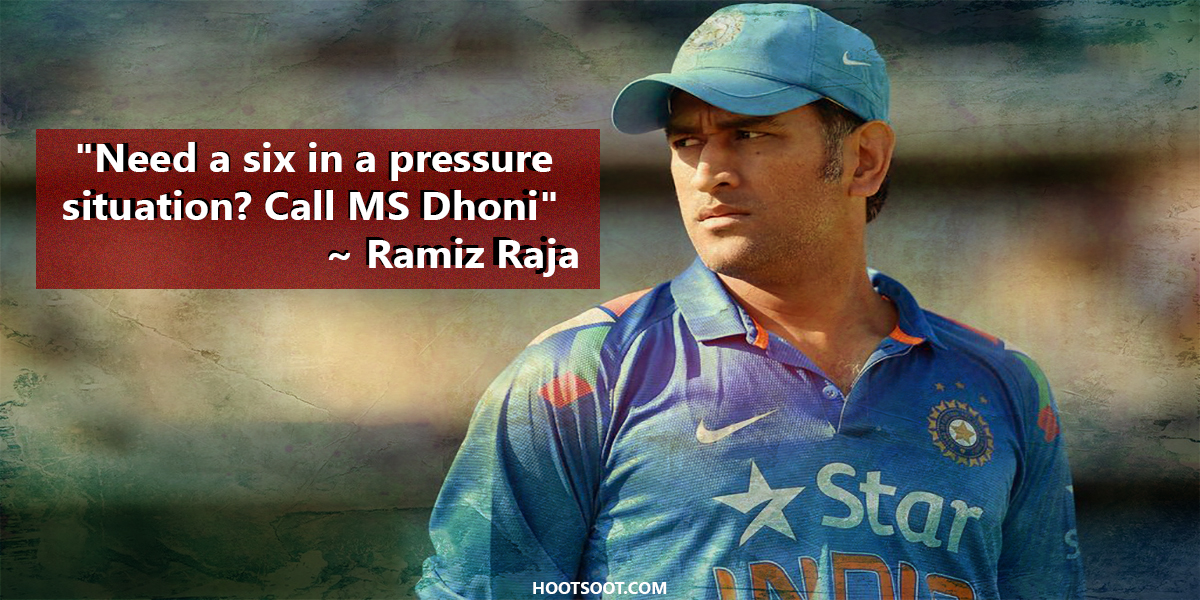 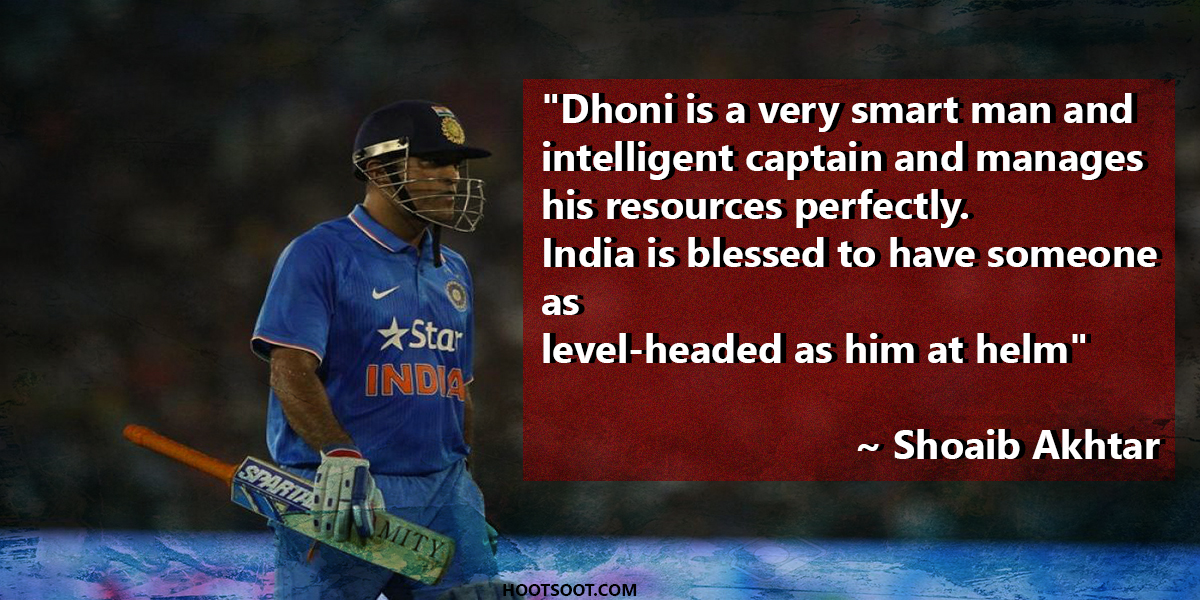 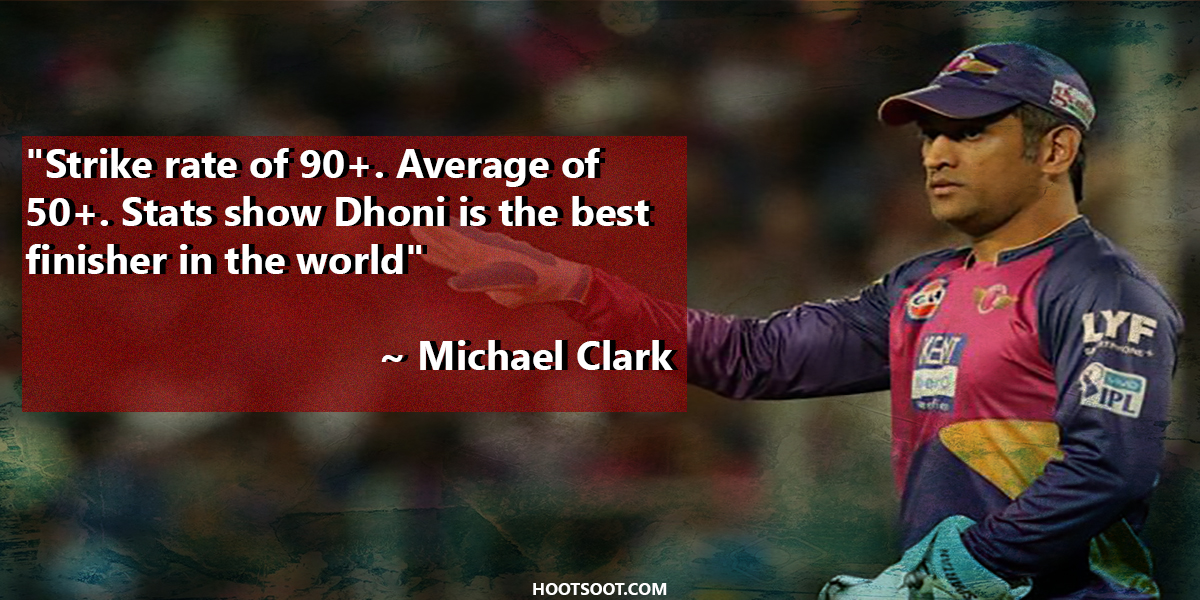 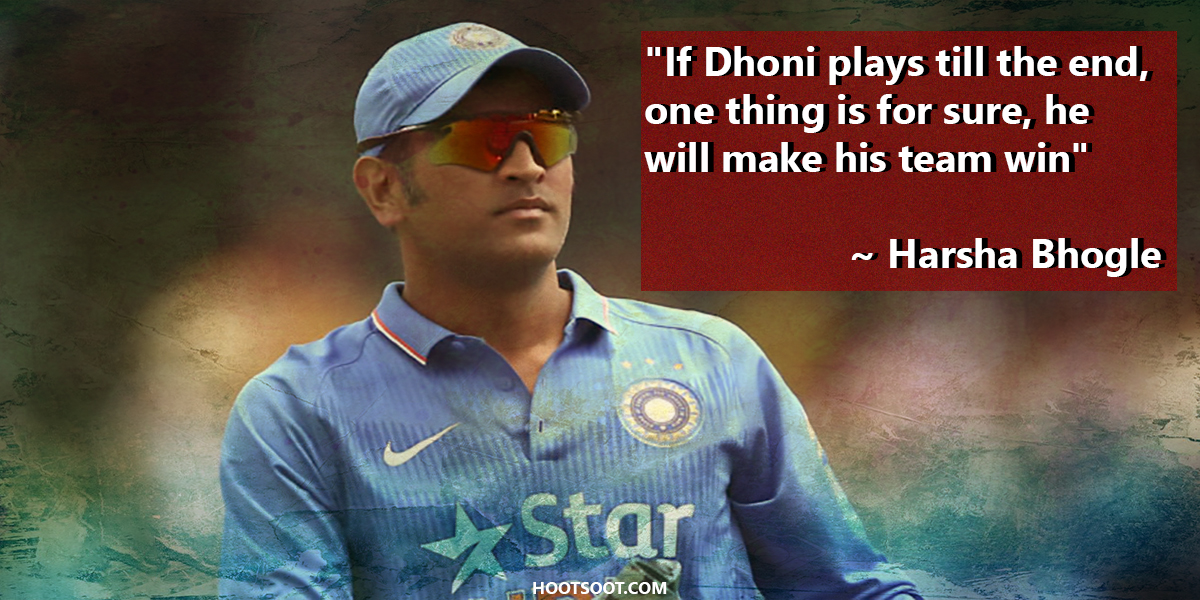 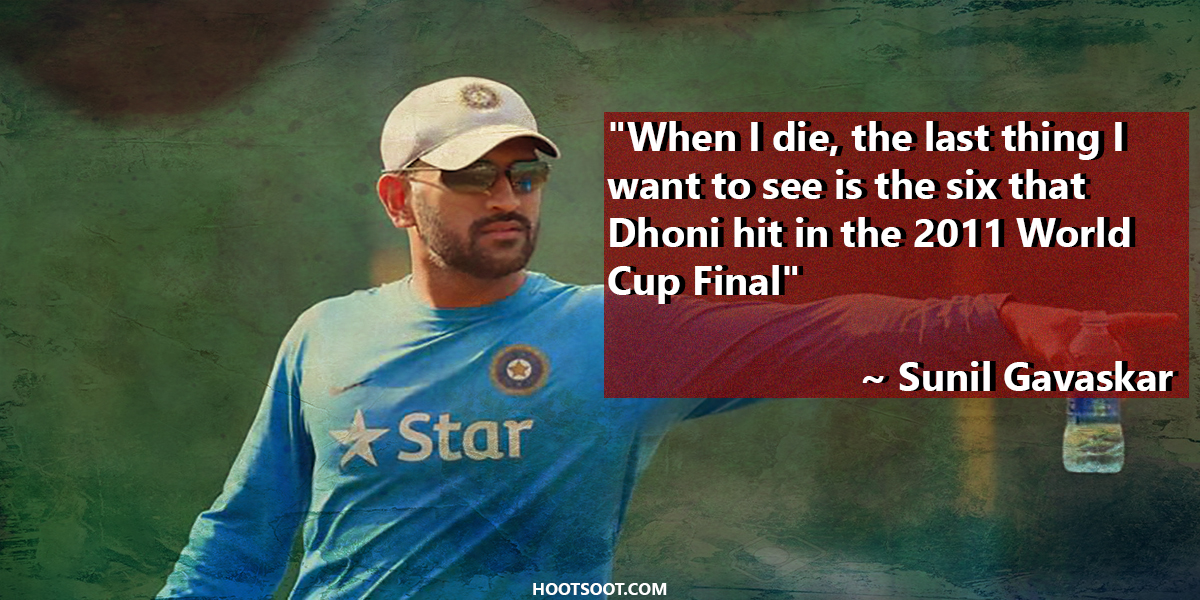 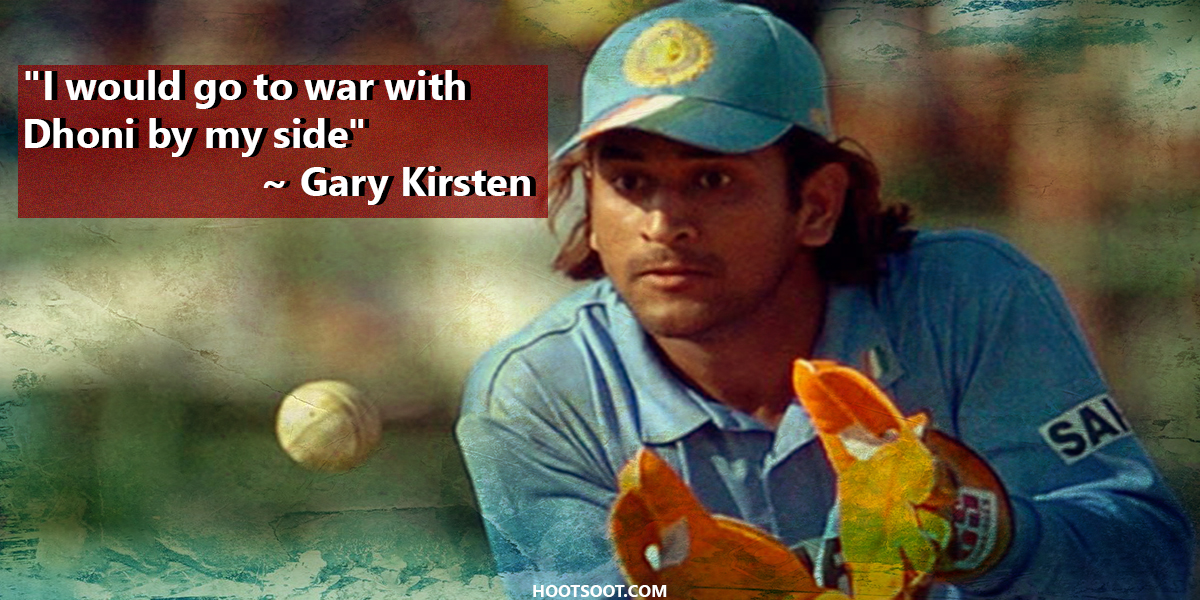 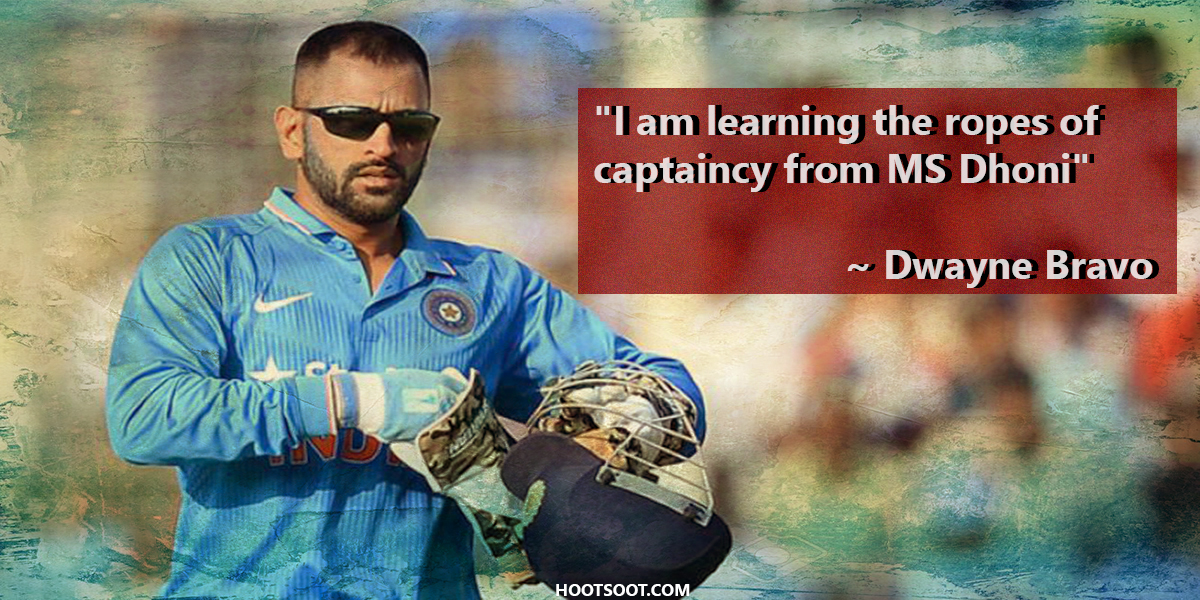 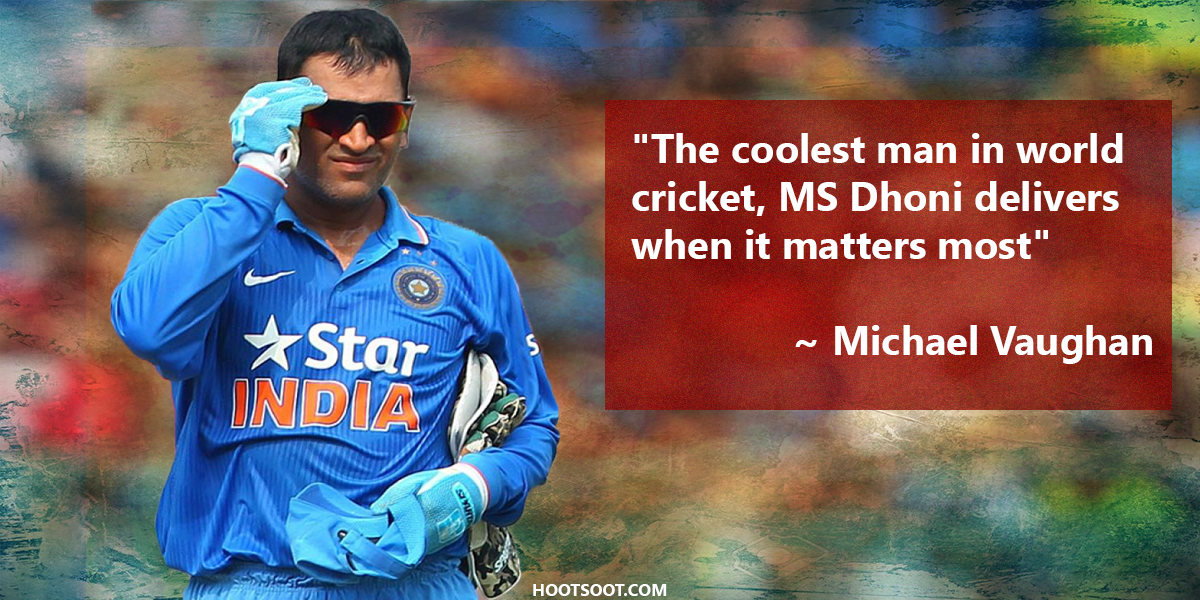 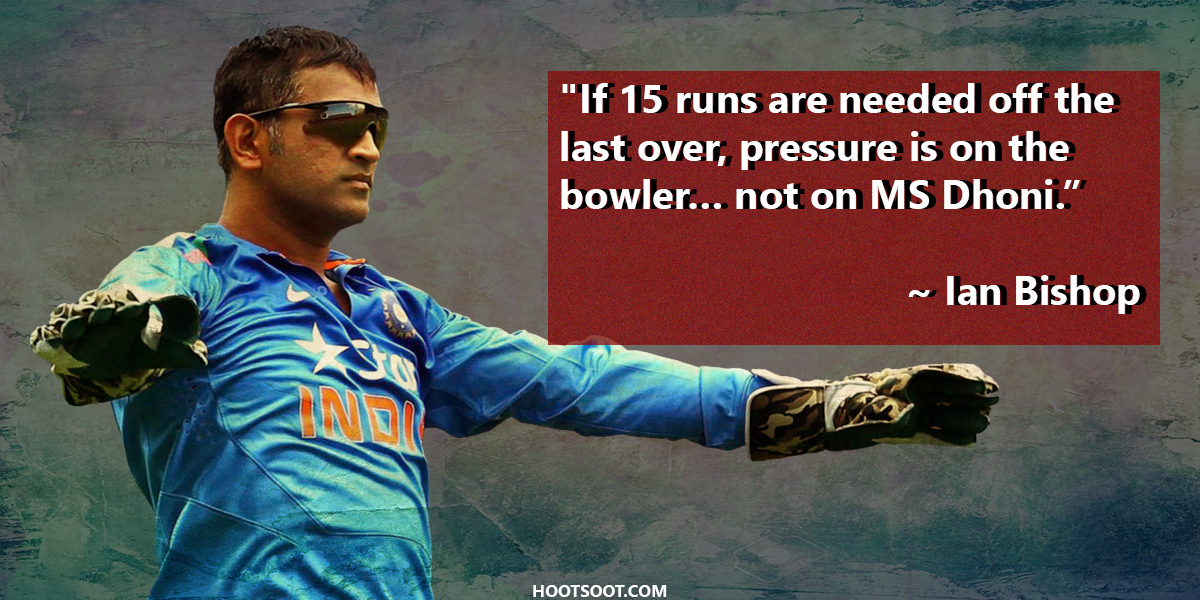 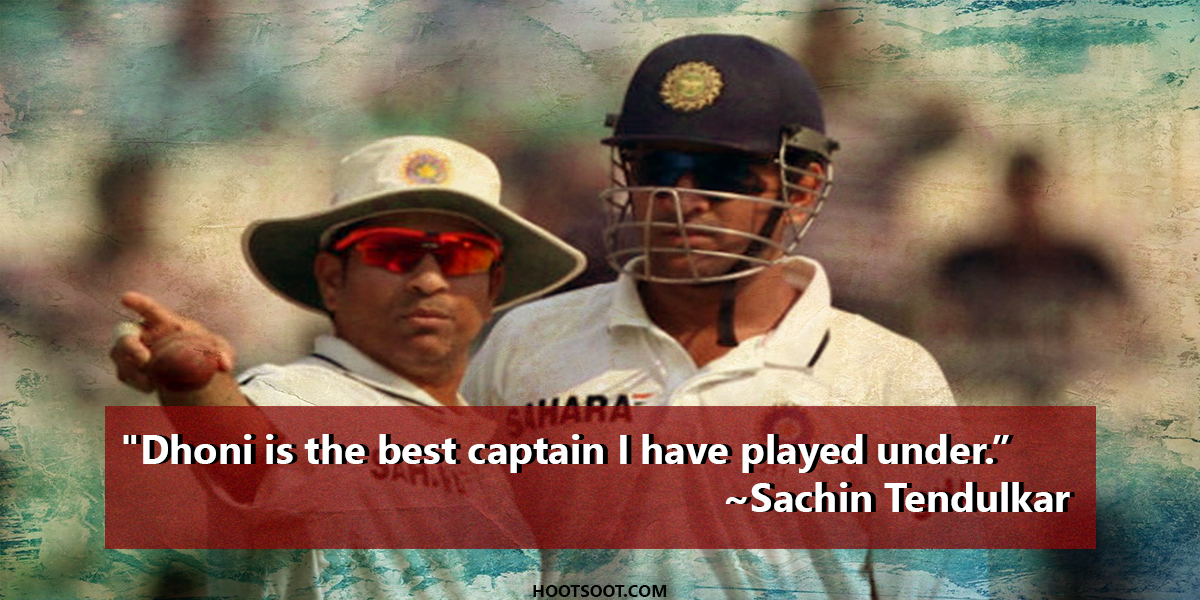