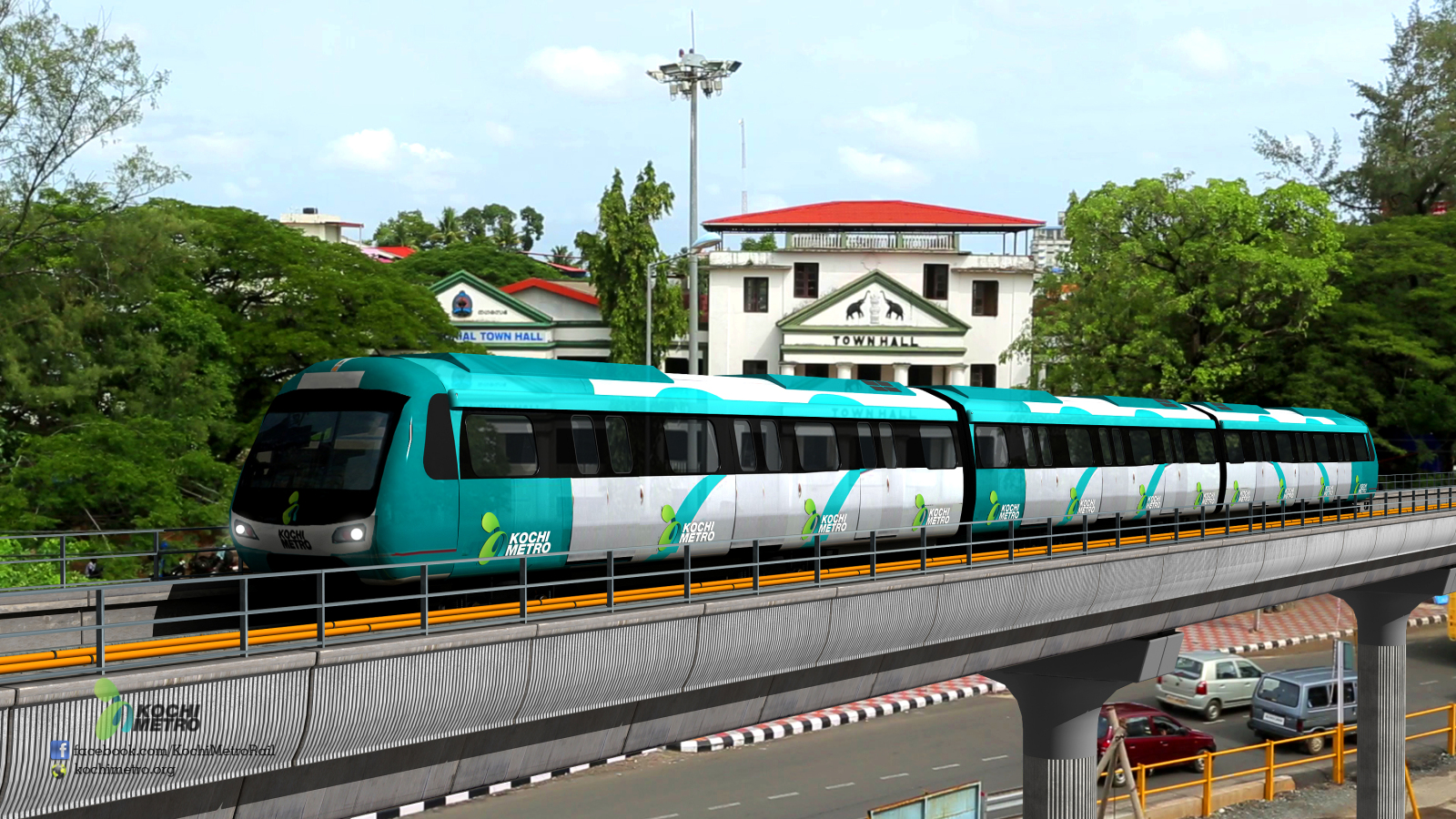 PM Modi and the BJP are time and again accused by the opposition for repackaging old schemes and claiming full credit for themselves for the work by their predecessor regimes, and at the same time blaming Congress for 60 years of monumental mismanagement.

Posters by BJP in Kochi are congratulating PM Modi for making the metro rail project a reality. But the foundation stone of the project was laid by the UPA under former PM Manmohan Singh.

The 13 km Aluva- Palarivattom section of the 27 km metro line was approved by union cabinet in 2012. Rachit Seth of Congress has tweeted about this.

So here is "BJP Lie of the Day" for Today ! Kerala BJP claiming- #KochiMetro is reality because of Modi ji,Reality: MMS made it one #LiarBJP pic.twitter.com/zF0GqjMAQo

In a double first, Serbia choses its first woman prime minister who is also gay