Karan Johar Has Become Father To Twins Yash and Roohi

There is no happiness bigger than having kids. Recently Karan Johar announced that he has become father to twins Yash and Roohi, born through surrogacy i.e. in vitro fertilisation (IVF).

Being a social media buff, Karan announced the good news on Twitter.

But he is not the first Bollywood celebrity who has done so.

Here is a list of other Bollywood celebs who have gone the same way due to professional, personal or health reasons. 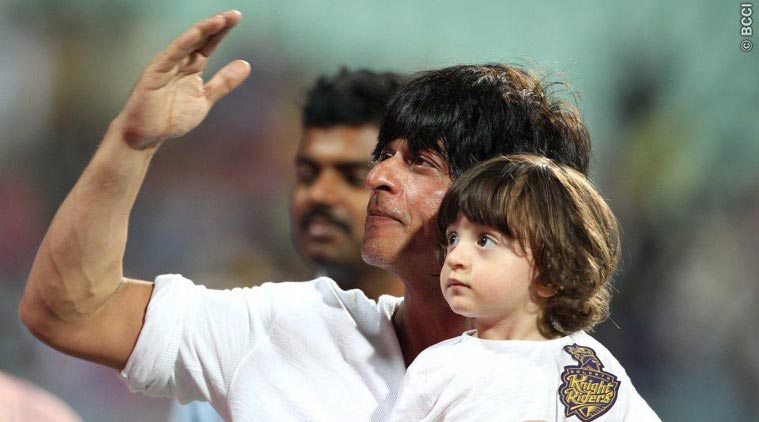 Another ‘Chand Nawab’ Spotted In Pakistan