Kapil Sharma tweeted an expletive-laced tweet which was deep-neck in politics. 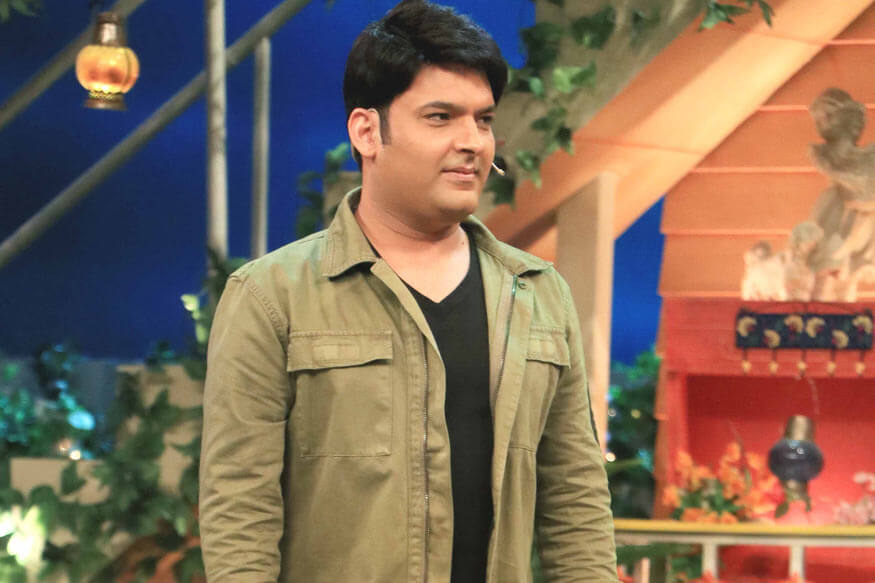 Kapil Sharma, a comedian who ruled everyone’s hearts and television’s primetime with his eponymous “Comedy Nights with Kapil” did something unimaginable on Twitter. He tweeted an expletive-laced tweet which was deep-neck in politics. In fact, it was not just one tweet, it was a series of tweets,

Have a look at what transpired in this crazy roller-coaster ride,

The tweets were deleted shortly afterward. There have been no official accounts from the comedian’s end as to what exactly happened, but this is surely going to churn a lot of gossip wheels. Especially because the tweets touched upon a raging political issue of fake news. With the comedian already engulfed in a whirlwind of controversies, this episode will prove to be a trigger for some crazy speculations. We will wait and watch what comes out of this amusing Twitter-nama, and will surely keep you updated with the latest buzz