Justin Bieber in India : His encounters with the coolest and the poorest 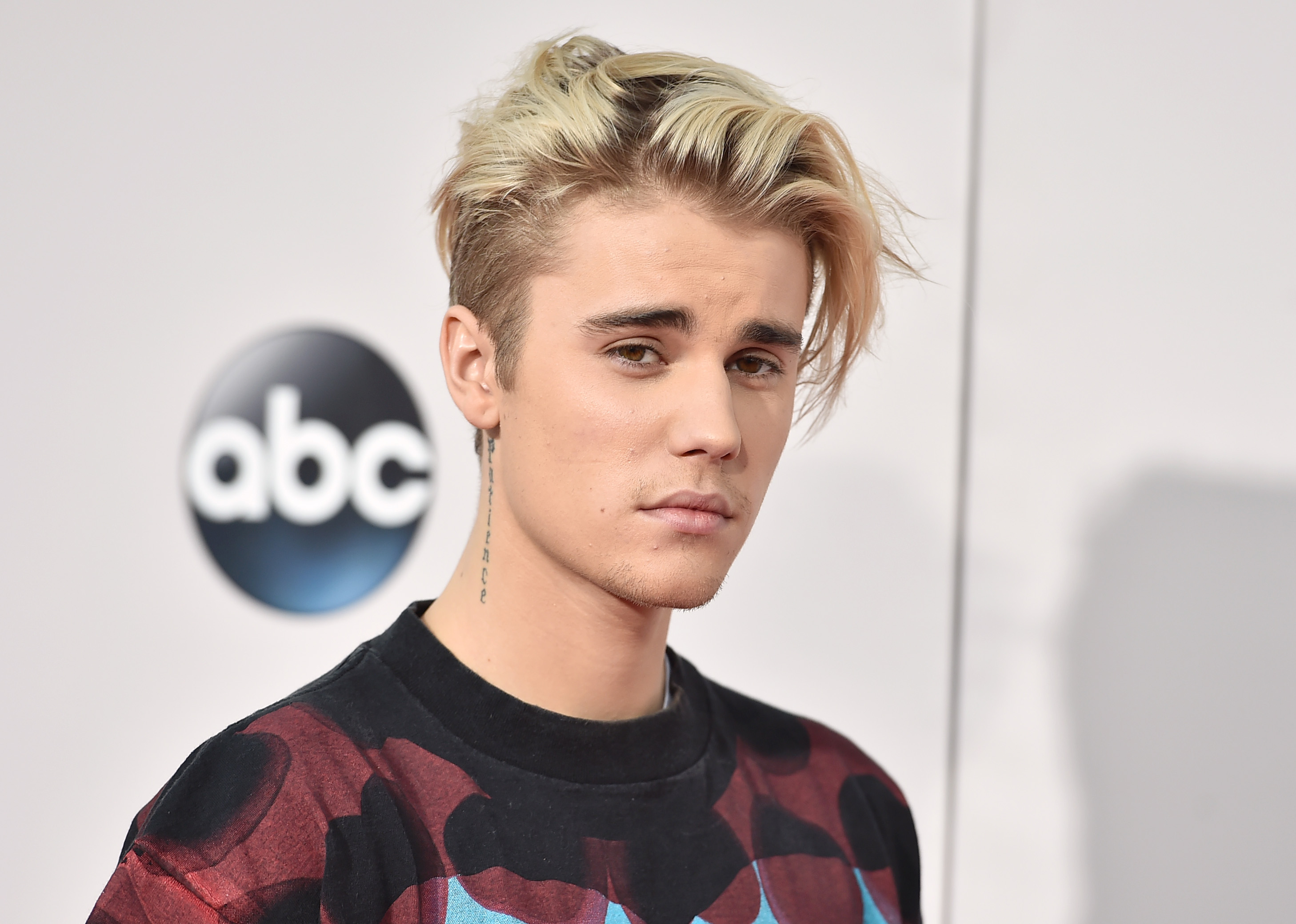 Justin Bieber’s Purpose Tour came to Mumbai. An international pop sensation landed in India and the whole world went crazy over the “Sorry” hitmaker. News came pouring in describing Bieber’s back-stage demands – ranging from a Rolls Royce to a Jacuzzi as outrageous. The die-hard Bieber fans got poor by a whopping 76,000 to watch him perform live. At the venue, a mineral water bottle which otherwise costs Rs. 20 was sold at Rs. 100. Teenagers who proclaim themselves as “Beliebers” were chaperoned by their parents in this one big celebration of music. The D.Y. Stadium looked spectacular with the incredible pyrotechnics and world class audio-visual finery.

Stars, right from Alia Bhatt to Sonali Bendre to Malaika Arora made their presence felt at the concert.

He performed with the Indian flag on stage, and that was undoubtedly the evening’s highlight.

This pomp and show associated with Bieber’s visit to India was accompanied by a stark contrast. Earlier in the day, he visited a slum area in Mumbai

India’s dichotomy has never been clearer. The depraved slums vs. the scintillating stadium, the poverty vs. the Rs. 70,000 audience. Which image of India will Bieber take home with him? Also, why are slums a must-visit on almost every foreign celebrity’s itinerary in India? The impoverished India walks hand-in-hand with the India that can spend almost 10 times more than the country’s per-capita income on a single night. Juxtaposing two different portraits of India will be a tricky job for the onlookers covering this grand event and it is to be seen, which image stays on the collective memory longer – the coolest or the poorest?

Judging by the past experience, it will most probably be the latter. We have a long way to change that about ourselves. Till then, Love Yourself !