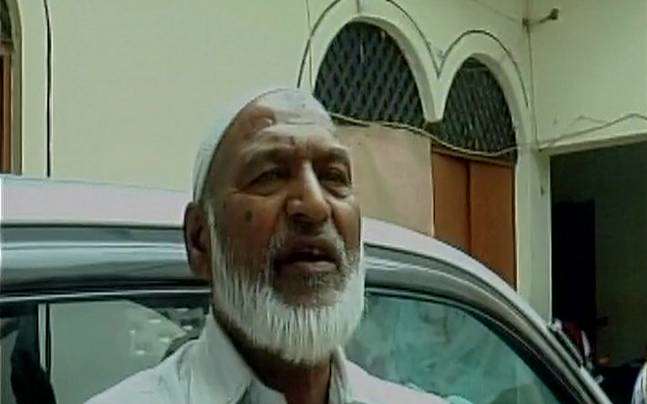 ISIS suspect Mohammad Saifulla was hiding in a building in Lucknow’s Thakurganj area and was gunned down in an encounter conducted by UP ATS.

His father Sartaj has refused to take his body citing the the act done by his son is “anti-national” and unpardonable. 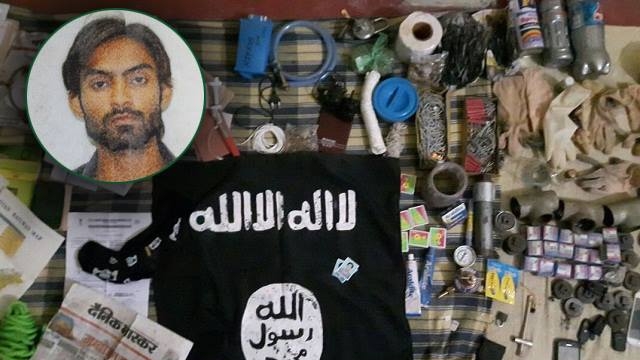 ATS tried to persuade Saifulla by all means before storming inside the house at 2:30 am on Wednesday morning.