iPhone7: What to Expect from the Newest Apple Kid in Town

iPhones have been tech geeks’ favourite fixation – obsessing over the upcoming iPhone’s specs and grousing about the alleged lack of experimentation in the yet conspicuous by its absence iPhone model have been the beloved pastime of tech lovers. Now, with numerous news snippets finding their way on to our internet search results, it is quite clear that iPhone 7 is on our way and if grapevine is to be believed, it might be out in the markets by September 2016. As per reports,the iPhone 7 will come in two variants – one with a 4.7” display and another 5.5” version. Judging from the 6S/6S plus experience, Apple is known to keep internal nitty-gritties intact in its flagship models. But with sales slowing down and a fierce competition from a slew of new age smartphone manufacturer, the US based manufacturer might be planning to use a few tricks to allure prospective buyers under its wrap. 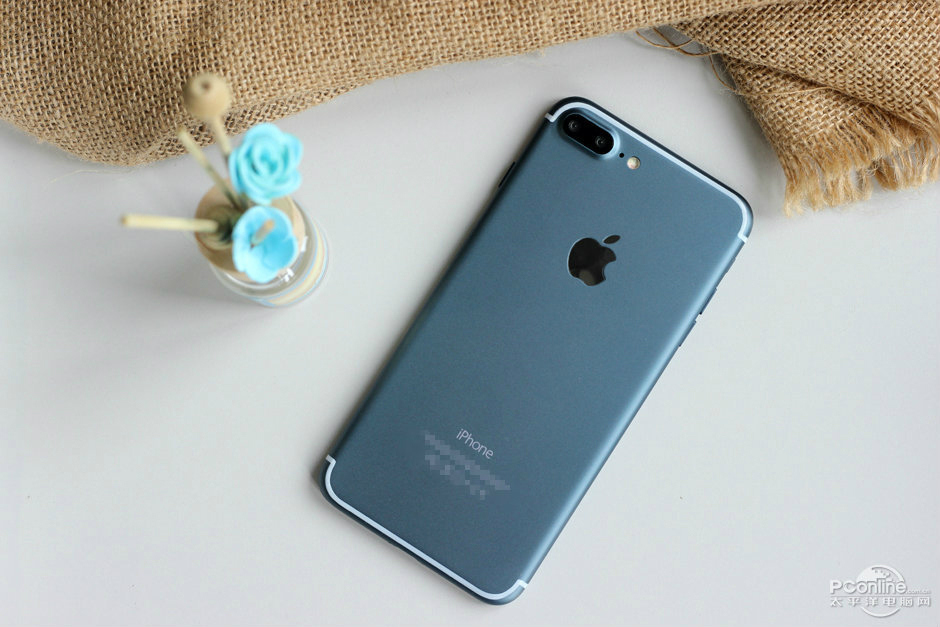 Word from insiders indicates that the larger model or the “iPhone 7 Plus/Pro” could be fitted in with a larger RAM as well as a dual camera system. A 3GB RAM could accompany the 5.5” version while its 4.7” counterpart could stick to a 2GB storehouse. With two primary cameras and a smart connector which is supposedly placed on the rear of the device, it might be the case that the new iPhone might need more horsepower to ensure smooth functioning on a day-to-day basis.

If you bent over aesthetics a bit more, rumours surfacing over an iPhone in black or a deep blue shade might keep you riveted. Leaked photos also suggest an absence of a 3.5mm headphone jack on the bottom of the 5.5” device and two grills. In totality, iPhone launches this year will mainly focus on increase in processing capabilities, speedy access to memory and enhanced graphical capabilities.

But, these are all rumours and the part of a teenager-like excitement for the upcoming iPhone launch. Let’s wait with baited breath and see what is in store with us with the newest Apple kid in town.

The Internet Of Things : The Road that Lies Ahead